Peter Gallagher has reportedly been tapped to join the cast of ABC’s hit series Grey’s Anatomy for its upcoming 18th season, according to Deadline. 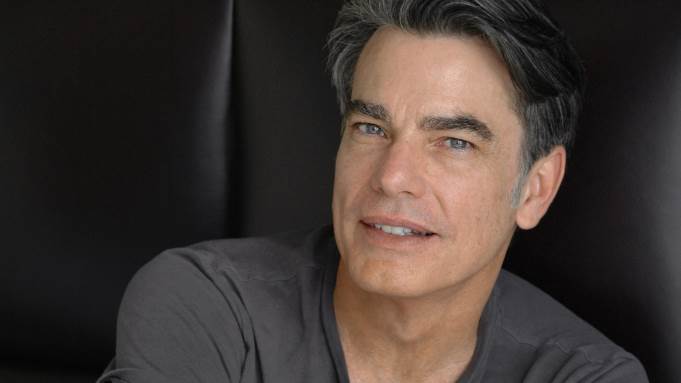