Marvel Studios has teamed up with Abrams Books for Young Readers for a new immersive and interactive Spider-Man book coming this November. 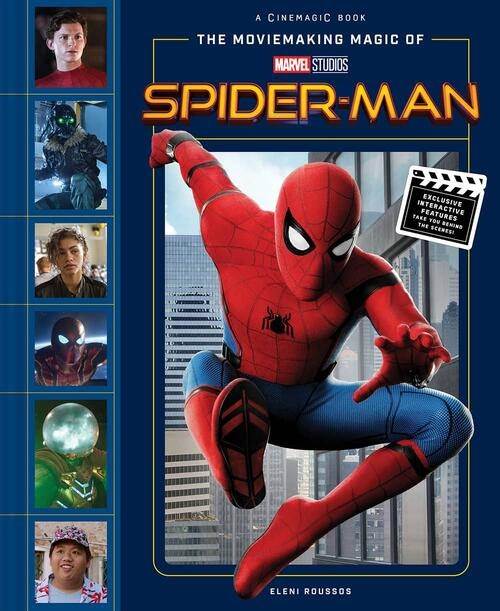 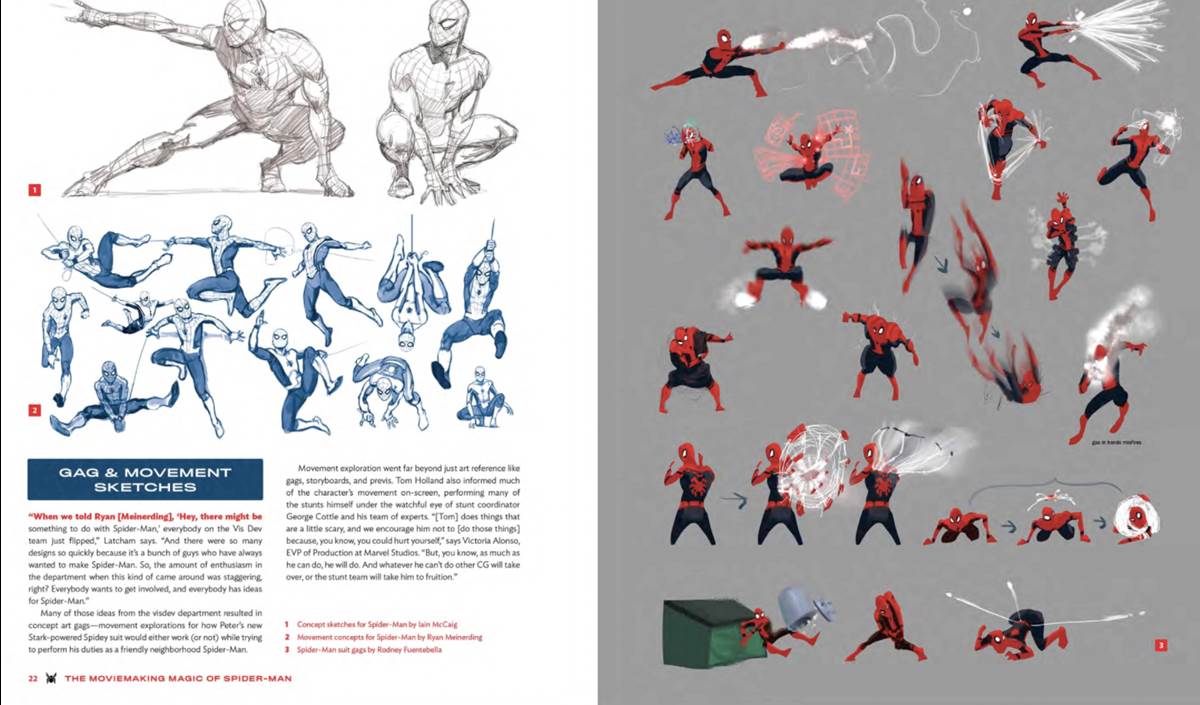 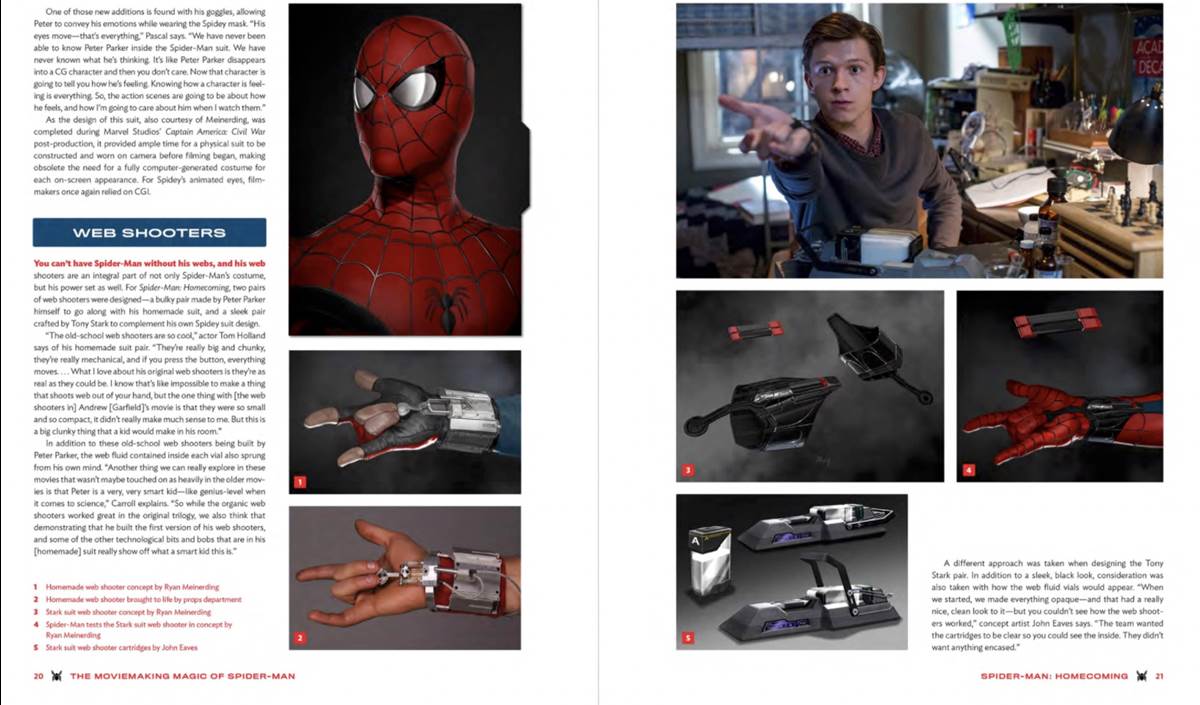 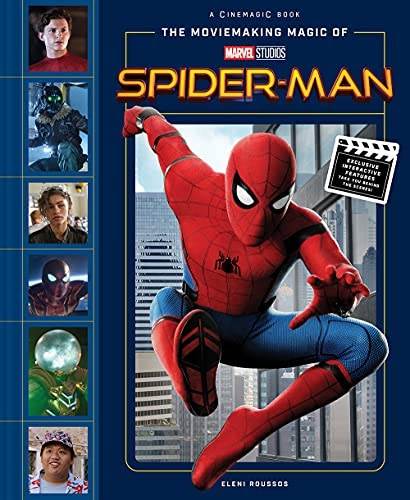