Local 362 and Walt Disney World have reached an agreement regarding mandatory COVID-19 vaccinations, according to WESH. 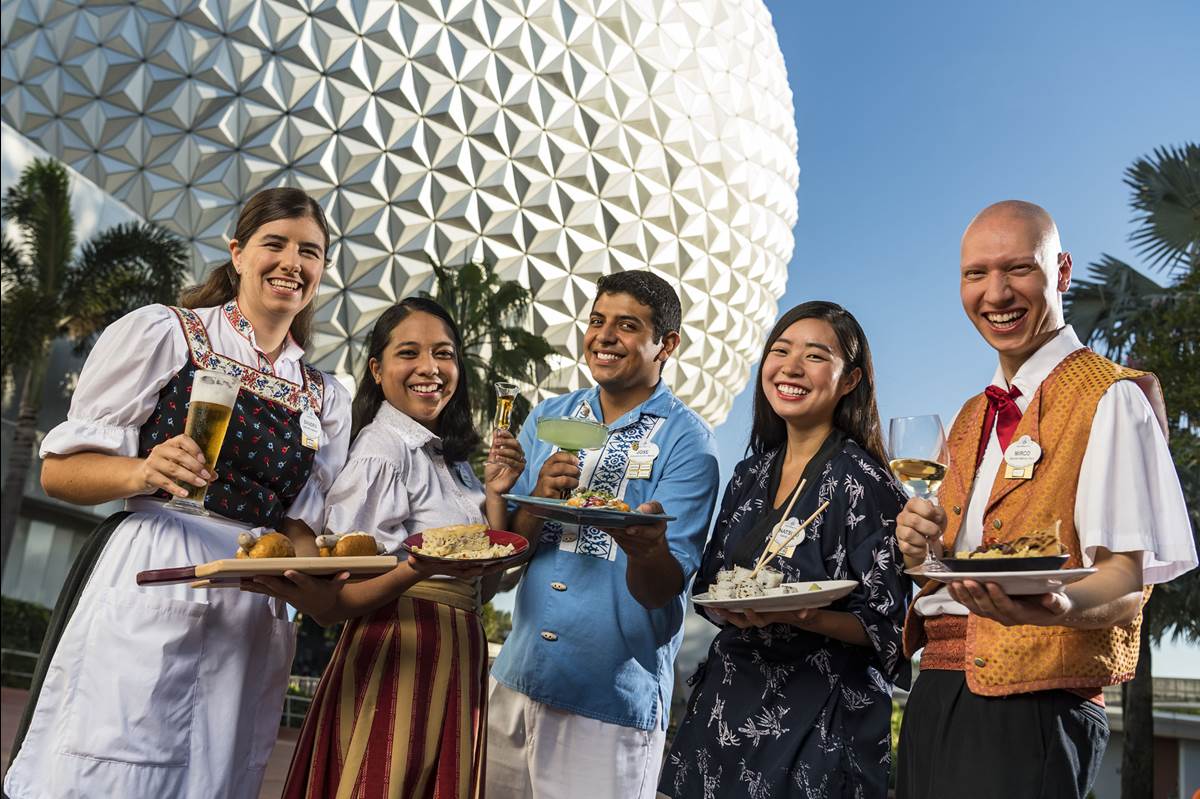