ABC has named Christine Brouwer as the Executive Broadcast Producer of Good Morning America. This announcement follows on the heels of the network’s promotion of Simone Swink who is number one in charge of GMA. 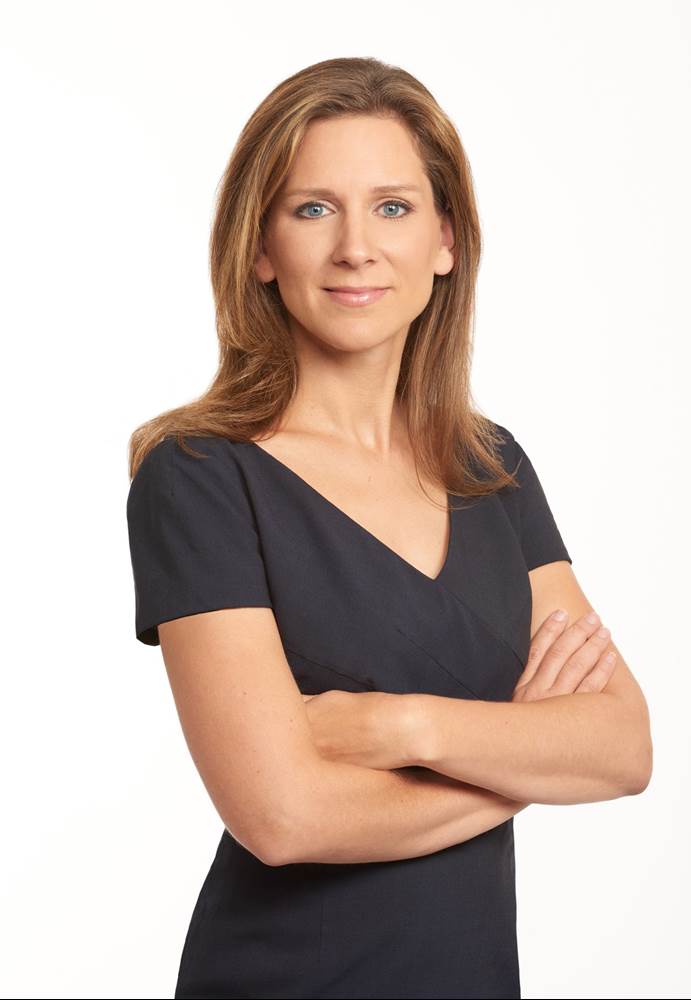 I’m extremely happy to announce that Christine Brouwer has officially been named the second in charge at Good Morning America. Chris has been co-running GMA with Simone for months, and her contributions to the show and guidance across the team have been invaluable. We’re absolutely thrilled she will serve as GMA’s Executive Broadcast Producer reporting to Simone.

For the past three years, Chris has been leading the 7 a.m. hour of the show. She’s been an integral part of all segments of the broadcast from managing breaking news in the control room to producing town halls and special events. A passionate advocate for GMA and the whole team, Chris balances editorial instinct, drive and compassion to bring forth the best storytelling.

Chris has been part of the ABC News family for 13 years, beginning in the London Bureau as a Columbia Journalism fellow before moving back to New York to join the team here. She started as an assistant on the foreign desk, working her way up to Producer and then Senior Producer at World News Tonight, first with Diane Sawyer and then with David Muir. Chris headed up World News Weekend before moving to GMA in 2015 as Senior Broadcast Producer.

Originally from Amsterdam, the Netherlands, Chris now lives in Brooklyn as a proud American citizen. She holds two master’s degrees in history from Yale and a master’s degree in journalism from Columbia University.

We’re lucky she’s dedicated her considerable knowledge and talents to the show and team.

Please join me in congratulating Chris.