ABC, BBC and Others to Broadcast “Global Citizen Live” Events in Los Angles, London, and Around the World

This September Global Citizen will host Global Citizen Live, a 24-hour event dedicated to defending the planet and ending poverty. Joining the cause are dozens of international celebrities who will perform at events around the world including Los Angeles, New York, and London. ABC News Live, BBC, and streaming platforms will broadcast the worldwide event. 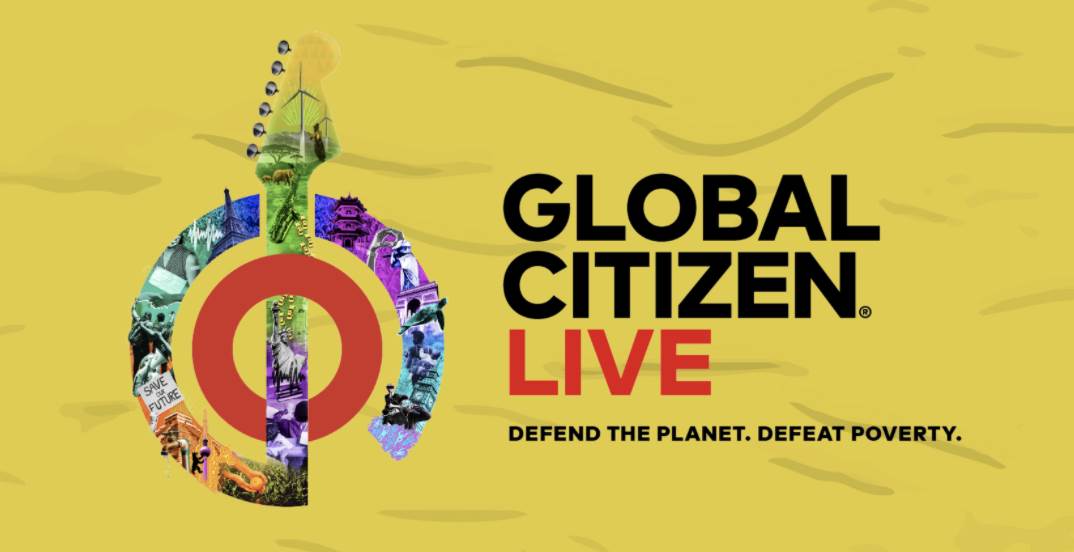