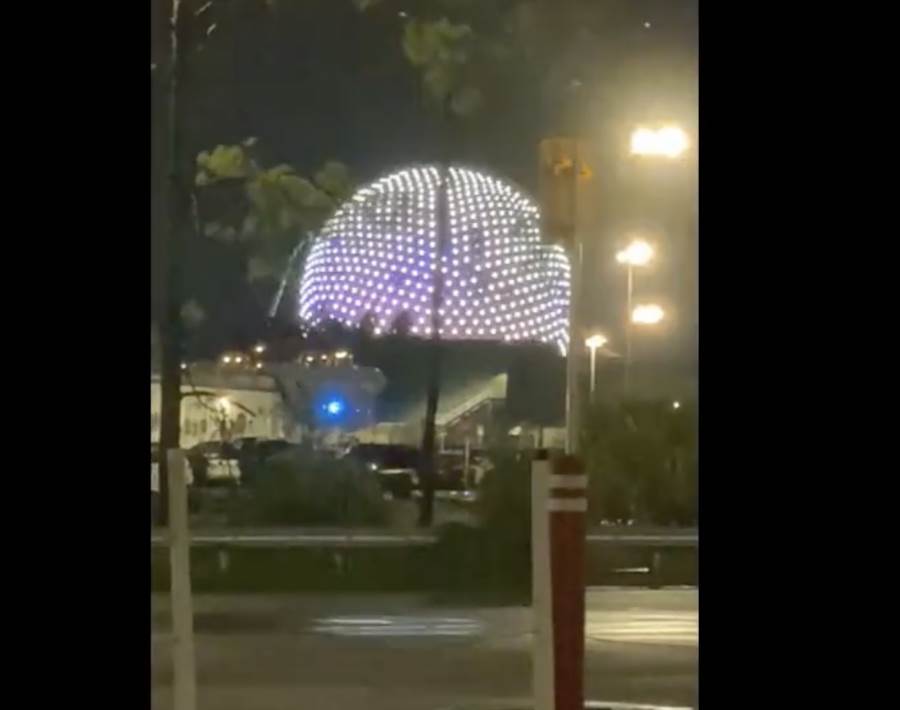 Caught a glimpse of Spaceship Earth Beacon of Magic testing late this evening at EPCOT. pic.twitter.com/GD1VlJMnhQ

During the test you can see the lighting on Spaceship Earth change to various colors including red, green, and blue.

In celebration of the Walt Disney World Resort’s 50th anniversary, all four parks will be decked out with special celebratory decorations, including new lighting packages on the four park icons. These “Beacons of Magic” will transform the icons every night. 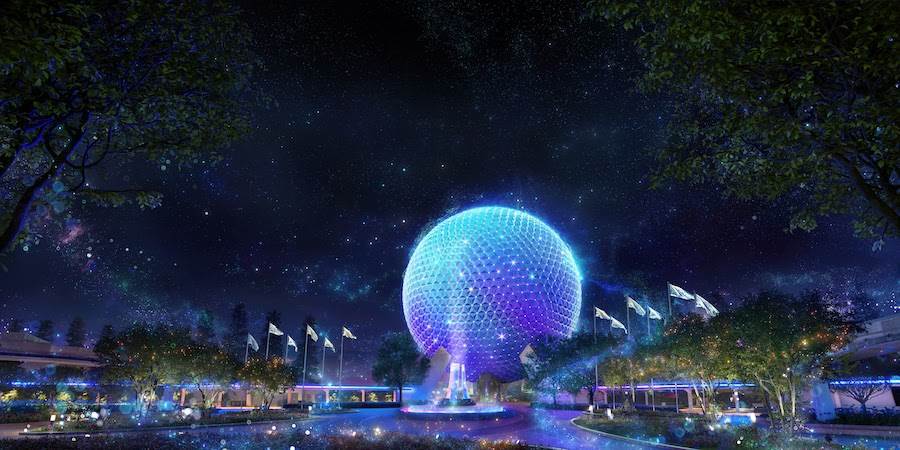 At EPCOT, new lights will shine across the reflective panels of Spaceship Earth, connecting to one another in a symbol of optimism resembling stars in a nighttime sky. The iconic structure’s permanent new lighting will continue beyond the 50th celebration. 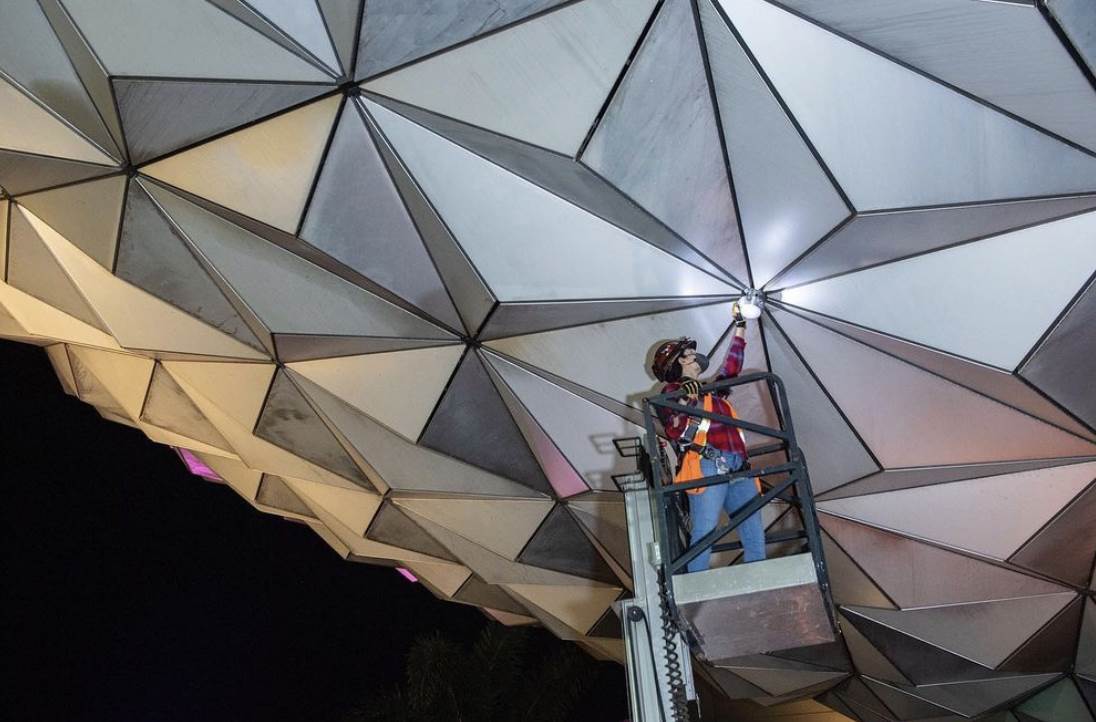 Walt Disney Imagineering Site Portfolio Executive Zach Riddley shared a look at the installation and testing going on over at EPCOT for the new lighting back in March. 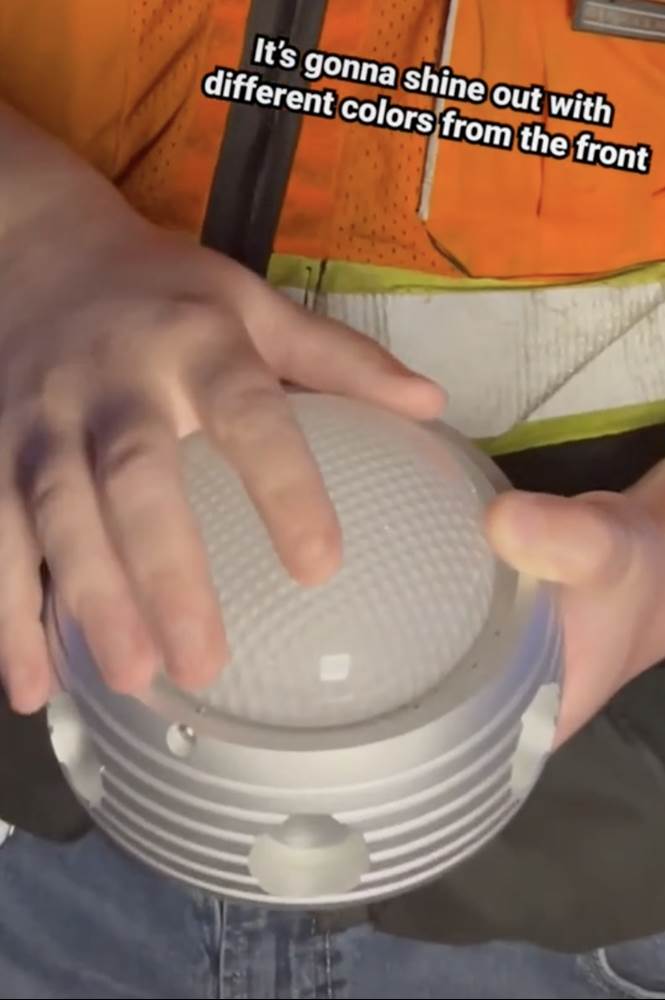 Jason from Walt Disney Imagineering was featured on the Disney Parks TikTok showcasing these lights, and explaining how not only are they a single point, but they have been modified to reflect color onto the triangular faces that make up Spaceship Earth.

The anthem titled “The Magic is Calling” will be heard with different arrangements when each theme park icon transforms into a Beacon of Magic at night including Cinderella Castle, Spaceship Earth, Hollywood Tower Hotel, and the Tree of Life.