This October Hulu will debut Baker’s Dozen, a competition where professional and home chefs vie for the grand prize: cash and the Golden Rolling Pin! Today, the streamer revealed the trailer, poster, still images, and guest judges list for the upcoming culinary series. 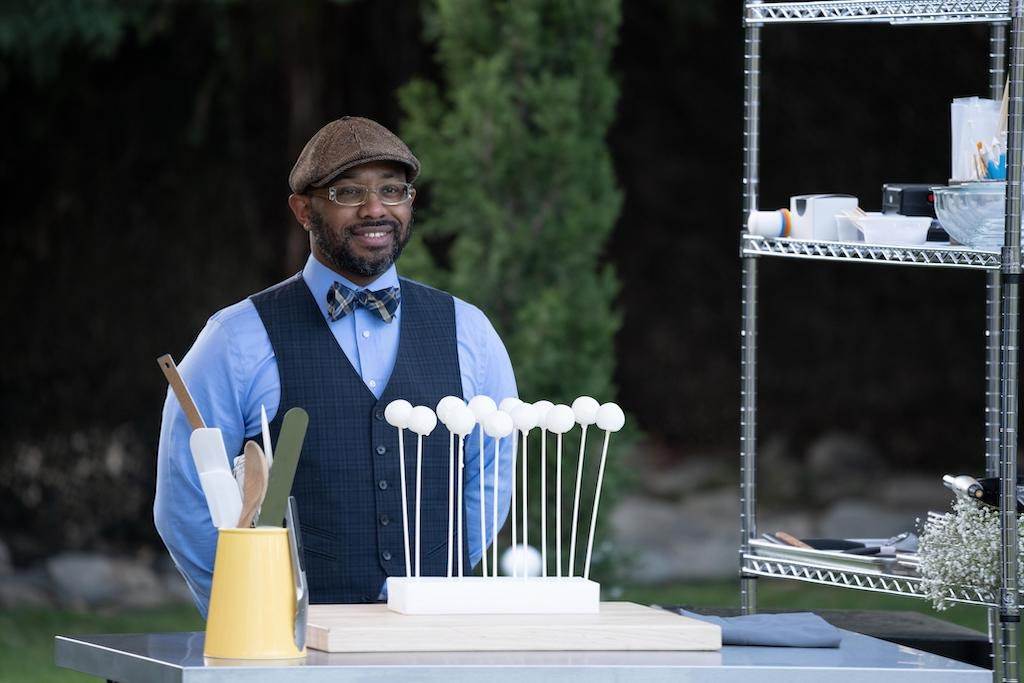 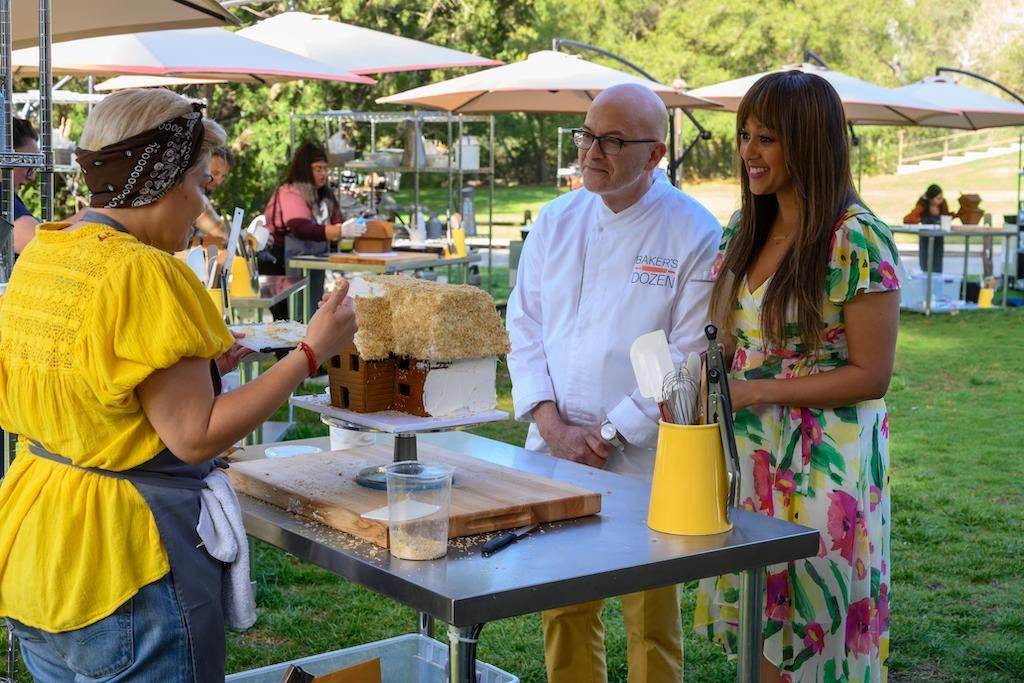