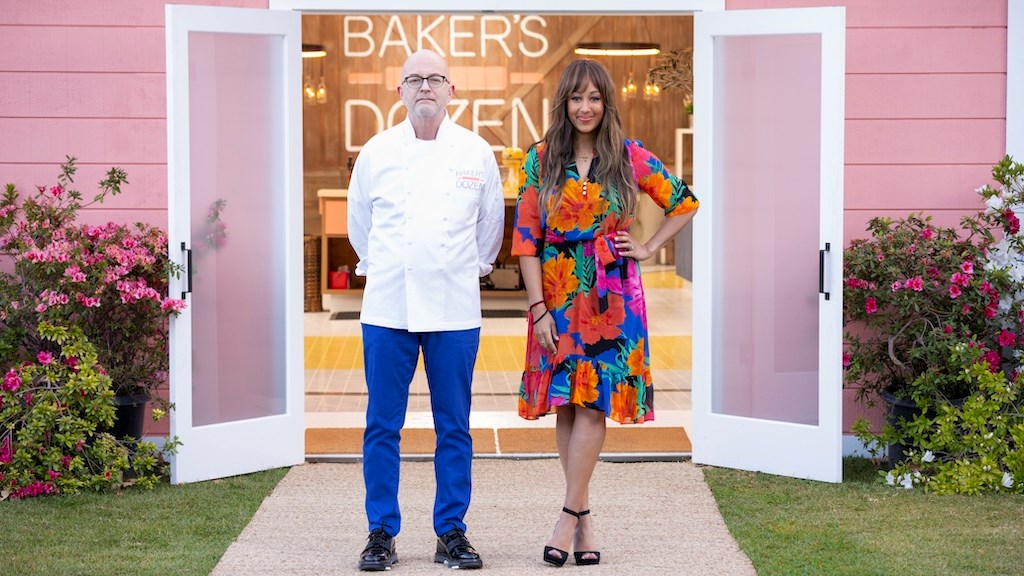 Passionate amateur bakers will go head-to-head with seasoned professionals in each episode of Baker’s Dozen.  Join hosts Tamera Mowry-Housley and Bill Yosses for this fast-paced competition series that will determine the best baker of all! Which of the 13 bakers has what it takes to create the next viral baking sensation, win the golden rolling pin and take home the cash prize? Baker’s Dozen — “Mix and Mashup” – Episode 101 — Contestants decorate cake pop bouquets. Only five make it to Round Two, where they bake their best delight and a mash up dessert to impress the judges including guest judge Joshua John Russell. Who will make it to the top three bakers and win the golden rolling pin? Tyrice Hayes, shown. (Photo by: Cory Osborne/Hulu) 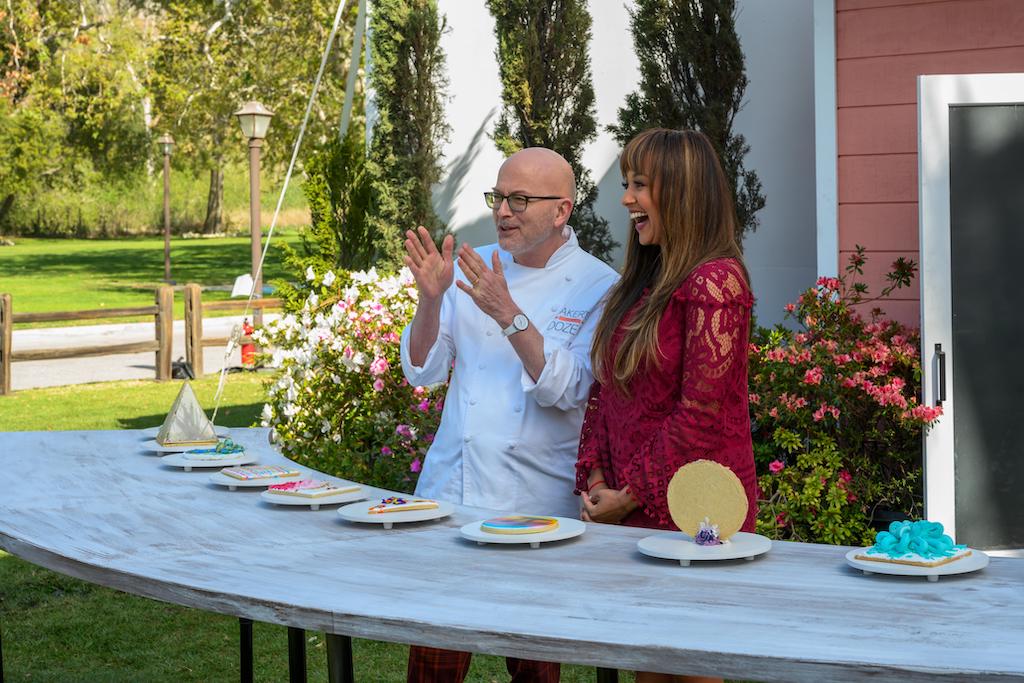 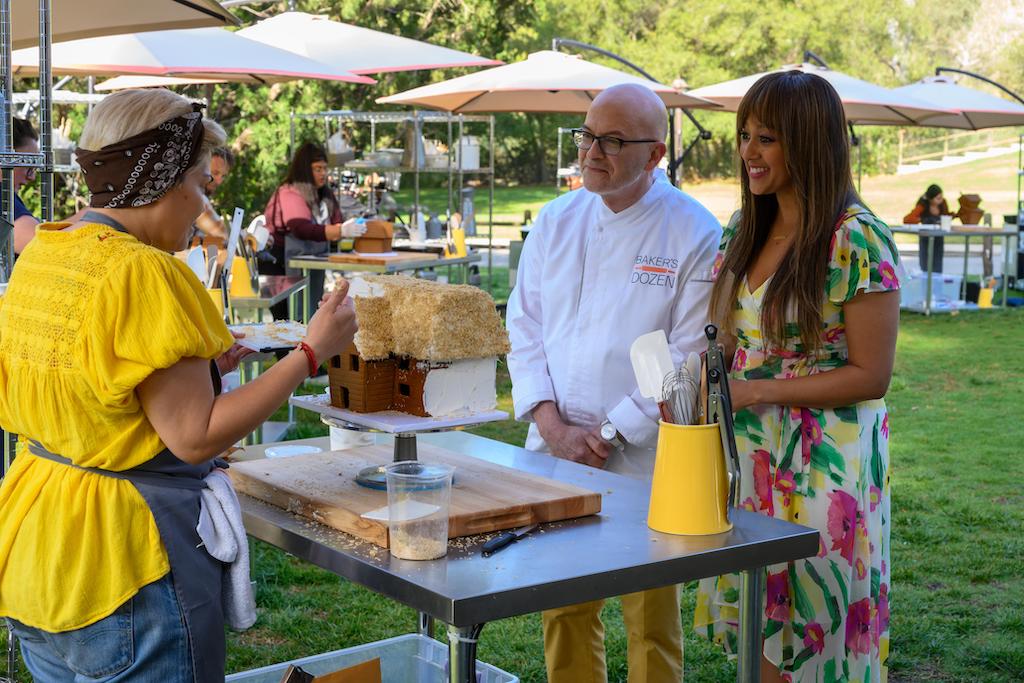 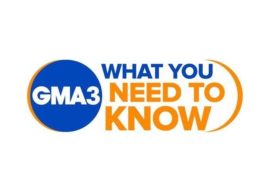 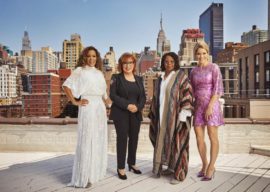 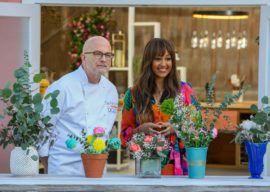 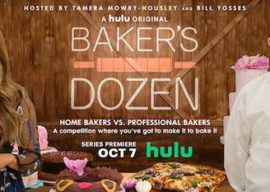 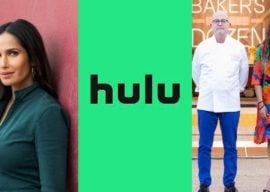 Hulu’s Fall Lineup Includes 3 Shows for Foodies – “Taste the Nation: Holiday Edition,” “Baker’s Dozen” and “The Next Thing You Eat” 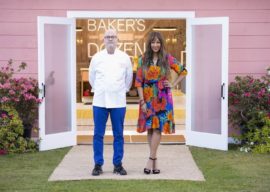