Hulu has announced that Baker’s Dozen, a new baking competition series, is joining their slate of Original programming. The eight episode series will see amateur bakers go head to head against professionals in hopes to take home the ultimate prize, the golden rolling pin. 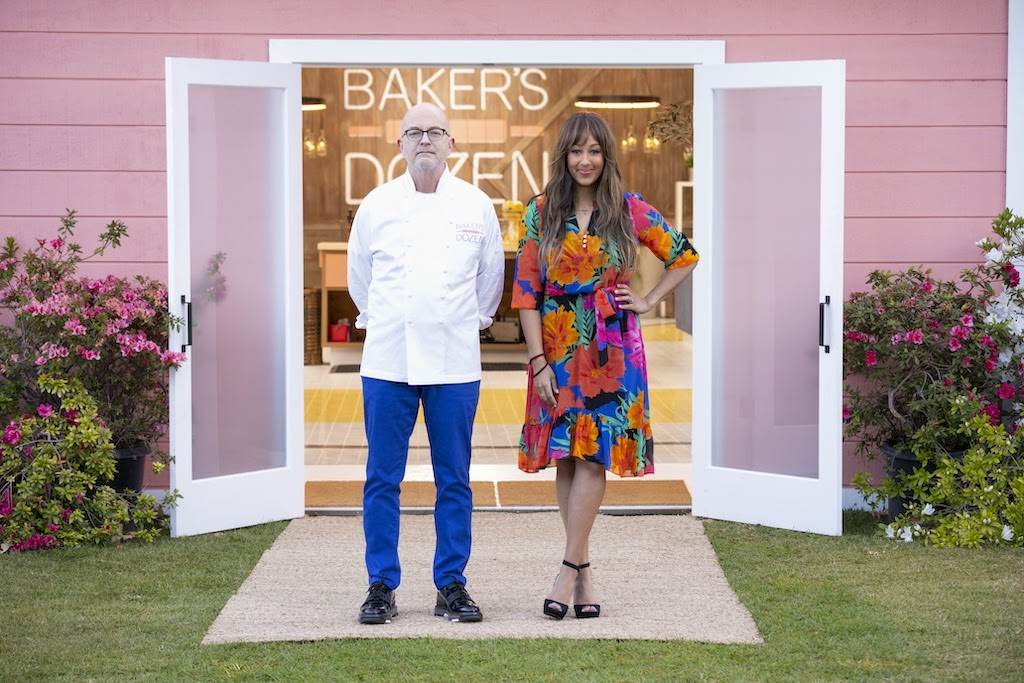 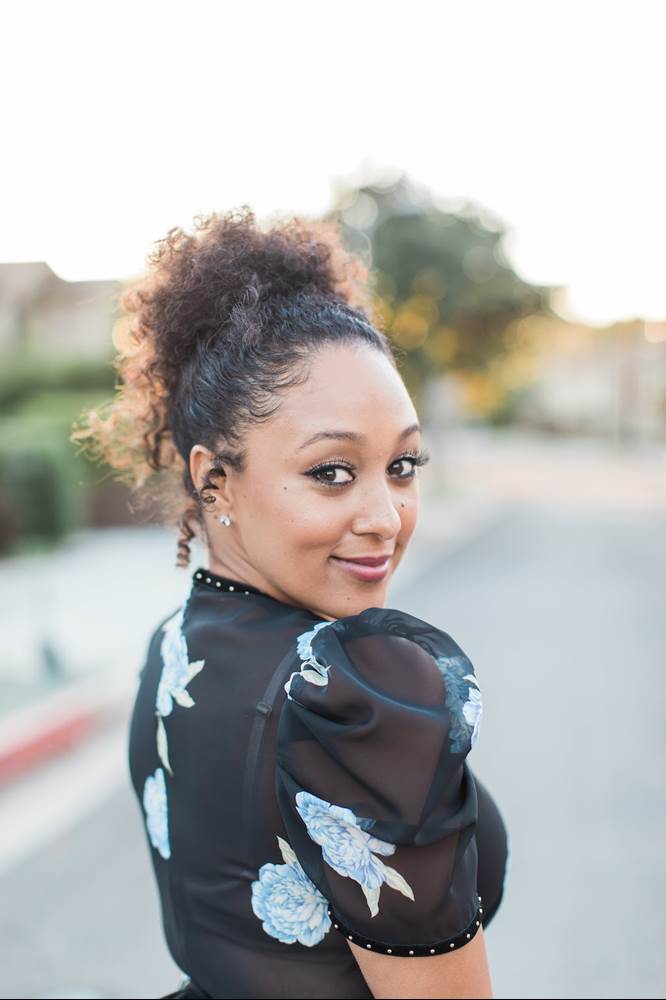 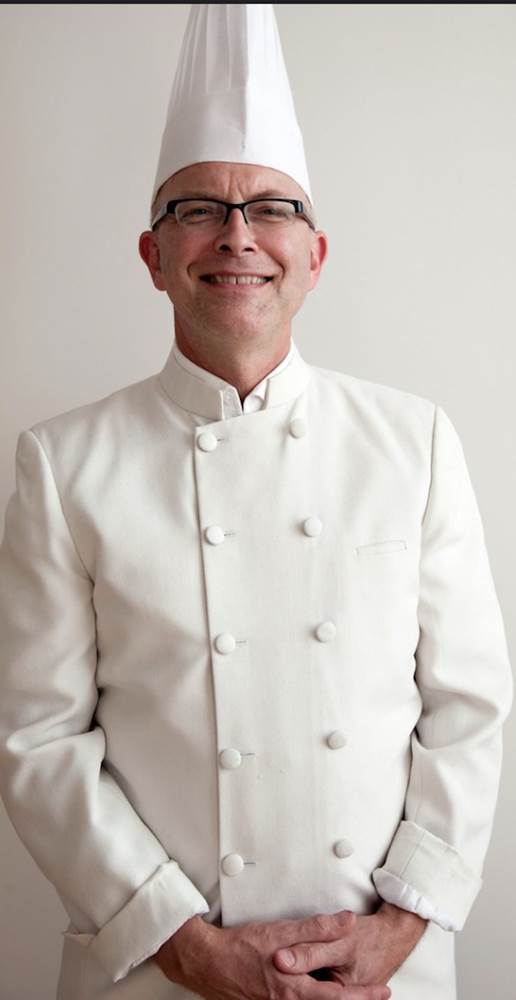