Owen Wilson has been added to an already growing cast list for a new Haunted Mansion film from the Walt Disney Company, according to The Hollywood Reporter. 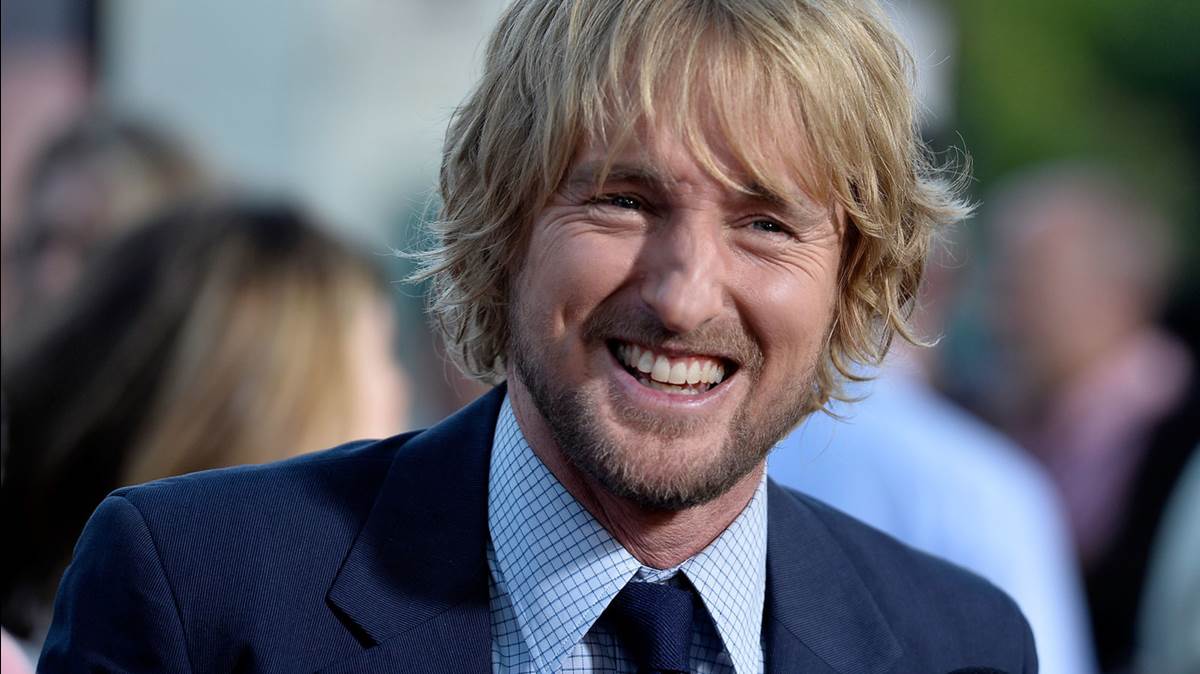