Disney has announced that “Candlelight Processional” will return from November 26 through December 30 as part of the EPCOT International Festival of the Holidays. 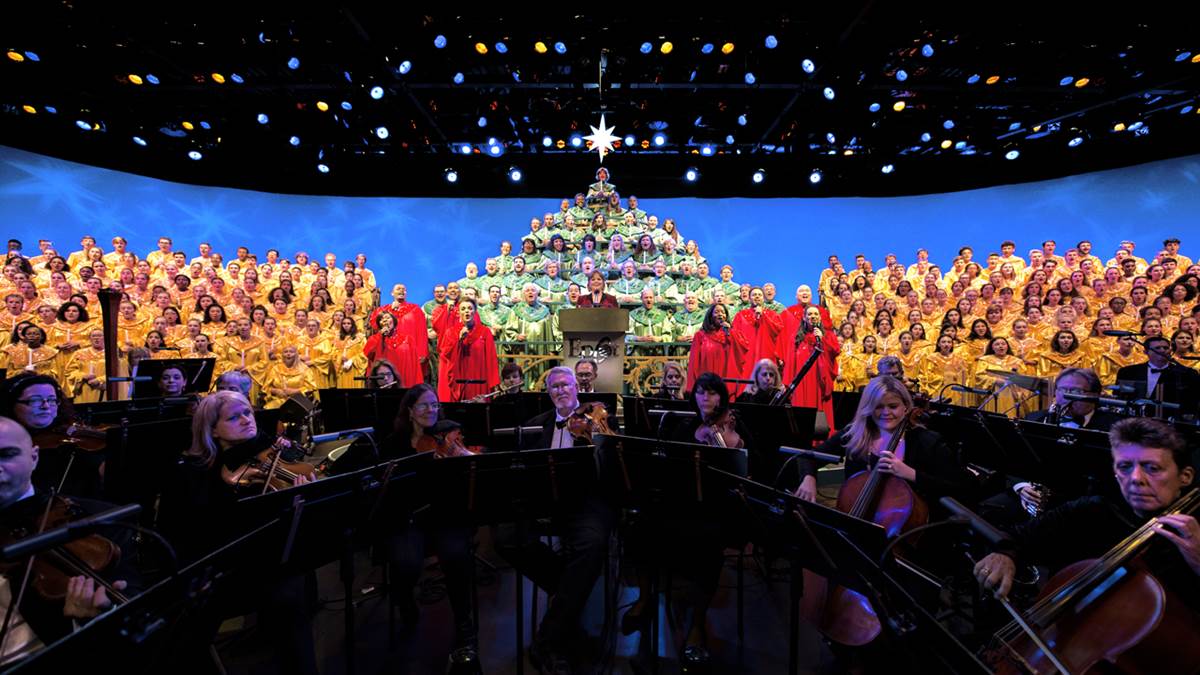