A man has been given a trespass warning from Walt Disney World for using a Disney-owned iPad to lead an unauthorized tour, allowing guests to skip lines for attractions at Disney’s Hollywood Studios. 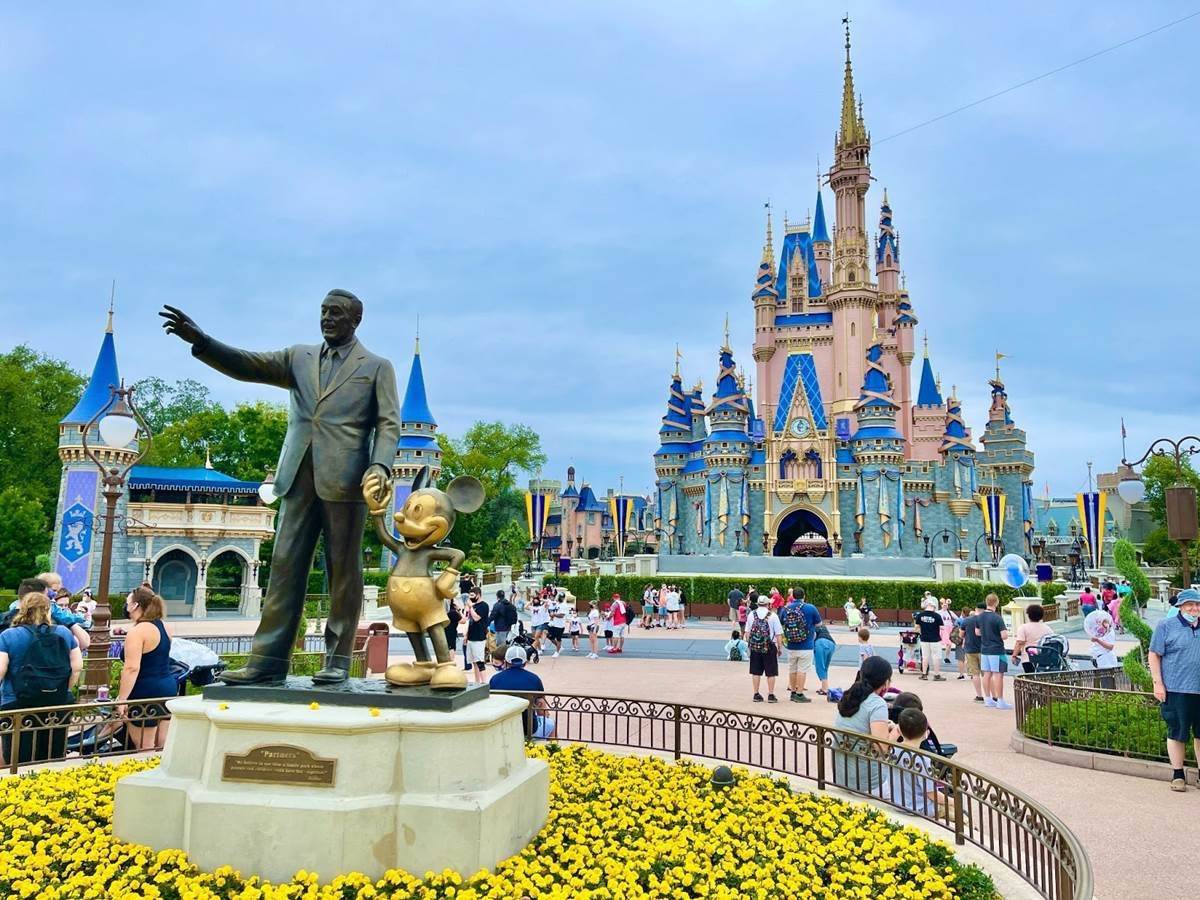