ABC has a temporary plan in place for their beloved gameshow. Mayim Bialik and Ken Jennings will continue to host Jeopardy! through the end of 2021, according to Deadline. 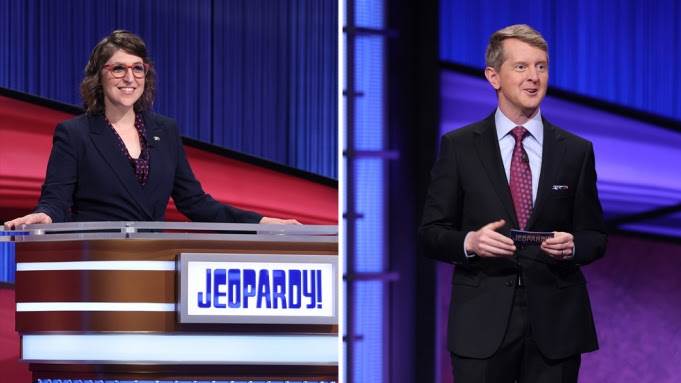