With just a few weeks until the debut of Queens, the cast of the new ABC drama got together to discuss their upcoming show and what makes this series so special. 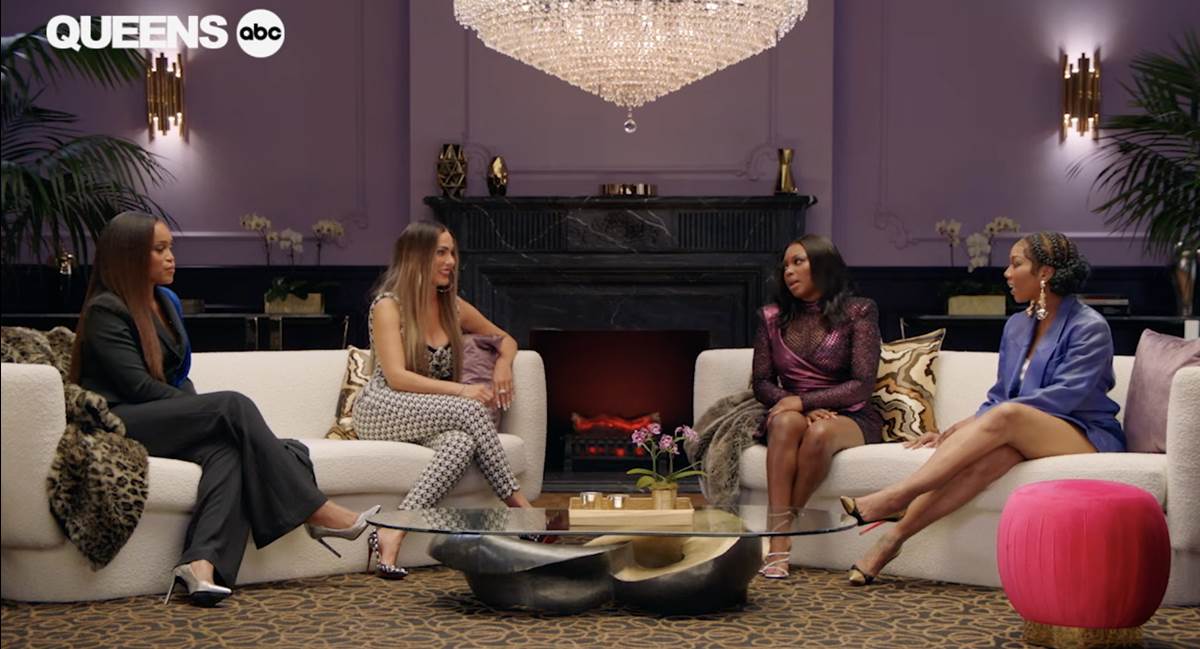