The Walt Disney Company announced some of the highlights for Disney+ Day, which will be happening on Friday, November 12, including new releases like the new season of The World According to Jeff Goldblum and more! 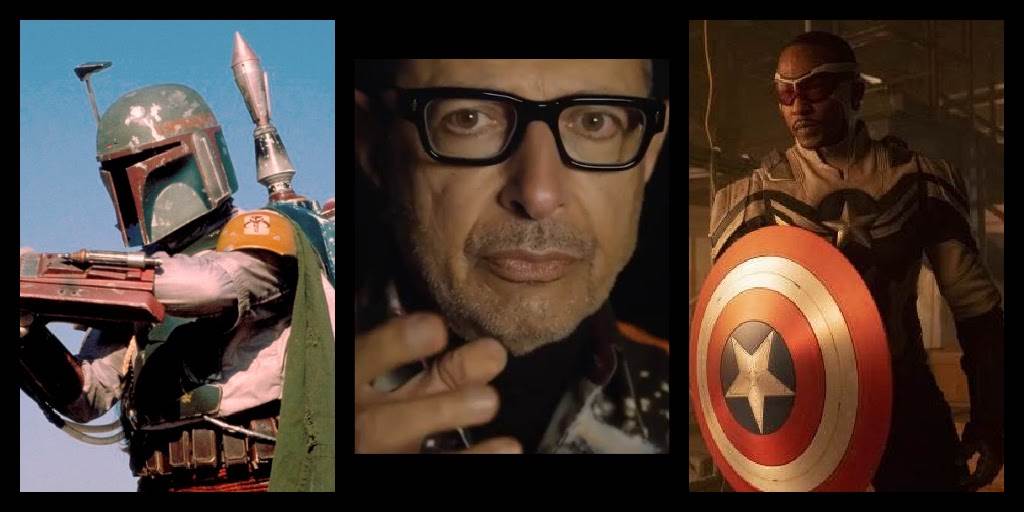 The first five episodes from season two of The World According to Jeff Goldblum from National Geographic.

A special celebrating the Marvel Cinematic Universe on Disney+ with an exciting look towards the future.

Make sure to check out Disney+ Day on Friday, November 12.