The World of Disney Sneakers

Tags: The World According to Jeff Goldblum 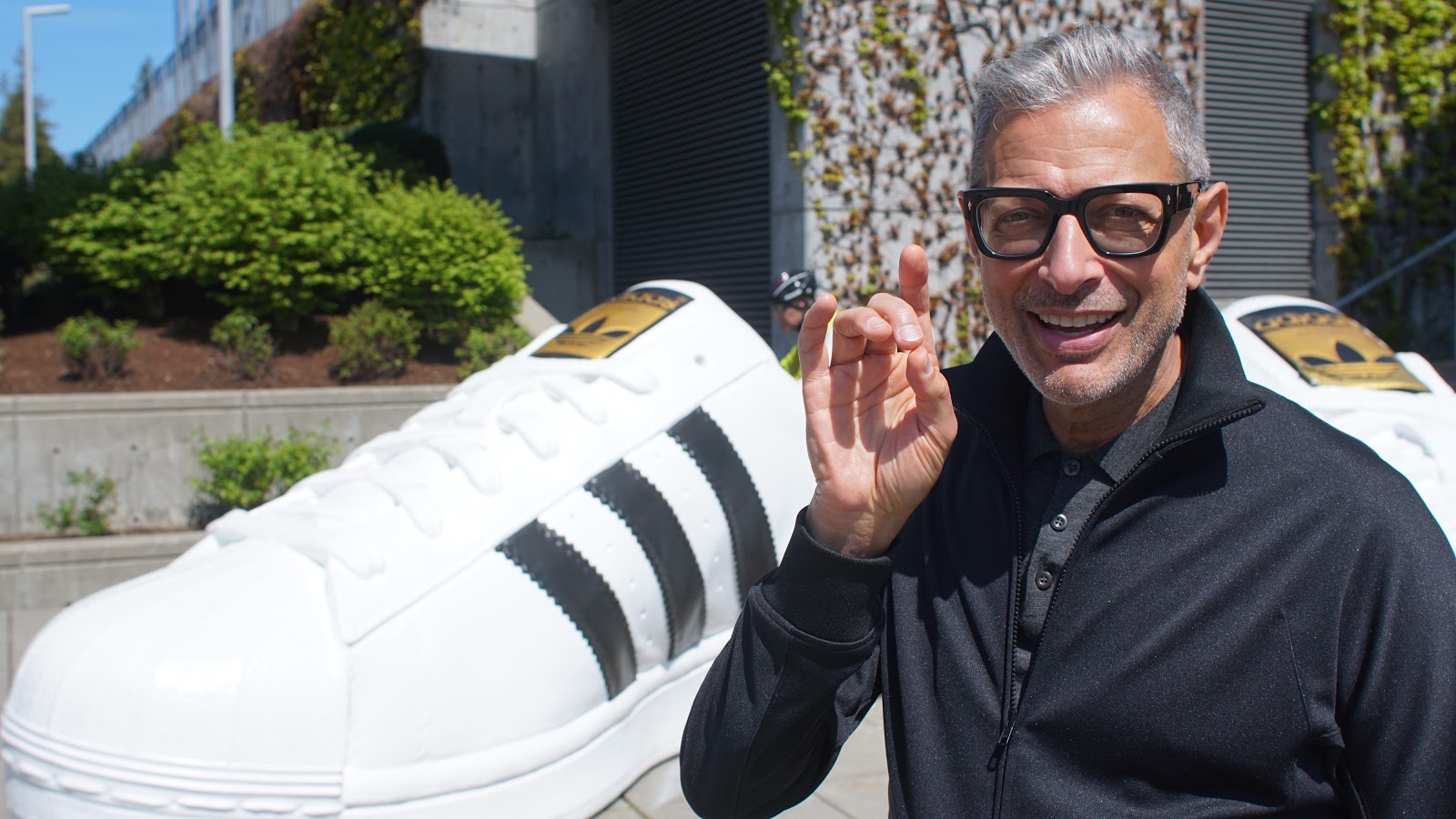 On the premiere episode of The World According to Jeff Goldblum, our host takes a look at sneakers. Our host journey takes him to the basketball court, the country’s sneaker convention – Sneaker Con – and Adidas’ high-tech labs. Finally, he meets “The Shoe Surgeon” Dominic Ciambrone, who makes a customized sneaker fit for Jeff’s feet only.

To celebrate, we decided to take a look at some Disney sneakers that are currently available. 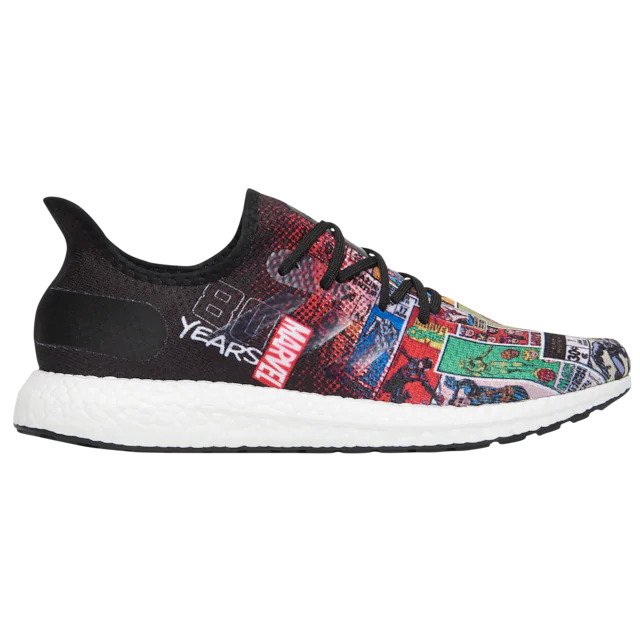 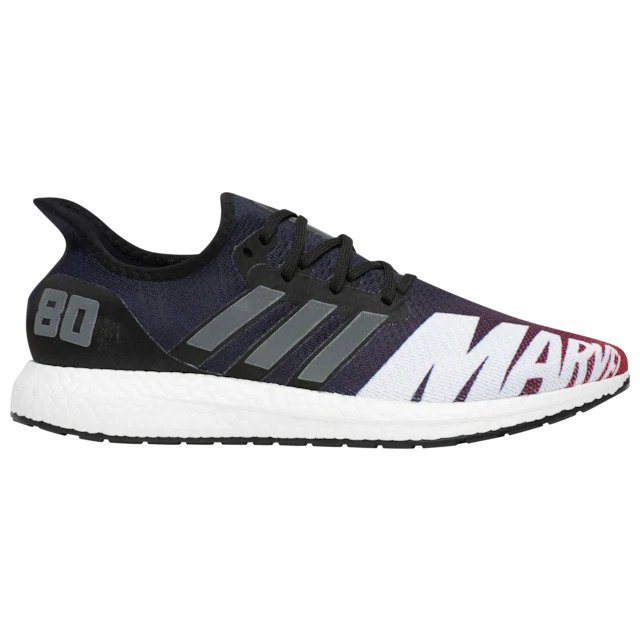 To celebrate the 80th anniversary of Marvel, the comic publisher’s chief creative officer Joe Quesada partnered with Adidas on two shoes that celebrate the Marvel legacy. “Some of the true joys of my career at Marvel are all the unique opportunities that have come my way, things that I could never have anticipated being a part of like creating two different, exclusive sneaker designs for Adidas and Foot Locker celebrating Marvel’s 80th anniversary,” Quesada said “I had such a blast designing them and I hope Marvel and Adidas fans have as much fun wearing them.” 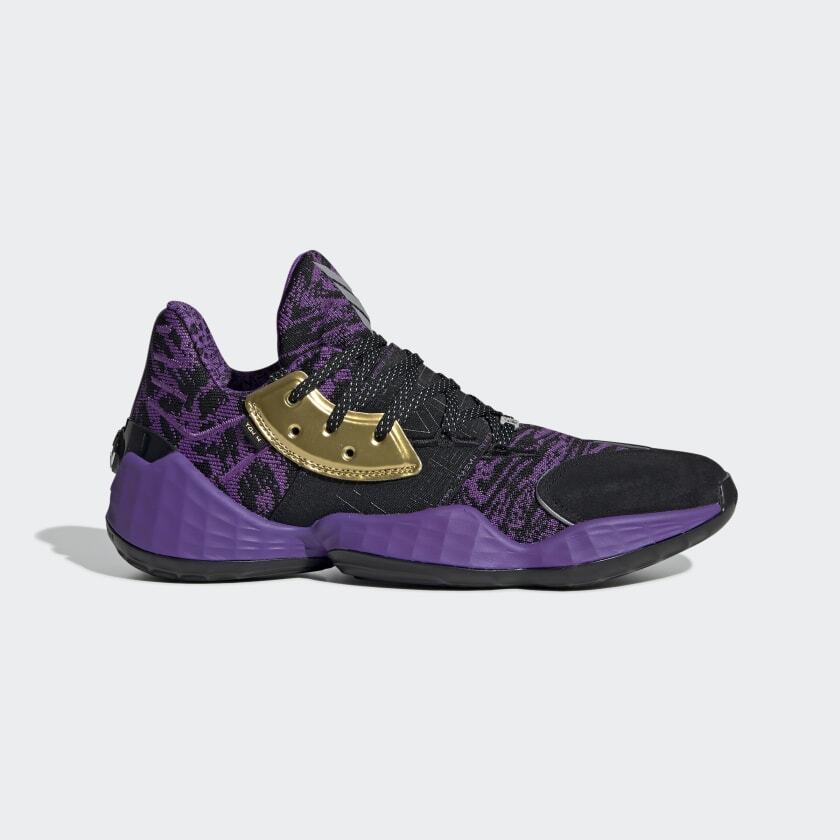 The Lightsaber-themed pack is designed for the players who wear them. Inspired by the unbreakable bond between a Jedi and their lightsaber, the design is highlighted by kyber crystal-themed elements that are featured on each silhouette’s UV midsole. The pack features eight custom basketball iterations: The Harden Vol. 4 is designed with purple accents and pays homage to Mace Windu, while the Dame 5 takes inspiration from Luke Skywalker’s green lightsaber. Crazy 1 and Rivalry Lo designs shed light on Darth Vader and the dark side, while the classic Top Ten design is dedicated to the legendary Jedi hero, Obi-Wan Kenobi. Converse is joining the fun with a collection that includes both shoes for kids and adults as well as a variety of styles such as hightops and low tops. Some items in the collection are more subtle than others and ranges from character images to light wintery touches. Mickey might be turning 91, but to celebrate the anniversary of Mickey Mouse's 90th Birthday, Kith reprises it's partnership with Converse for a three part collaboration with Disney.  The collection is rounded out by the addition of three core styles of Converse 1970’s Chuck Taylor. One executed in classic canvas with varying styles of Mickey Mouse's face, the other, an all leather rendition with it’s own timeline of Mickey Mouse artwork and finally a Sherpa style, color blocked red and black to represent the original colors of this timeless Disney character. All styles of converse are co-branded on the sole and offer two styles of co-branded laces. All converse 1970's Chuck Taylors will be available ranging sizes 3.5Y-13 Mens. Disney x Kith releases on Mickey’s 91st birthday (November 18) at all Kith shops and at 11AM EST on Kith.com.