ESPN has announced that NBA Reporter Jamal Collier will be joining ESPN to cover Midwest region teams after being a beat writer for the Chicago Bulls at the Chicago Tribune. 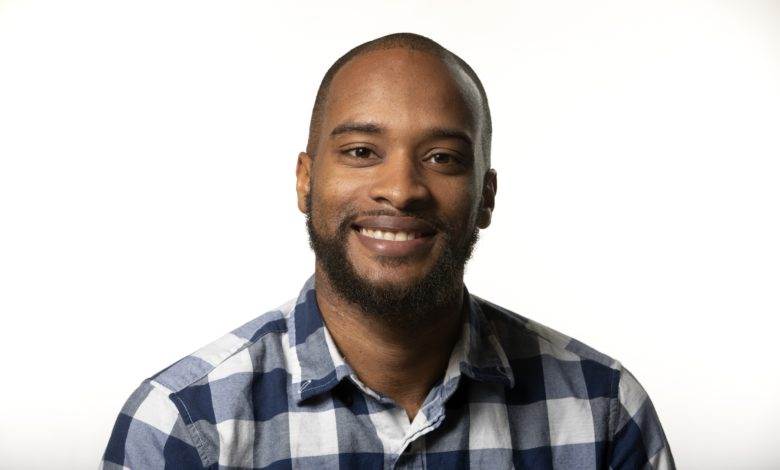