Comedian, actress, and writer Phoebe Robinson is adapting her book Everything’s Trash, But It’s Okay into a comedy series for Freeform. The network announced a series pickup for Everything’s Trash and revealed the lead cast. 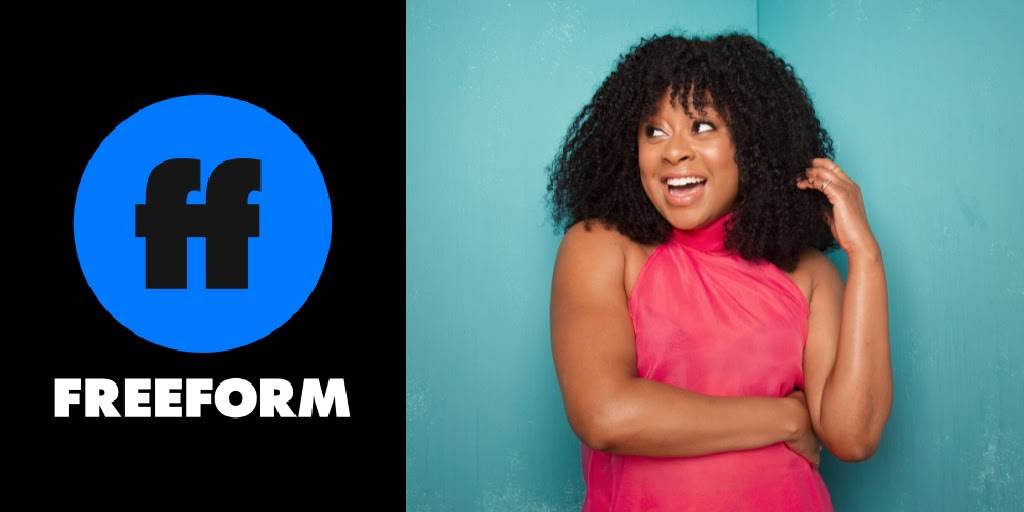 In addition to Robinson, the show stars: