The anthem to the World’s Most Magical Celebration, “The Magic is Calling” can now be streamed, so you can listen whenever wherever without the need to be in Walt Disney World for the 50th anniversary festivities. 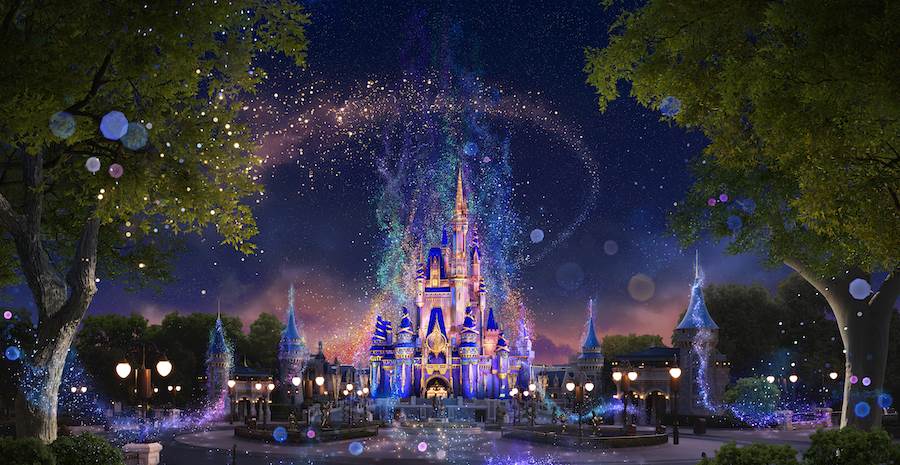