An adaptation of Esi Edugyan novel Washington Black is coming to Hulu as a limited series. According to Deadline, the streamer gave a straight-to-series order to the project which hails from writer Selwyn Seyfu Hinds and star and executive producer Sterling K. Brown. 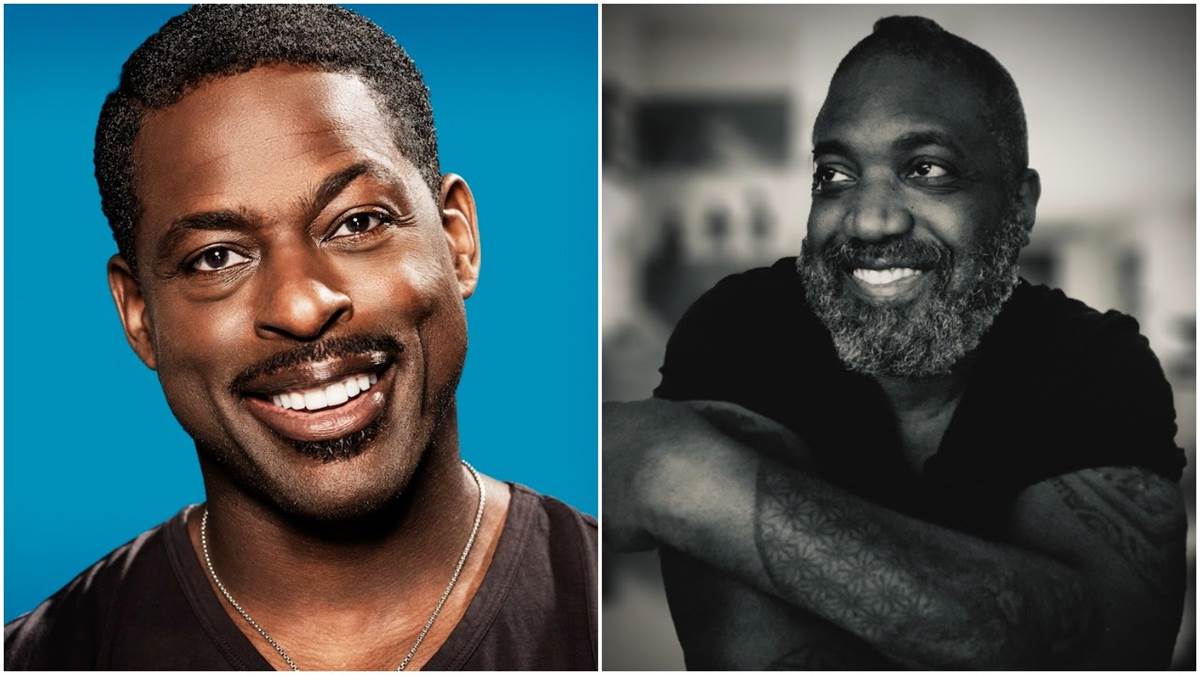