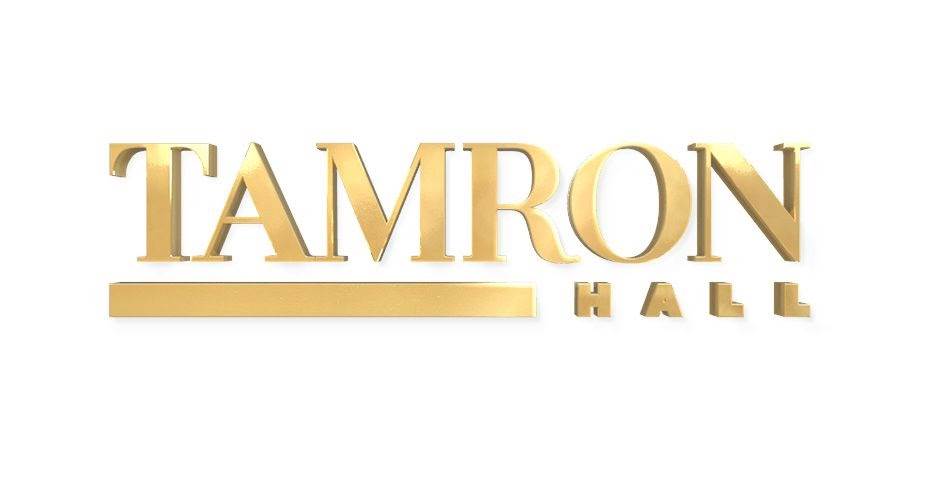 Tamron Hall Guests for the Week of October 11th-15th: