ABC’s George Stephanopoulos has established a new production unit for the news network named after him. George Stephanopoulos Productions will develop long-form content for ABC News and Disney’s other networks and streaming platforms with the first two programs slated to debut on Hulu this fall. 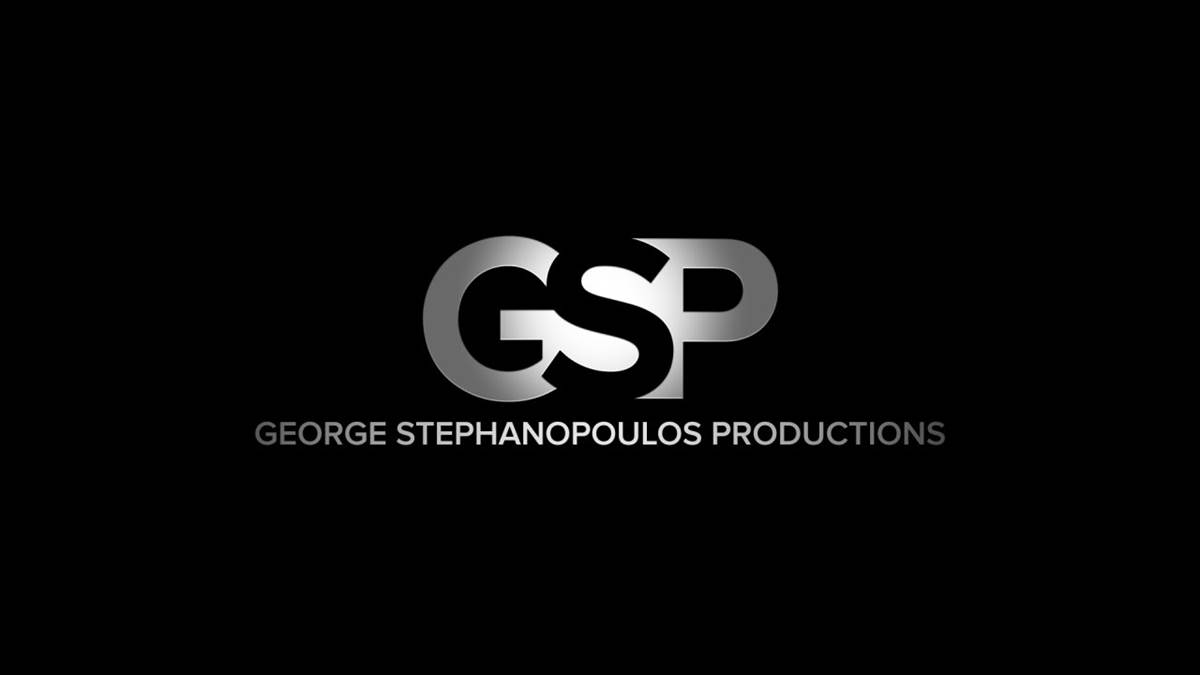 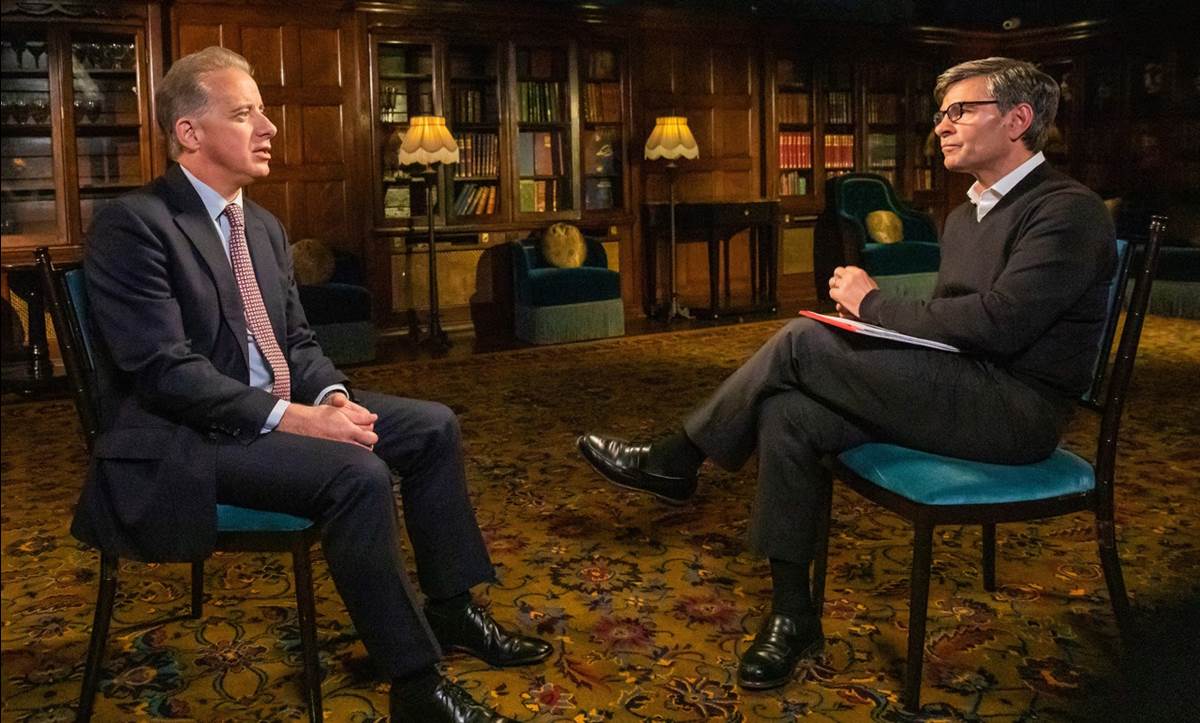 About Out of the Shadows: The Man Behind The Steele Dossier: About The Informant: Fear and Faith in the Heartland: