We are just over two weeks away from this year’s Destination D23 event, and D23 has now released the panel schedule, in addition to other exhibits and experiences you’ll find at the event. 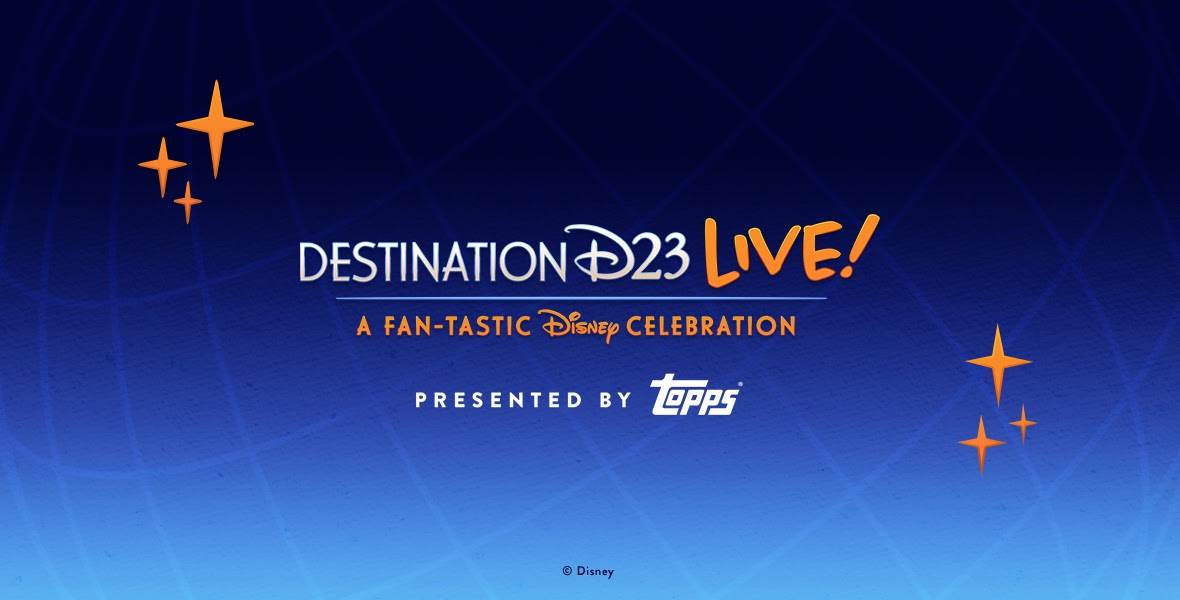 Most excitingly, we now have the full panel lineup for both days of the event: