Veteran sports editor Ed Guzman, who has more than 20 years of experience in newsrooms has joined ESPN’s The Undefeated as their deputy editor for sports. 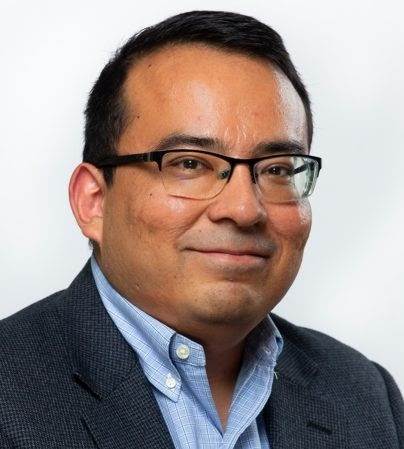