Some bad news from a galaxy far, far away. Patty Jenkins' Star Wars: Rogue Squadron has reportedly been delayed due to scheduling conflicts, according to The Hollywood Reporter. 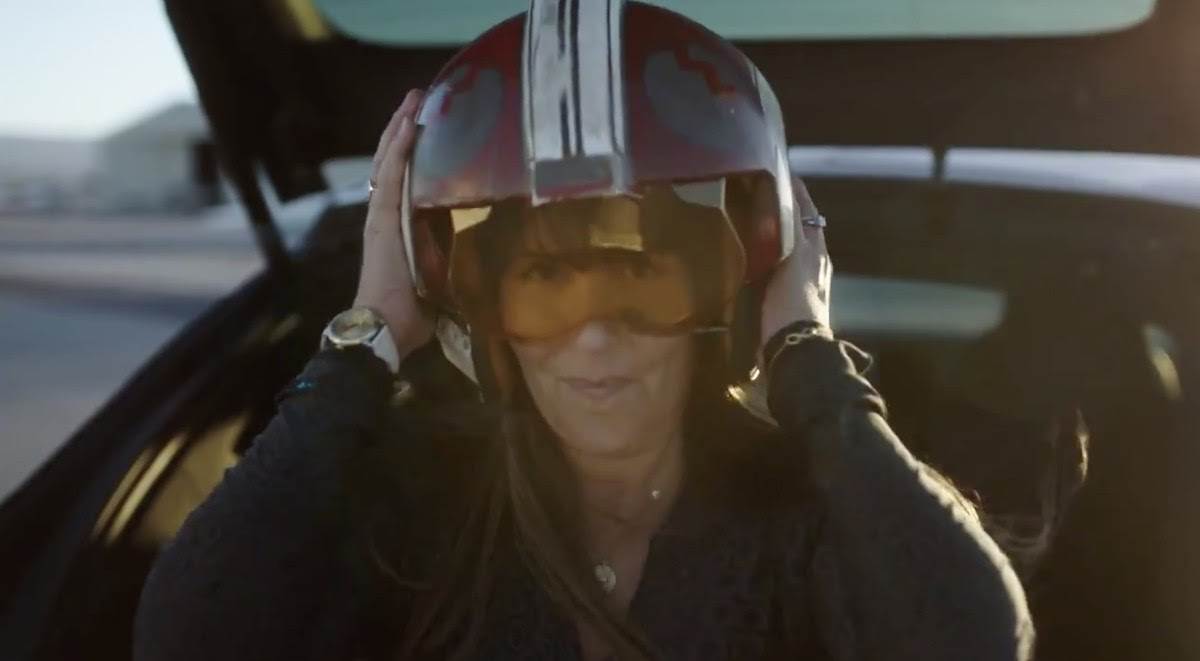