We are just two days away from Disney+ Day and the release of Olaf Presents, a new series of shorts featuring the lovable snowman from Frozen retelling some Disney classics. In preparation for the release, a new video featuring Josh Gad, the voice of Olaf, has been released. 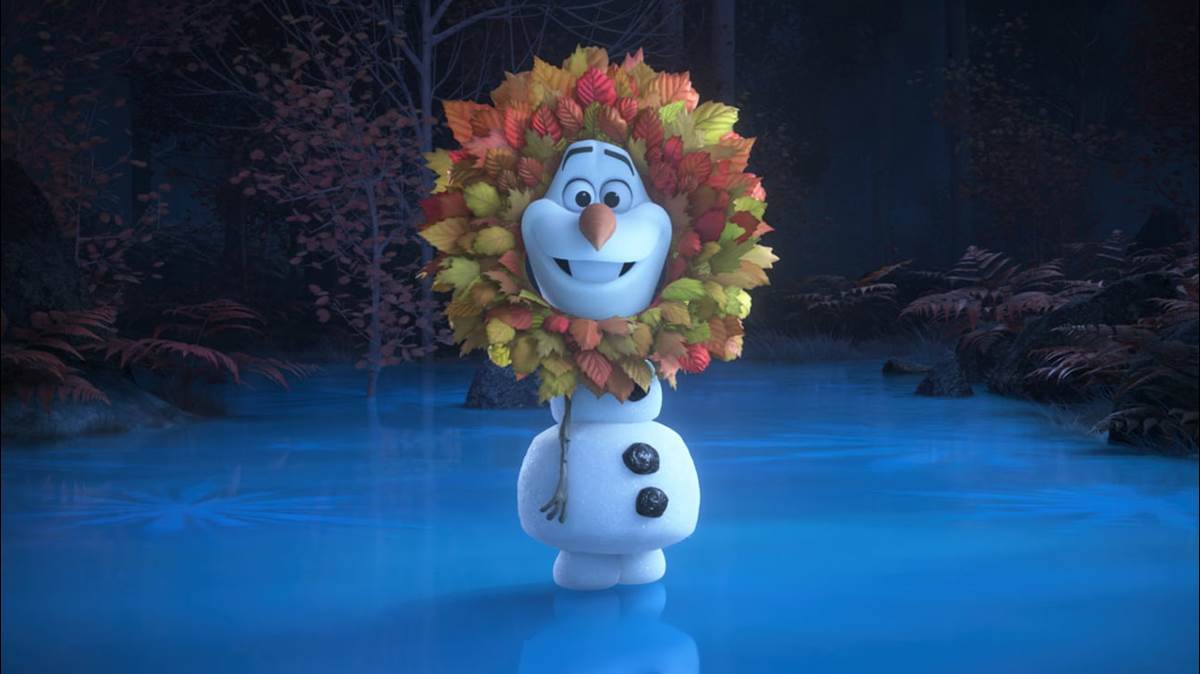 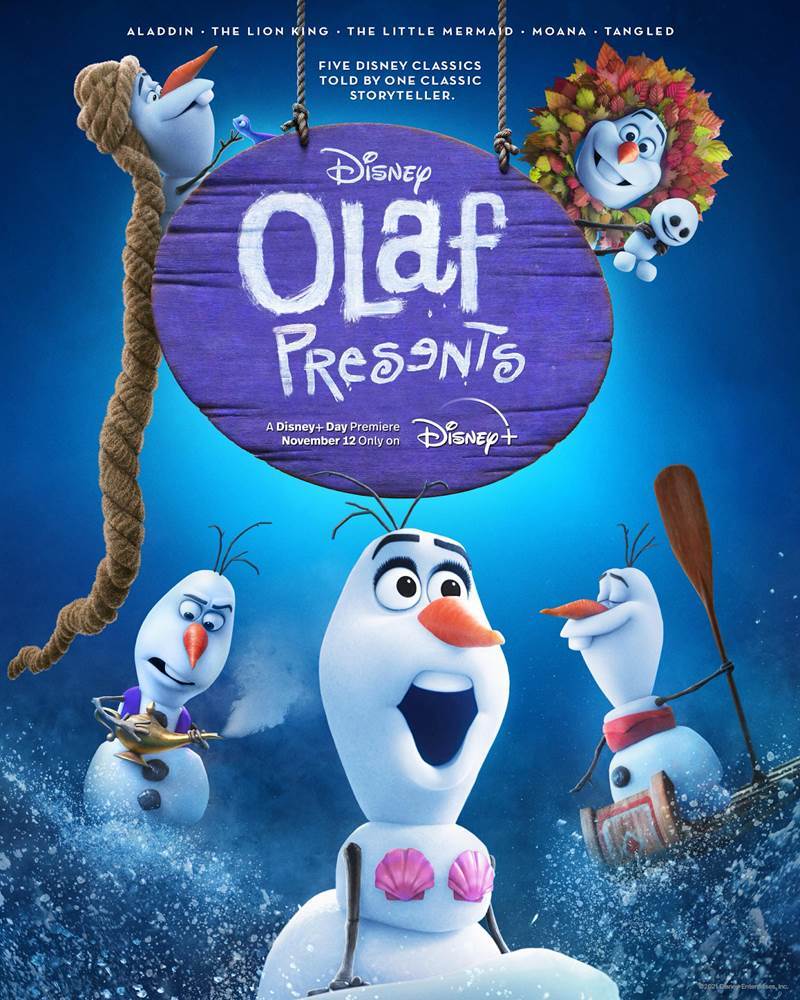