In celebration of Disney+ Day, Marvel announced a slew of new series coming to the streamer, including a new animated series focused on Spidey himself, titled Spider-Man: Freshman Year. 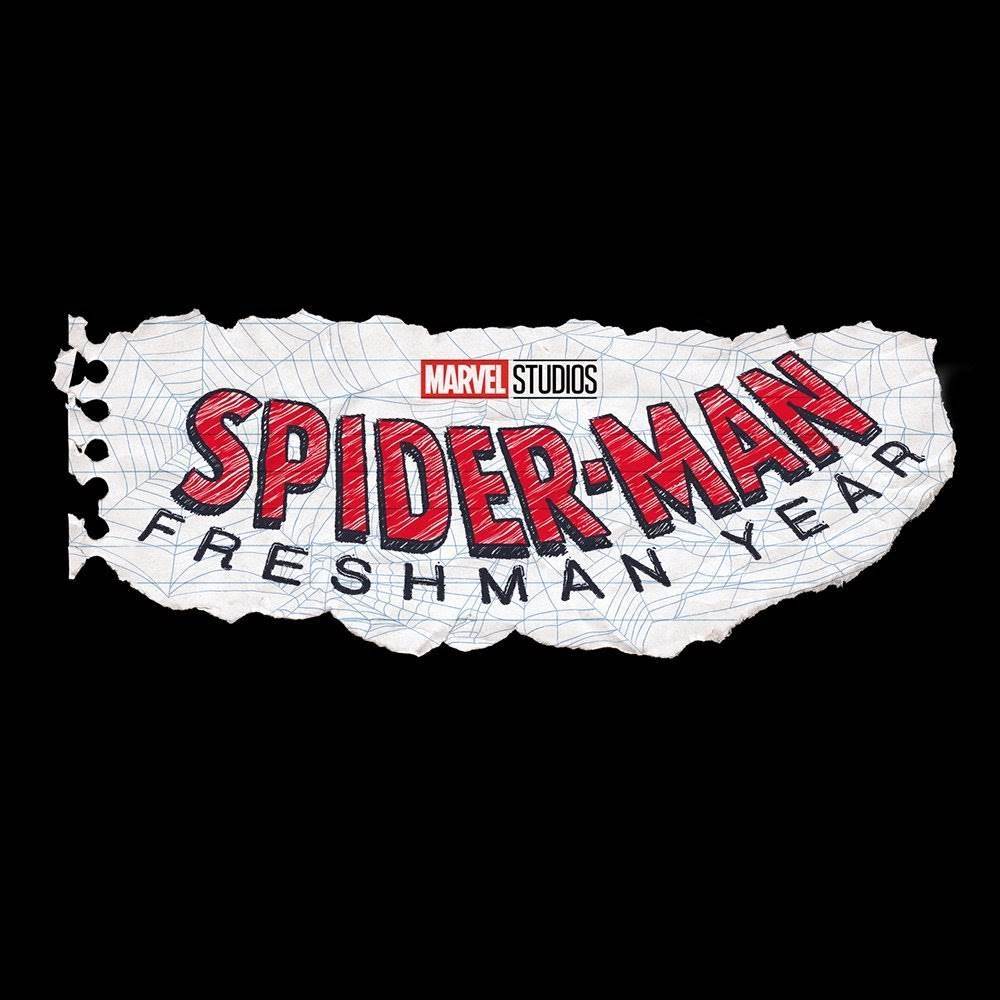