In a slew of Marvel announcements for Disney+ Day, Disney+ announced that the beloved X-Men: The Animated Series will be returning in the form of a new series titled X-Men ‘97. 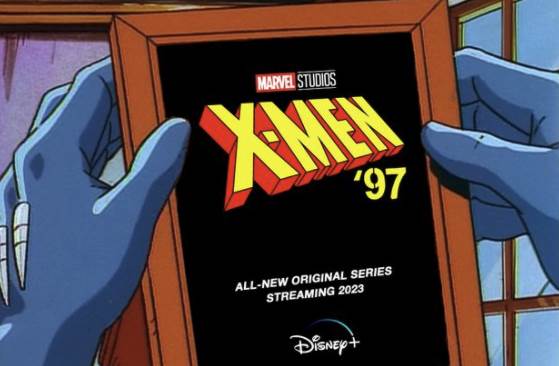 We've missed you, too. See you in 2023 with all-new episodes. 🥲 #XMen97 #DisneyPlusDay pic.twitter.com/6NrXHDxBeD