In celebration of Disney+ Day, Marvel announced a slew of new series coming to the streamer, including a spinoff from one of the most popular episodes of Marvel’s What If…?, a new animated series simply titled Marvel Zombies. 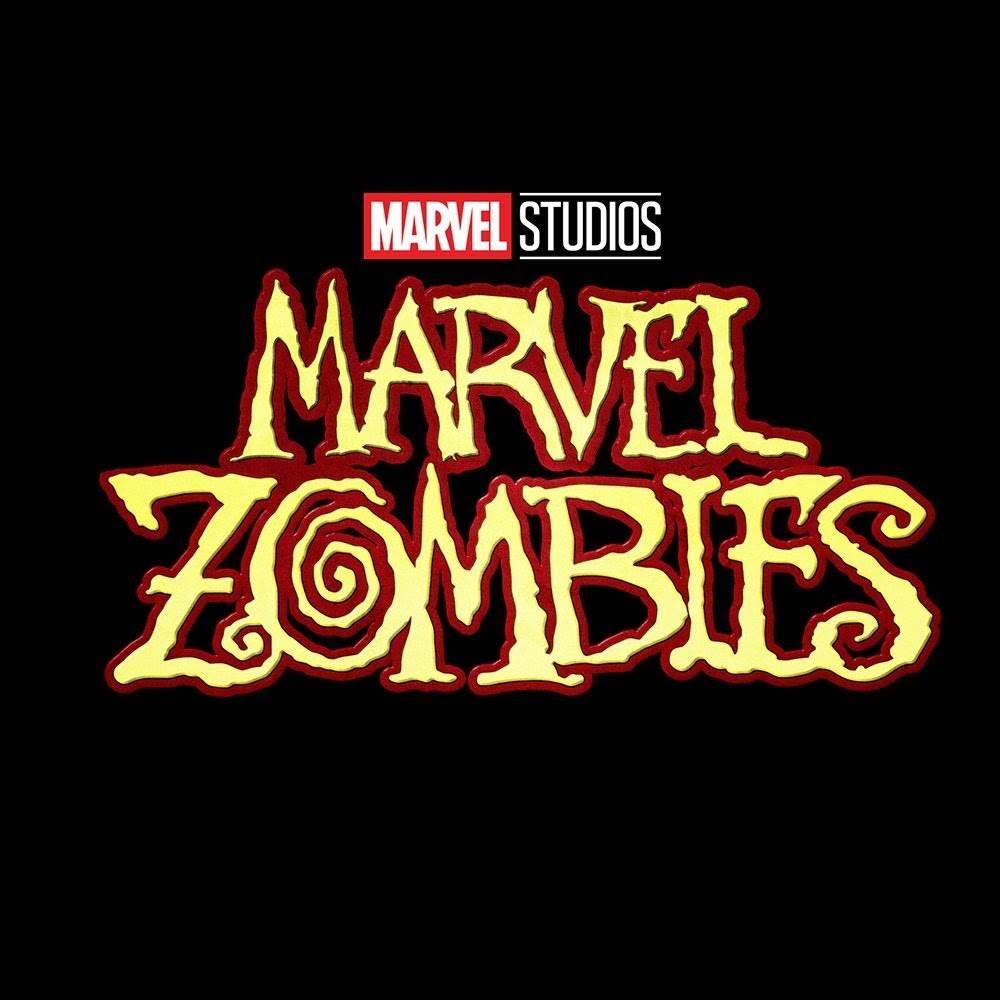