FX and Hulu have released a preview of the next installment of The New York Times Presents, titled Malfunction: The Dressing Down of Janet Jackson. 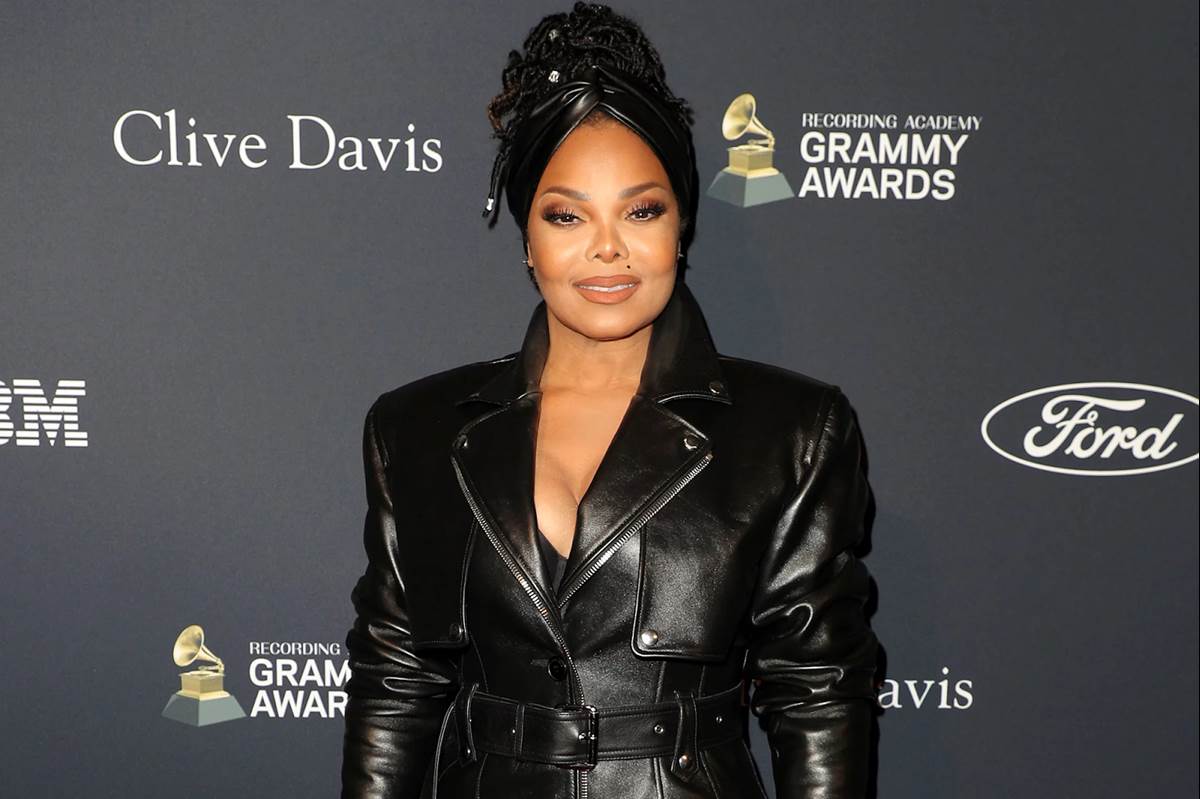