ABC’s Live in Front of a Studio Audience is making a return! A new installment of the special featuring live reenactments of The Facts of Life and Diff’rent Strokes episodes will air Tuesday, December 7th. 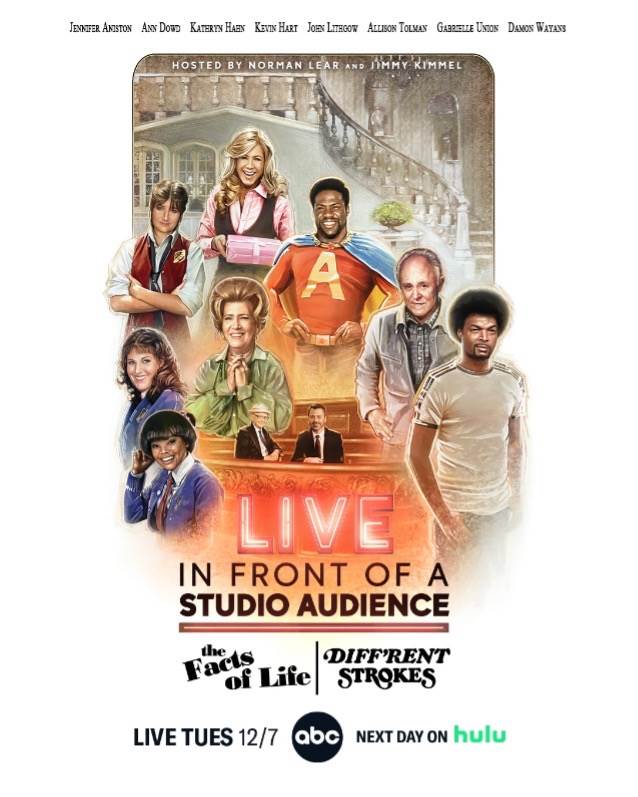