Back in September, it was announced that a reimagined version of Finding Nemo: The Musical would be heading to Disney’s Animal Kingdom next year. Today at Destination D23, more information on this updated show was unveiled. 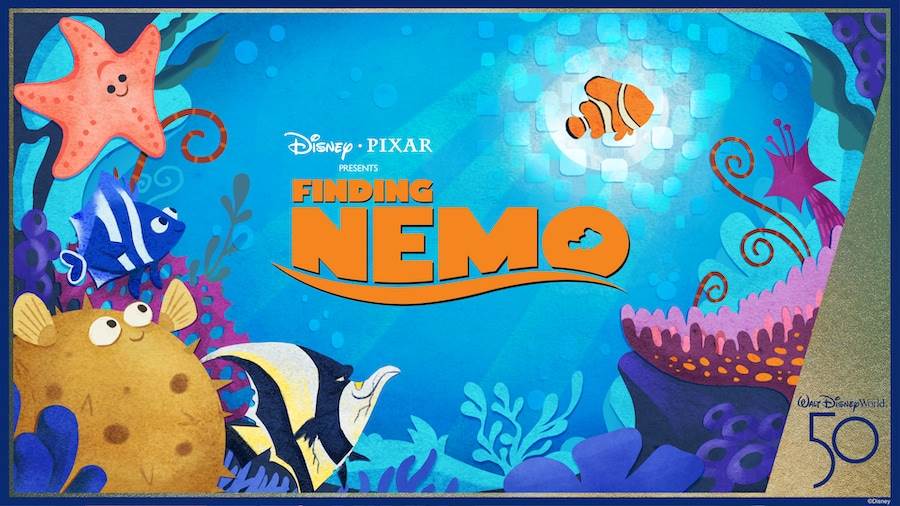 JUST ANNOUNCED Nemo and Dory return to Disney’s Animal Kingdom in Finding Nemo: The Big Blue… and Beyond! taking place in the timeline of Finding Dory in 2022 #DestinationD23 pic.twitter.com/VatPgFrmVp