Dave Frishberg, a Grammy-nominated jazz songwriter, singer and pianist, known for writing the Schoolhouse Rock song “I’m Just a Bill,” died Wednesday at the age of 88, according to a post on his Facebook page. 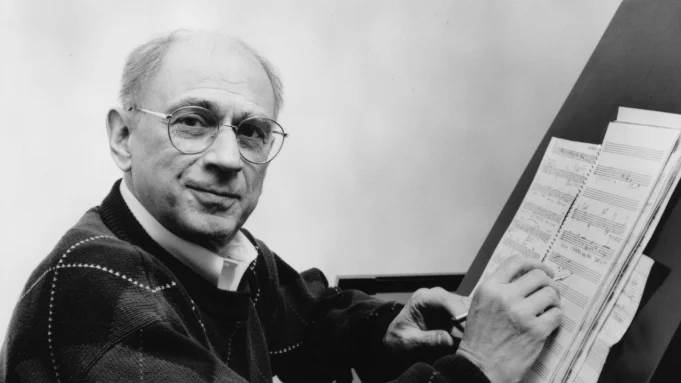 All of the Schoolhouse Rock shorts mentioned above, and many more, are now available to stream on Disney+.