Guests can once again meet the big cheese himself in the lobby of the Magic Eye Theater in the Imagination! Pavilion at EPCOT. 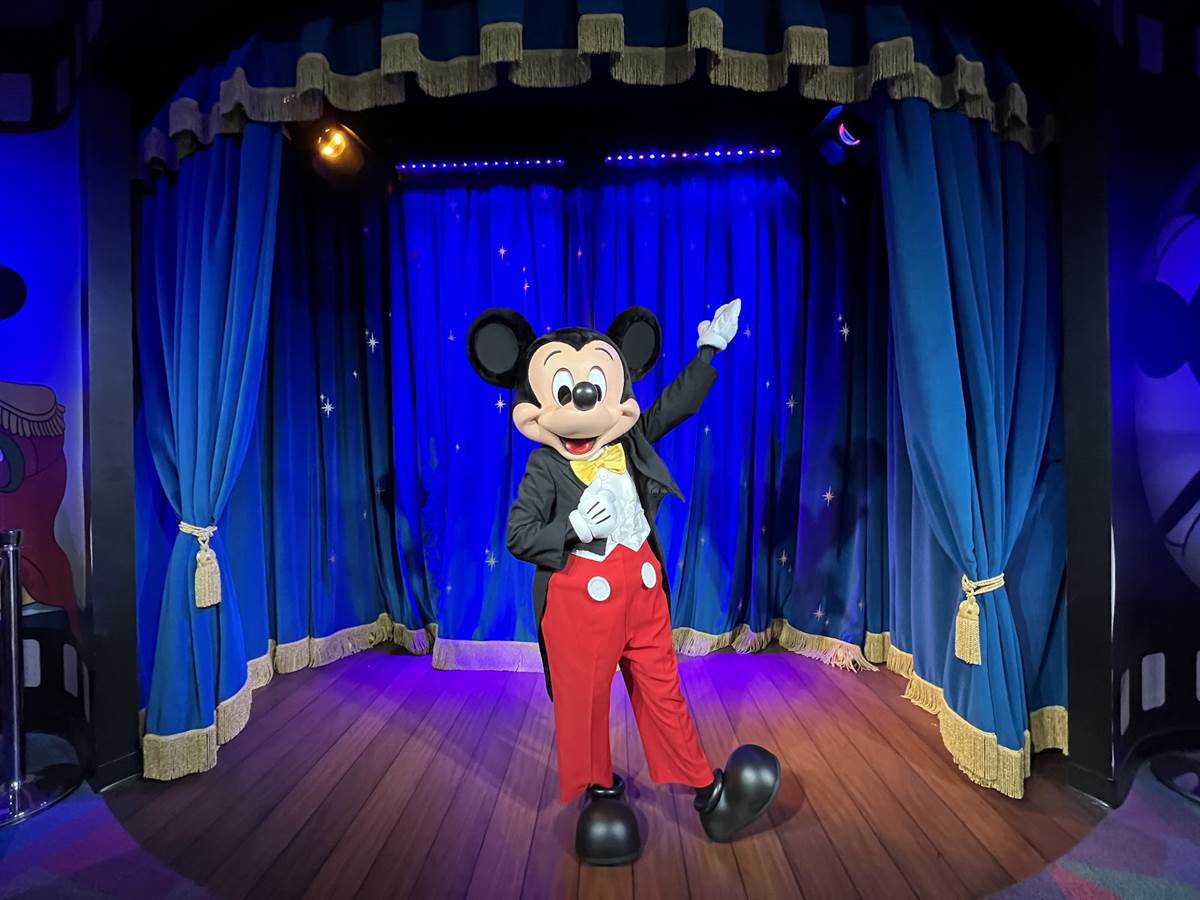 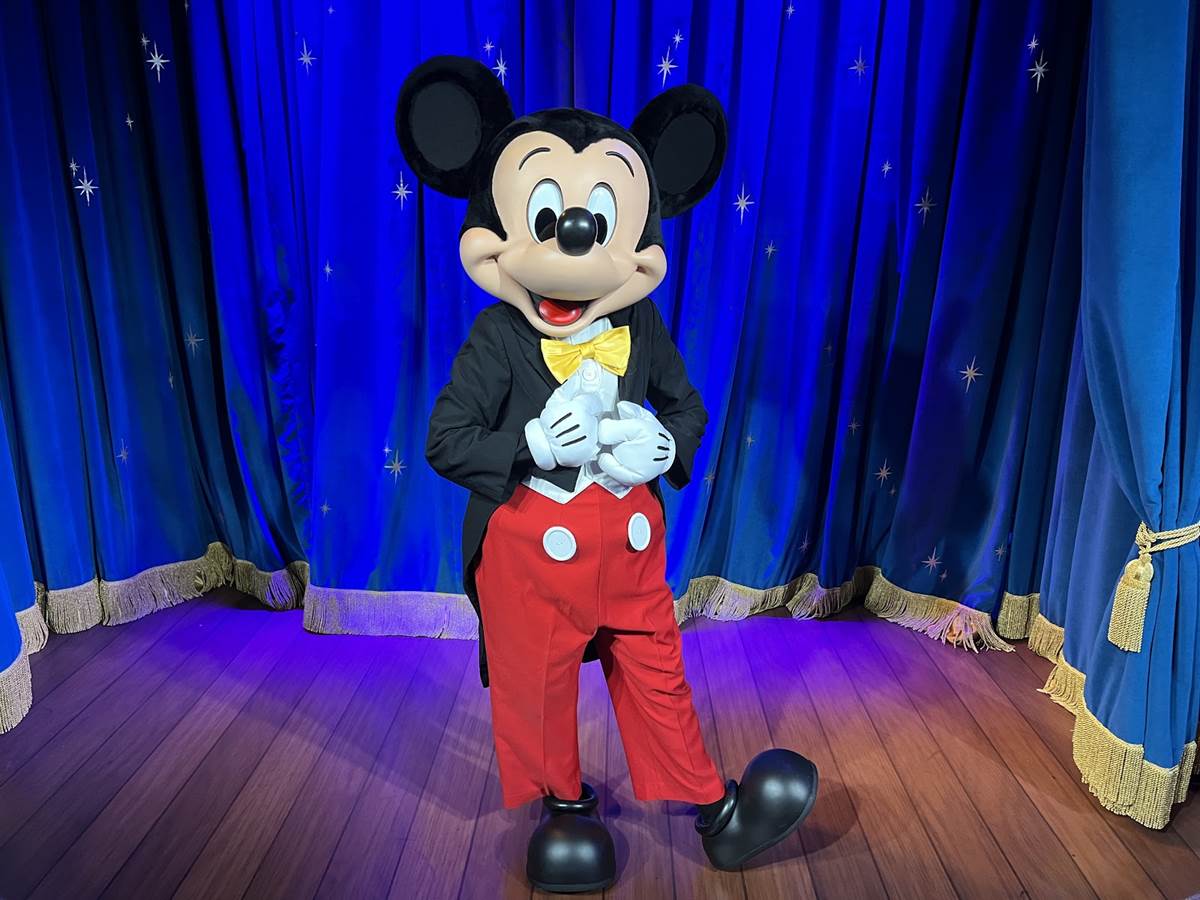 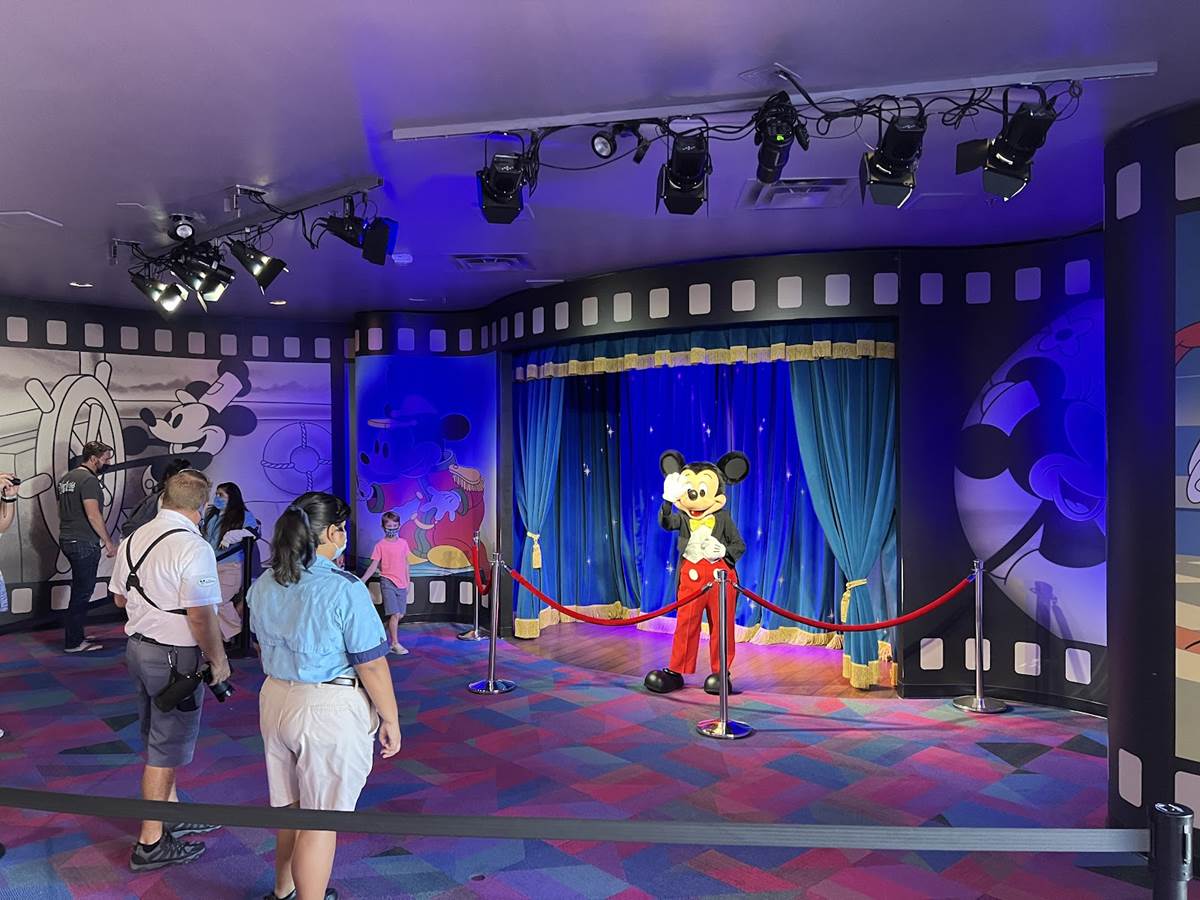