After three years without it, the Walt Disney World Railroad at the Magic Kingdom will be returning soon for testing, according to the Orlando Sentinel. While we aren’t able to go “all aboard” quite yet, the park is set to start using a steam locomotive along select segments of the new pieces of track starting as soon as Wednesday. 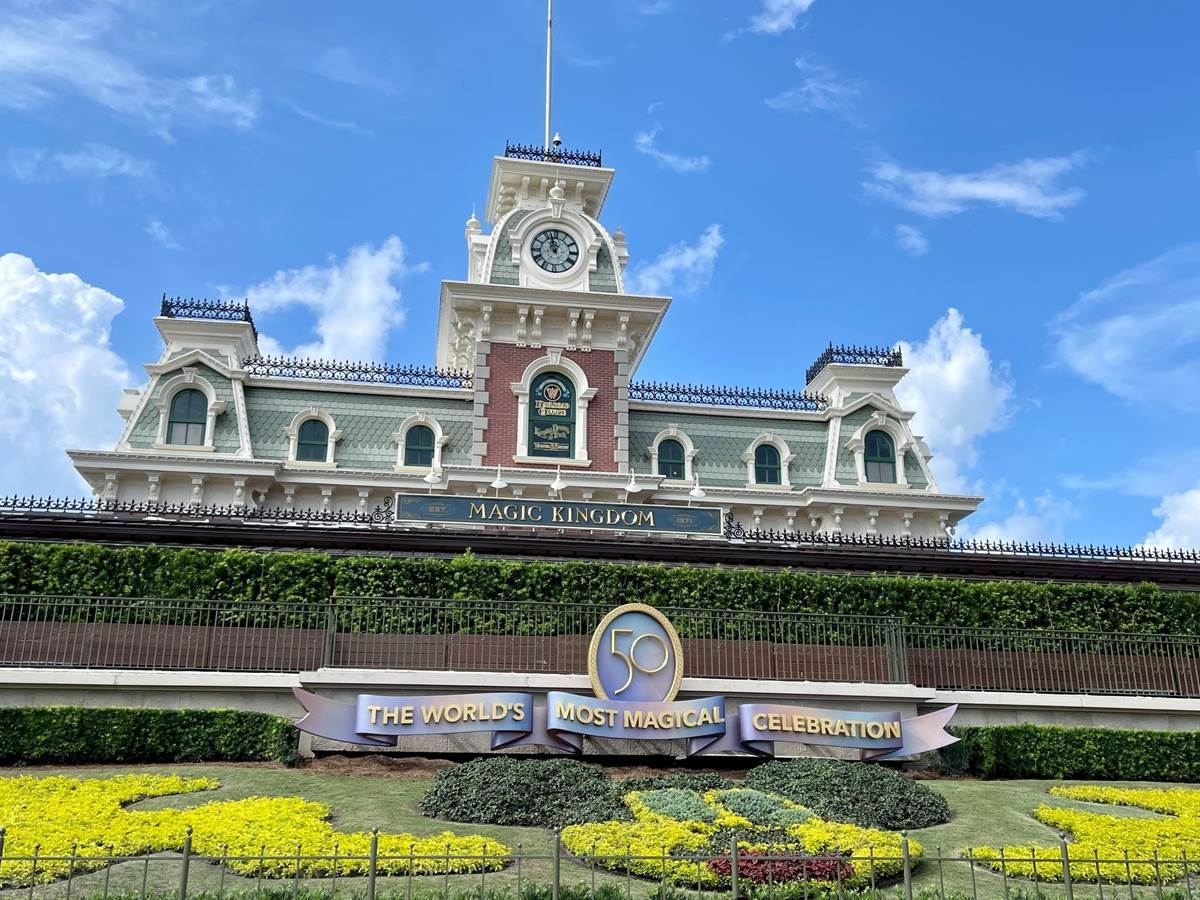 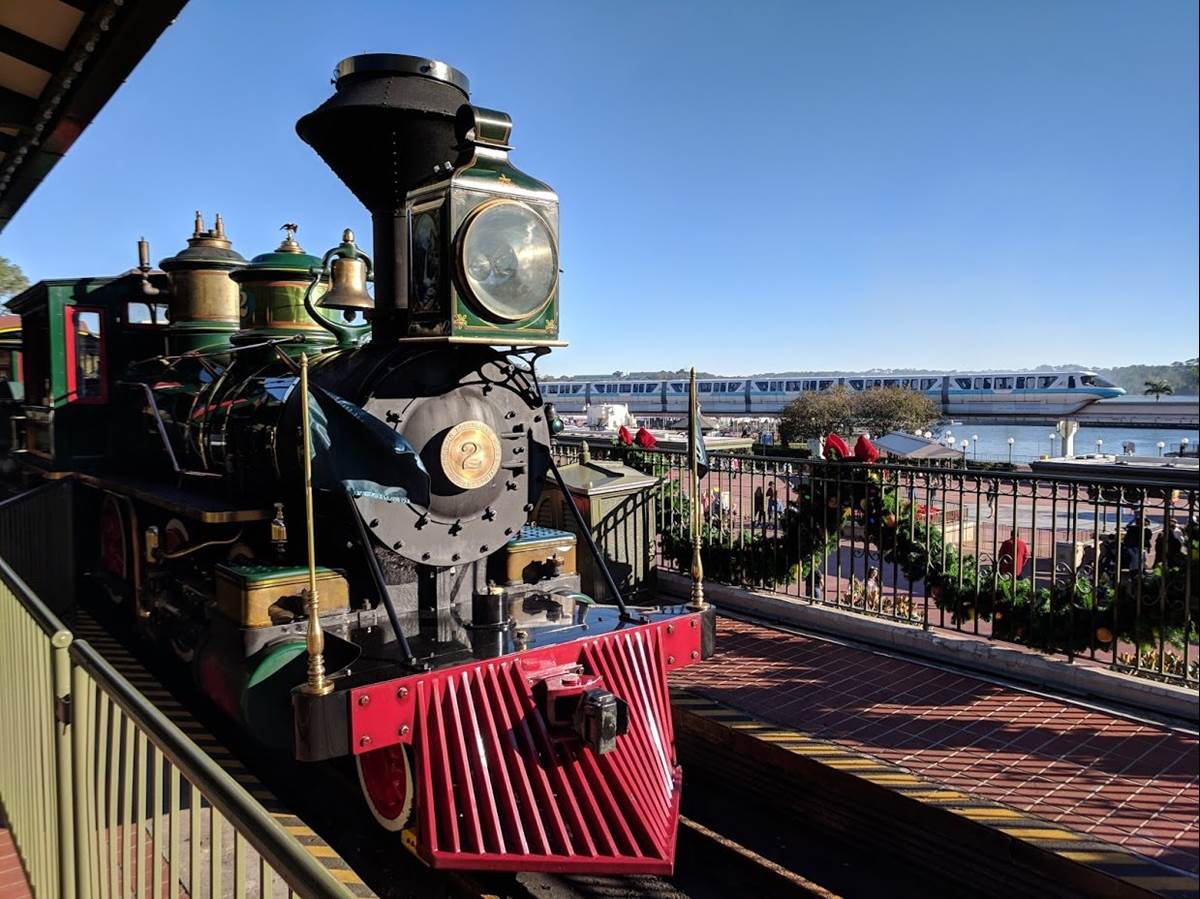