The Walt Disney Company showcased it’s return to AfroTech World for the second year in a row as a top-tier diamond sponsor. The conference took place November 8th through 13th, 2021, and focused on bringing together engineers, venture capitalists, recruiters, technologists and culture enthusiasts from all over the world as one of the largest multicultural tech conferences in the United States. 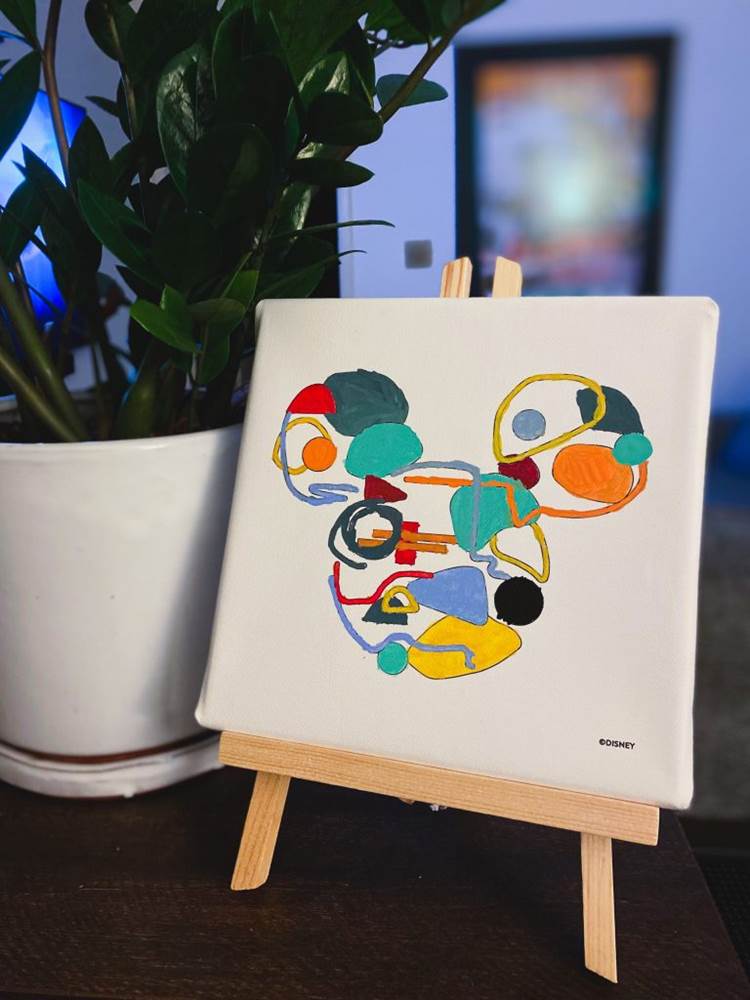