Five new shows are on the way for all three theaters at the Dr. Phillips Center for the Performing Arts in Orlando! 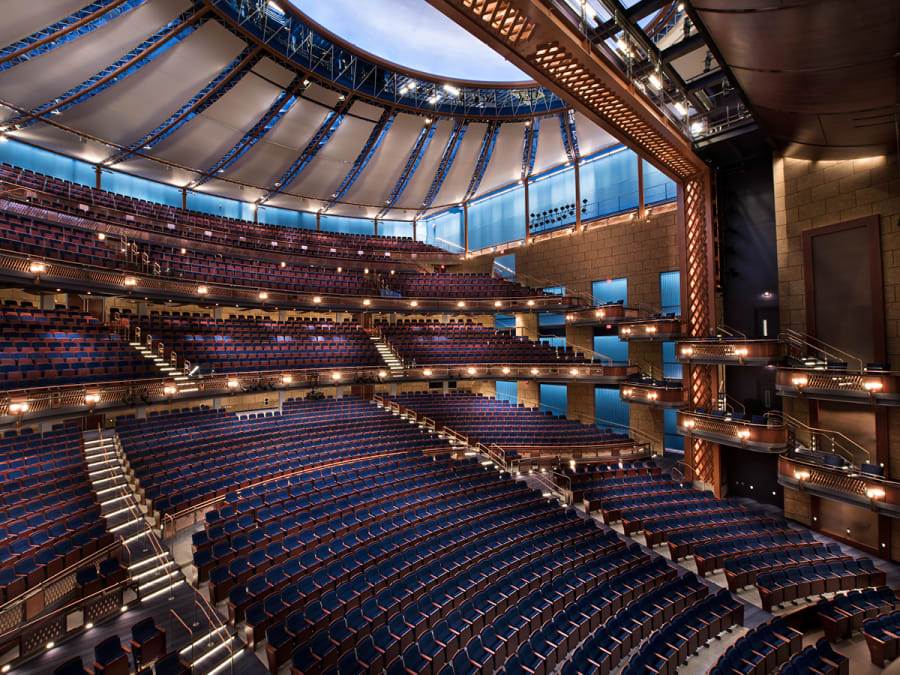 More About the Performances: