The partnership between 20th Digital Studio and Hulu is set to include nine horror features over the next few years. The films will expand directly on the shorts from the “Bite Size Halloween” collection, featuring previous writers or directors, or inspired by past shorts. The films deal with topical social issues such as mental health, ecological collapse, reproductive rights, interracial adoption and online hysteria. 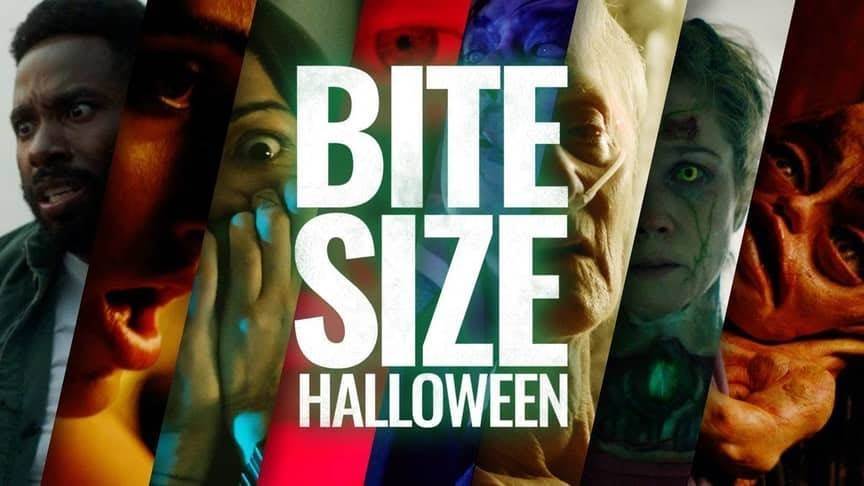