According to the Los Angeles Daily News, Six Flags has started testing a simplified season pass structure at some select parks, including the two in California: Magic Mountain and Discovery Kingdom. 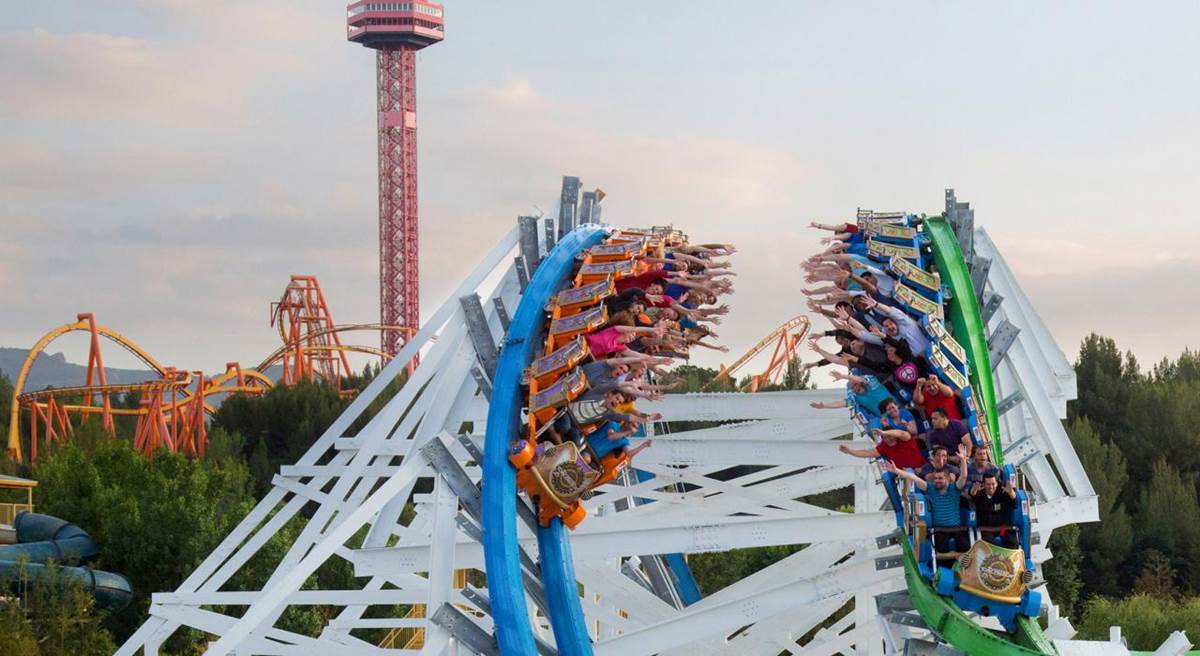