Spinning out of Chip Zdarsky and Marco Checchetto’s Eisner-nominated run on “Daredevil,” “Devil’s Reign” is taking the Marvel Universe by storm, ushering in significant changes to your favorite heroes and villains! The impact of this Marvel Comics crossover will be fully explored in May with “Devil’s Reign: Omega #1,” the event’s finale issue. 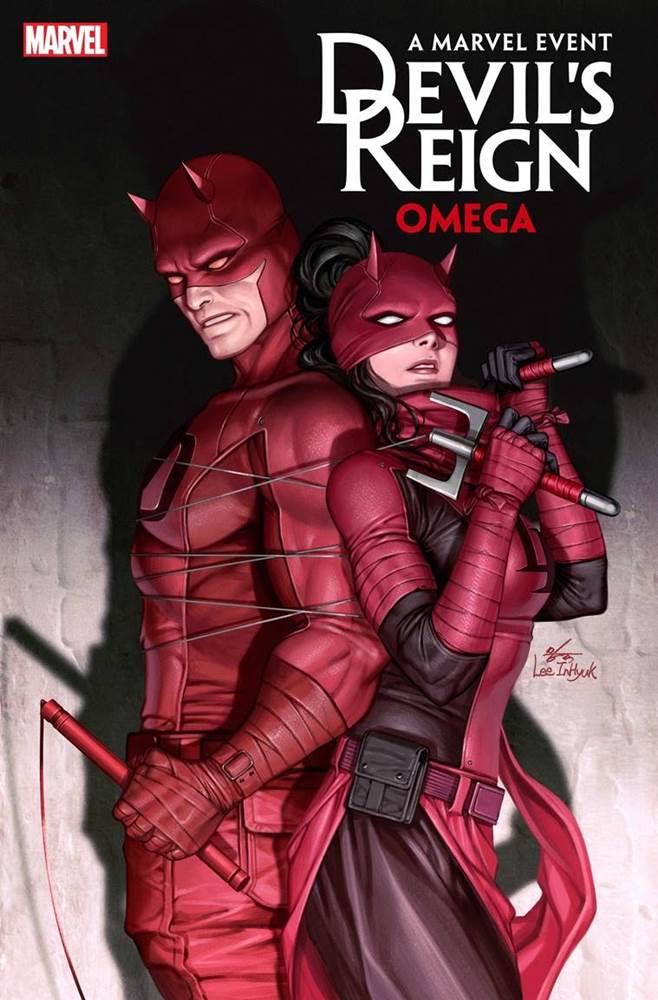