Universal Studios Florida is taking the Sahara Traders gift shop at the exit of Revenge of the Mummy: The Ride (Currently closed for an extended refurbishment) and has turned it into a temporary tribute store, this time set to the classic Universal Monsters. 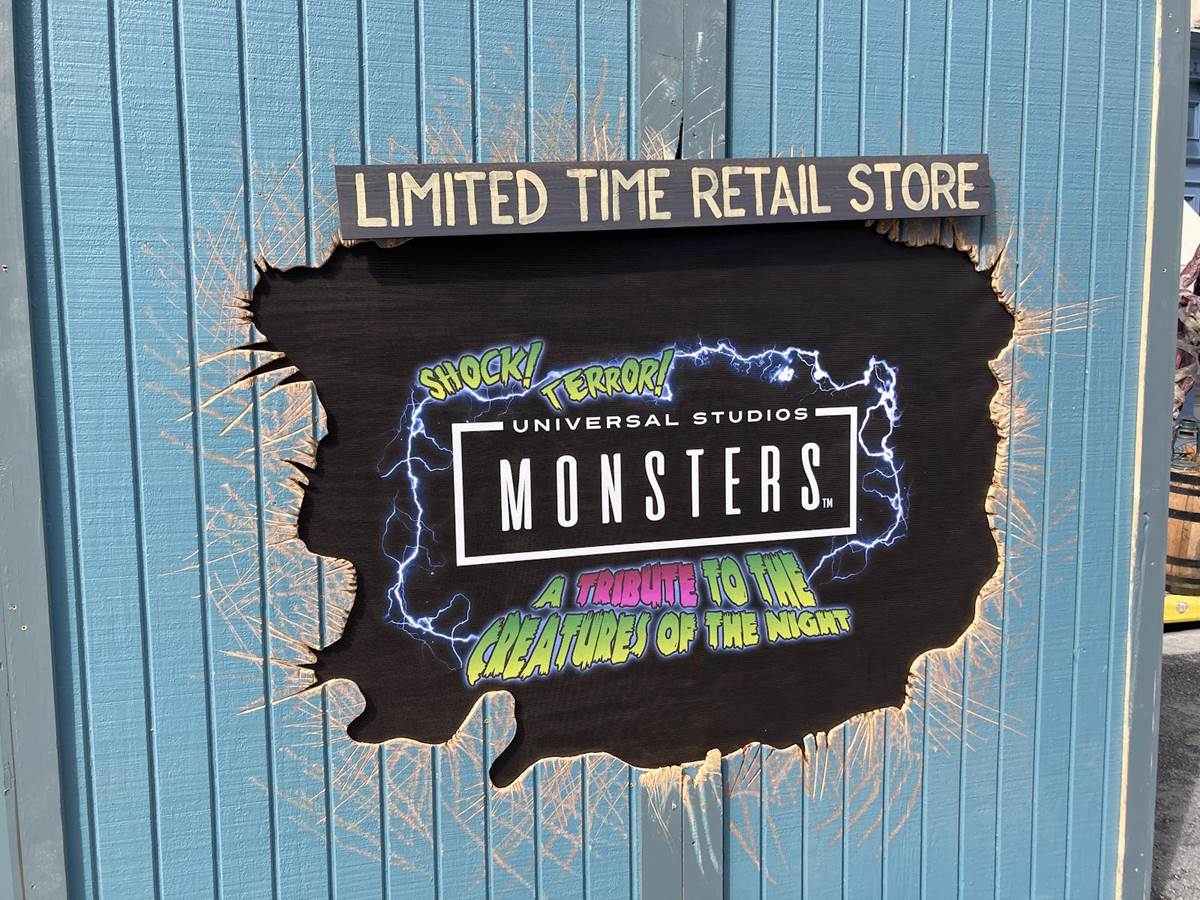 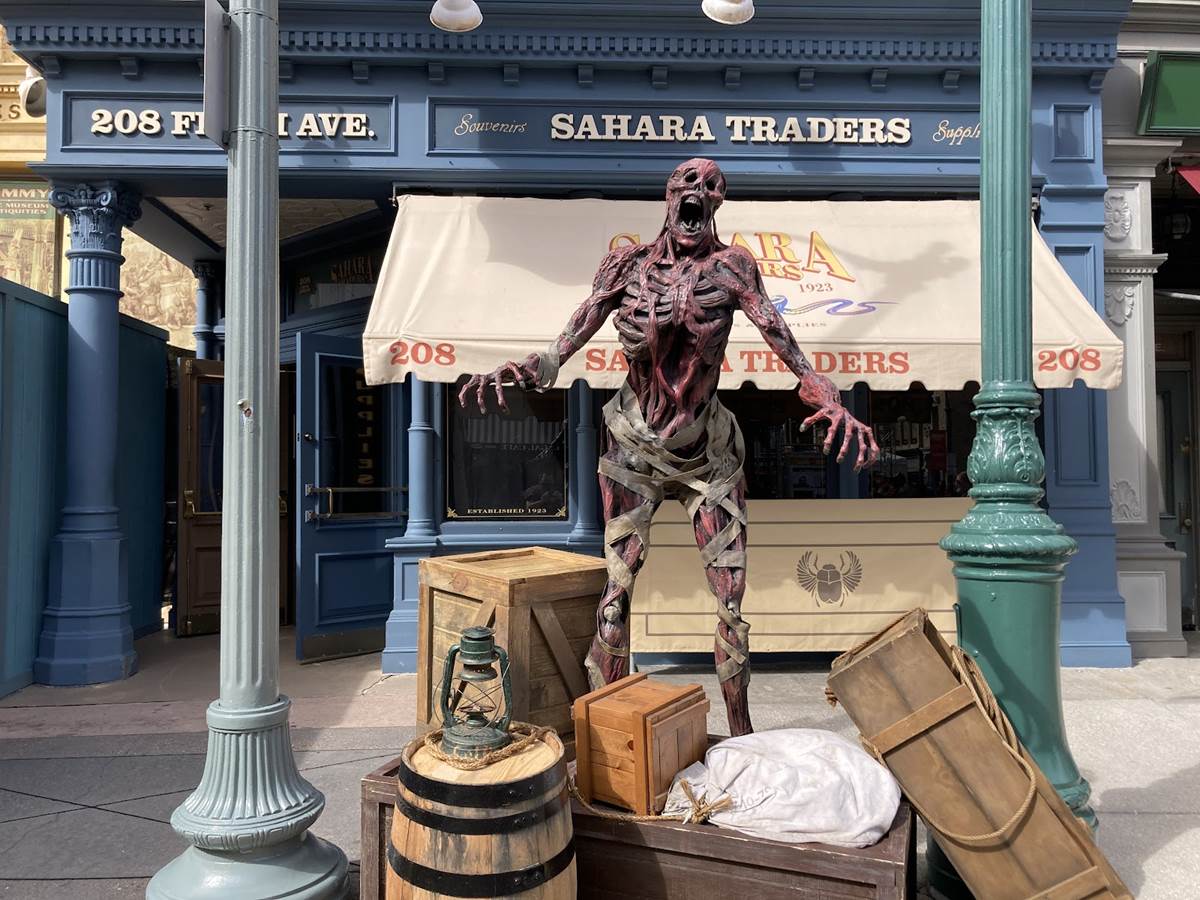 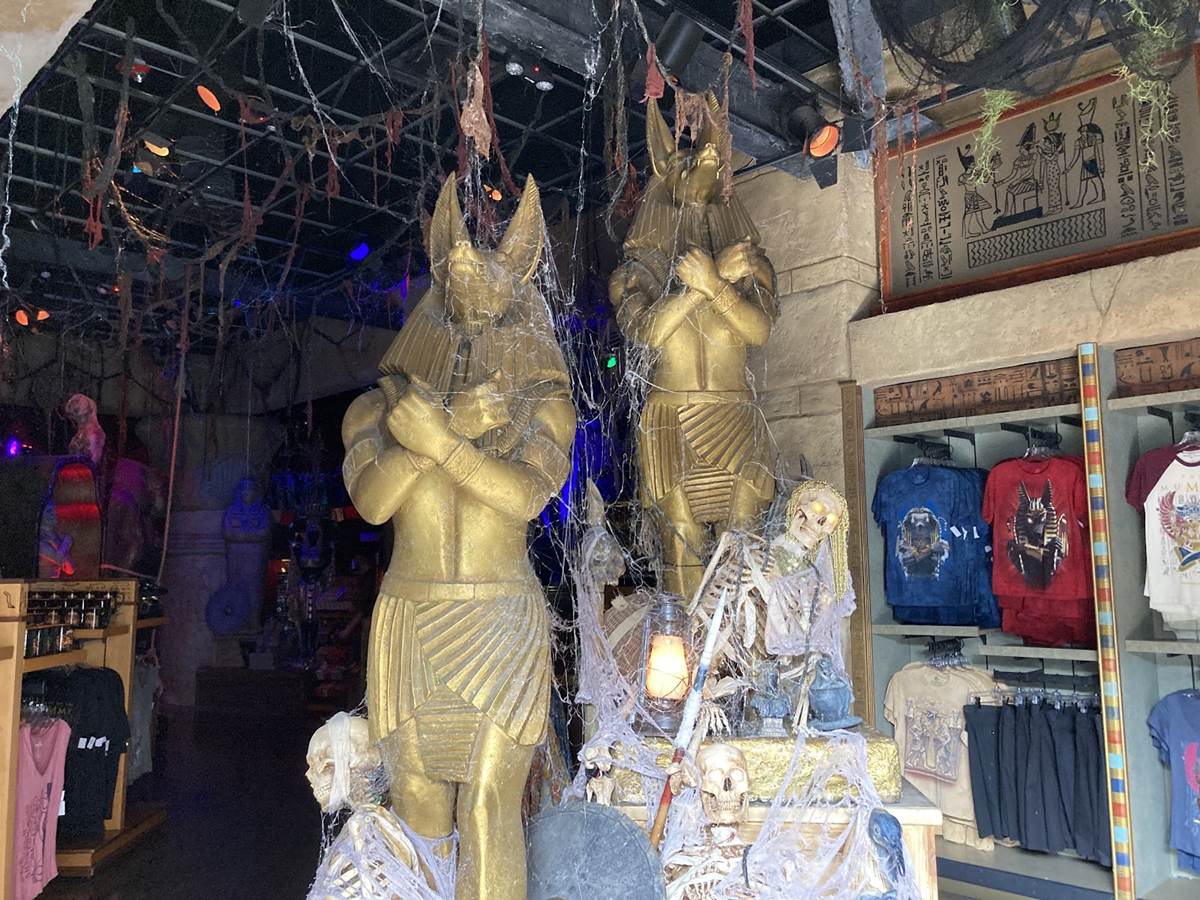 Universal Orlando Resort resurrects some of Universal Pictures’ most iconic monsters for an all-new, limited-time Tribute Store – Universal Monsters: A Tribute to the Creatures of the Night. From crumbling tombs to collapsing laboratories, the new merchandise location will transport guests to highly themed environments inspired by Dracula, Wolfman, Mummy, Phantom of the Opera, Frankenstein’s Monster and The Bride of Frankenstein. 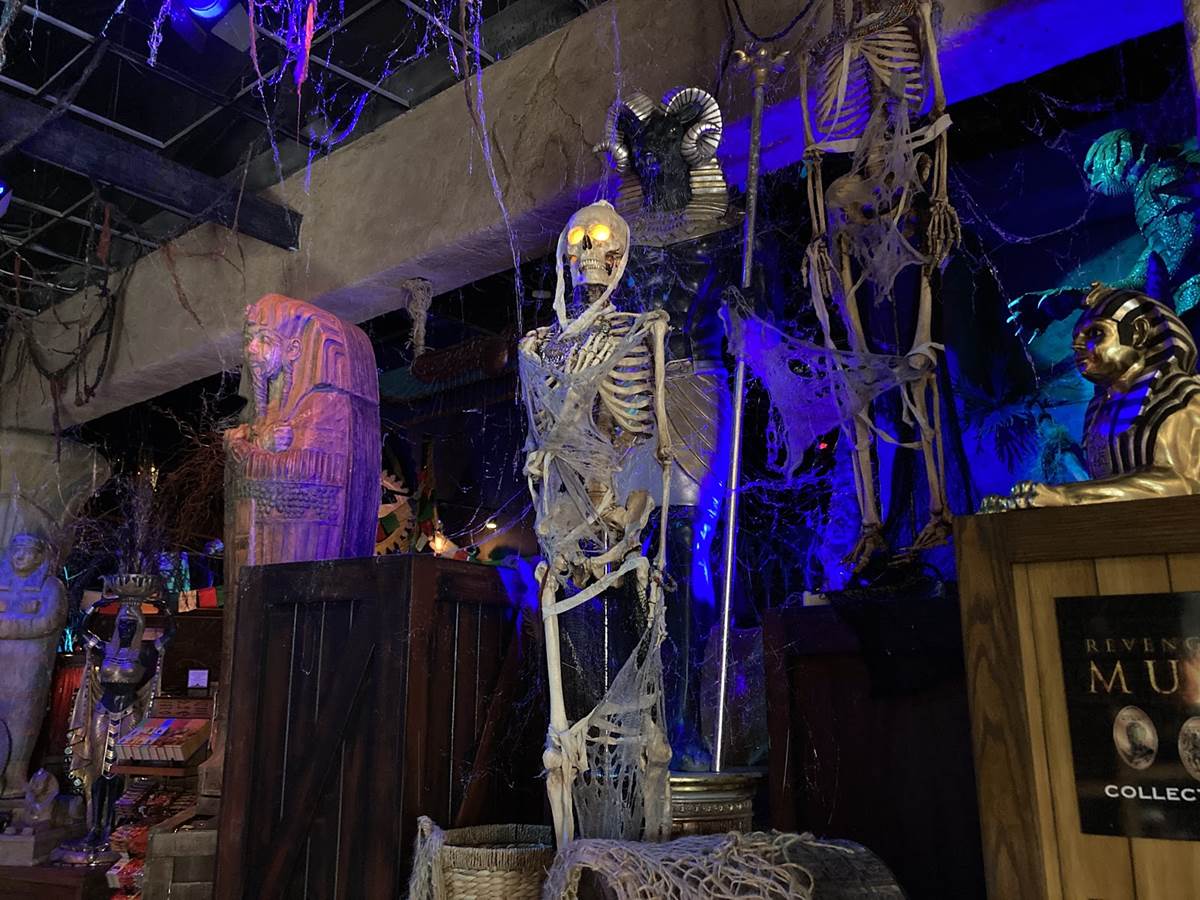 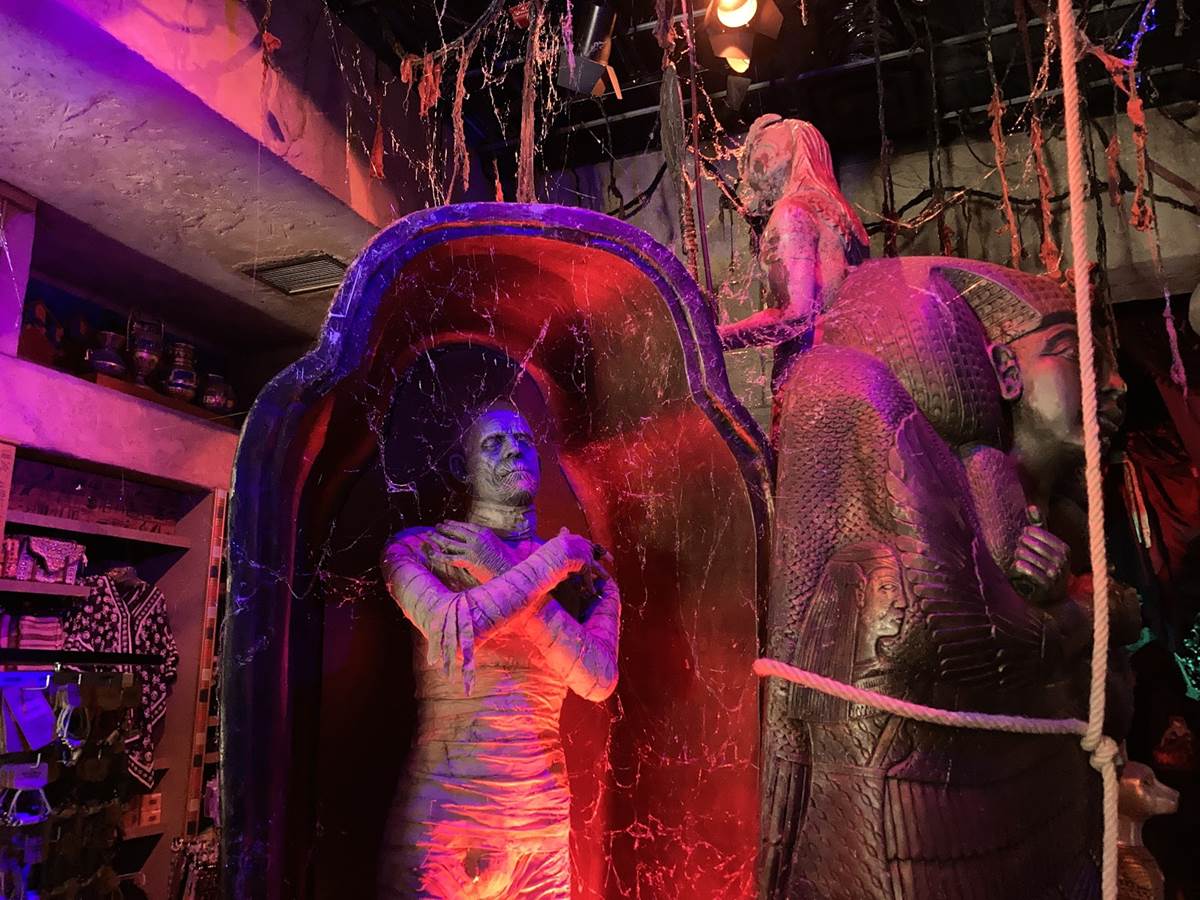 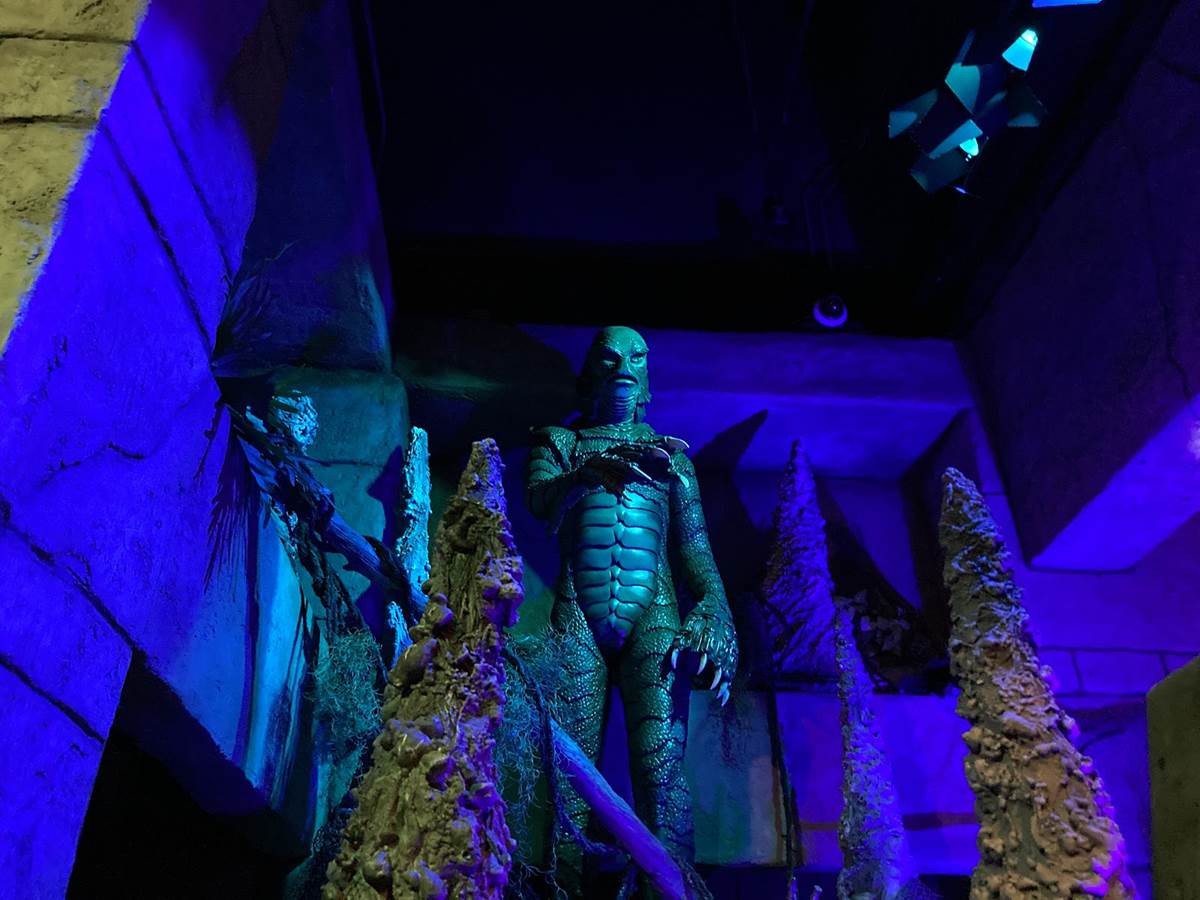 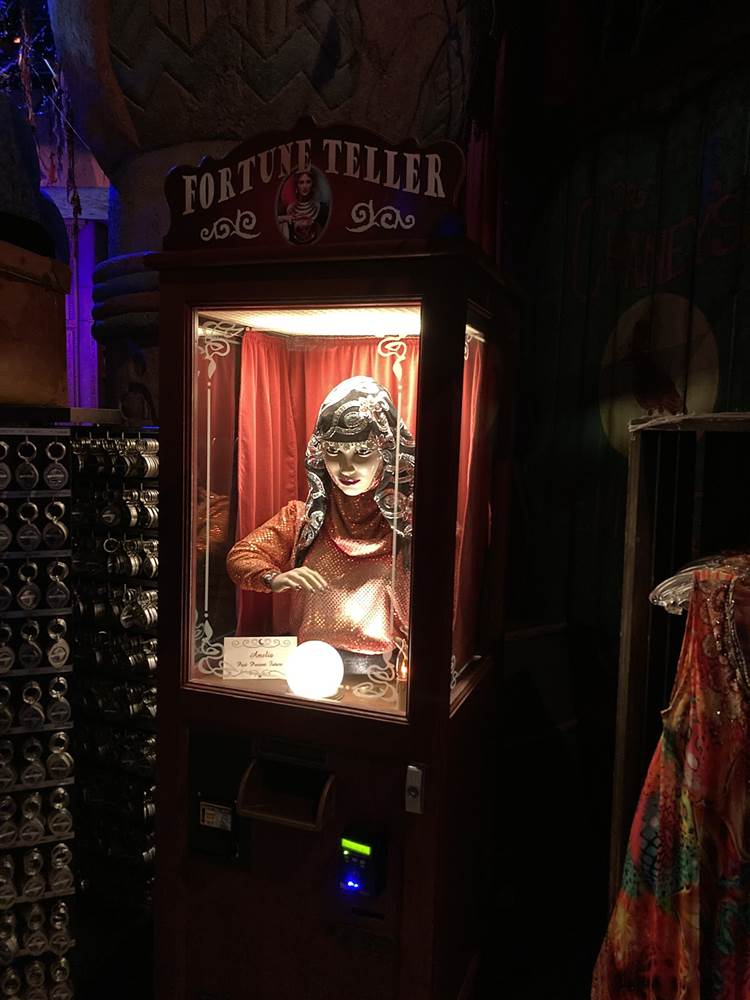 Guests can check out a variety of Universal Monsters-dedicated merchandise, pose with life-sized photo opps, and even “monster-ize” themselves as caricature artists “stitch” them together with the likeness of their favorite creature.

Universal Monsters: A Tribute to the Creatures of the Night is open daily and located in the Sahara Traders store next to Revenge of the Mummy. 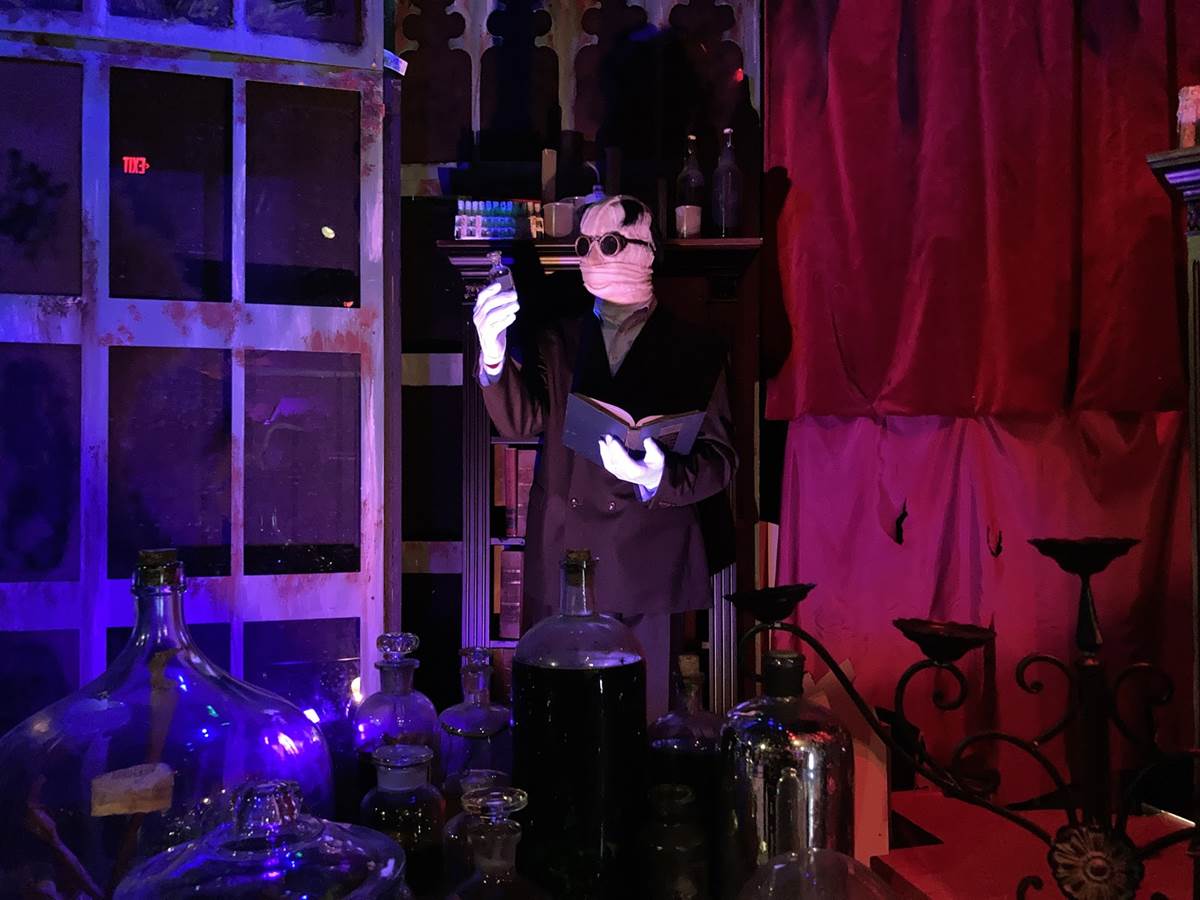 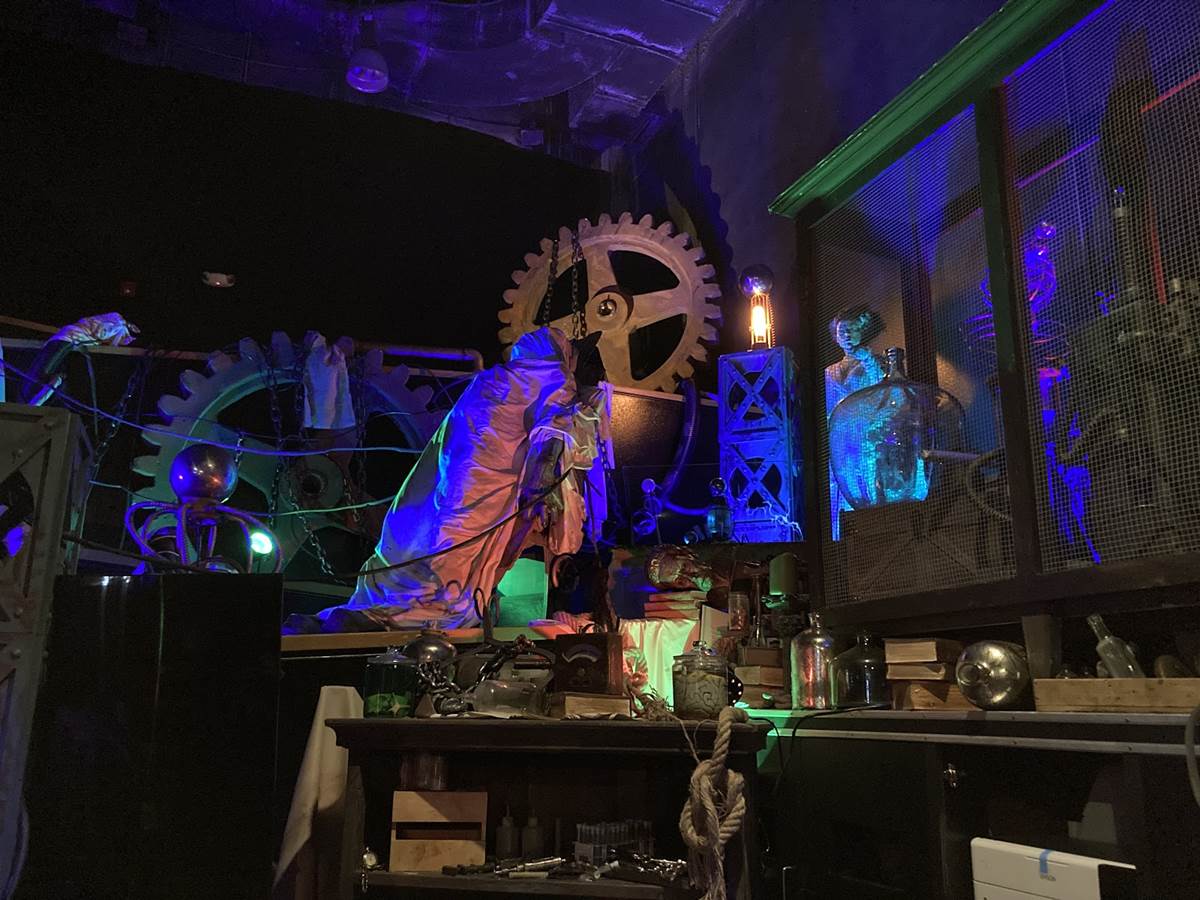 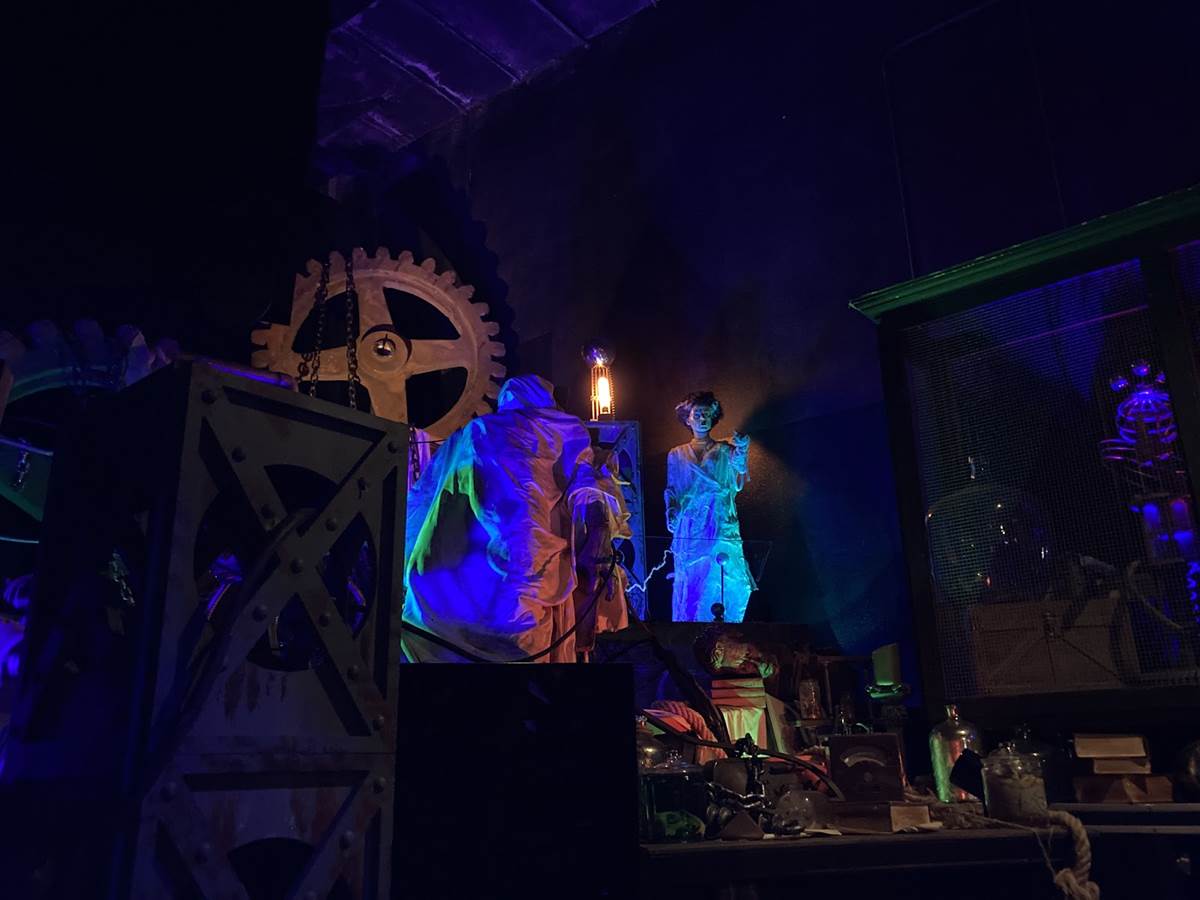 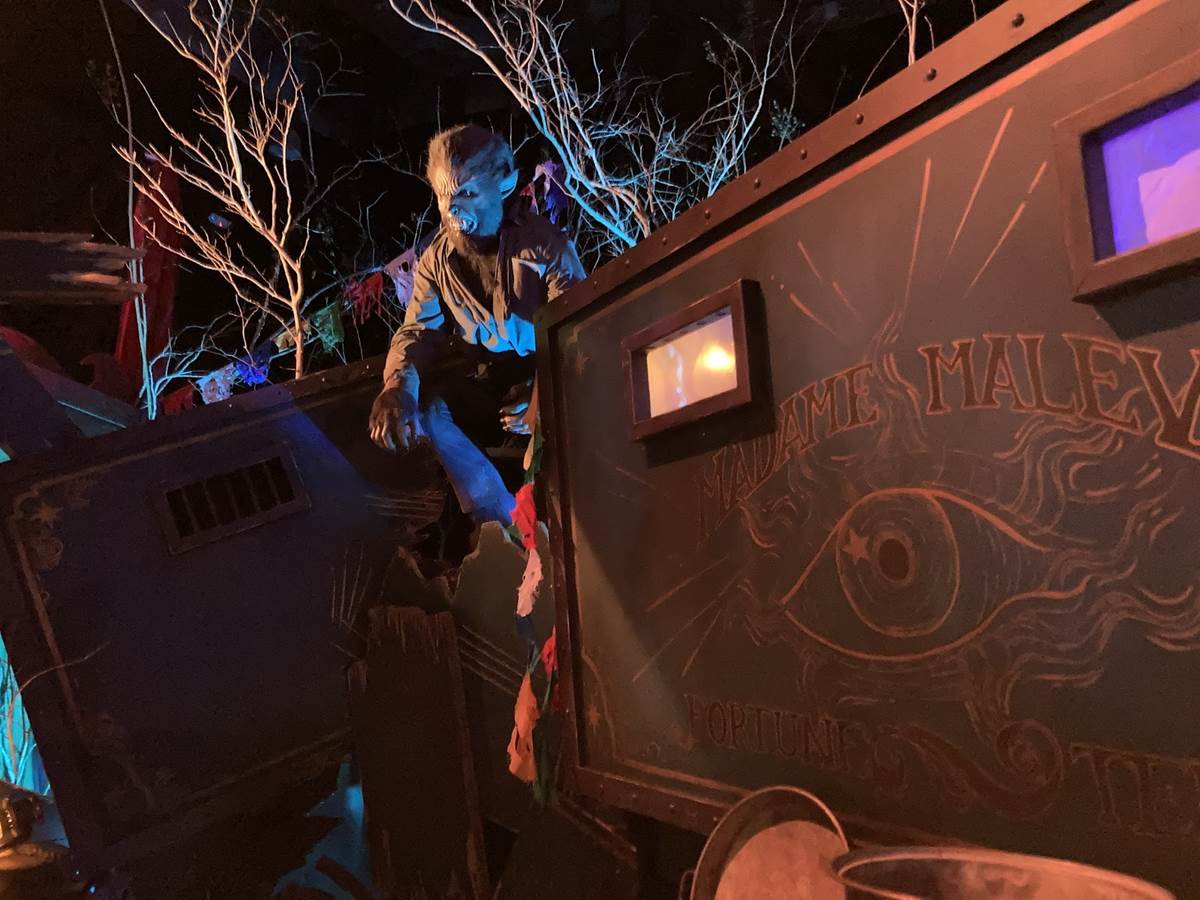 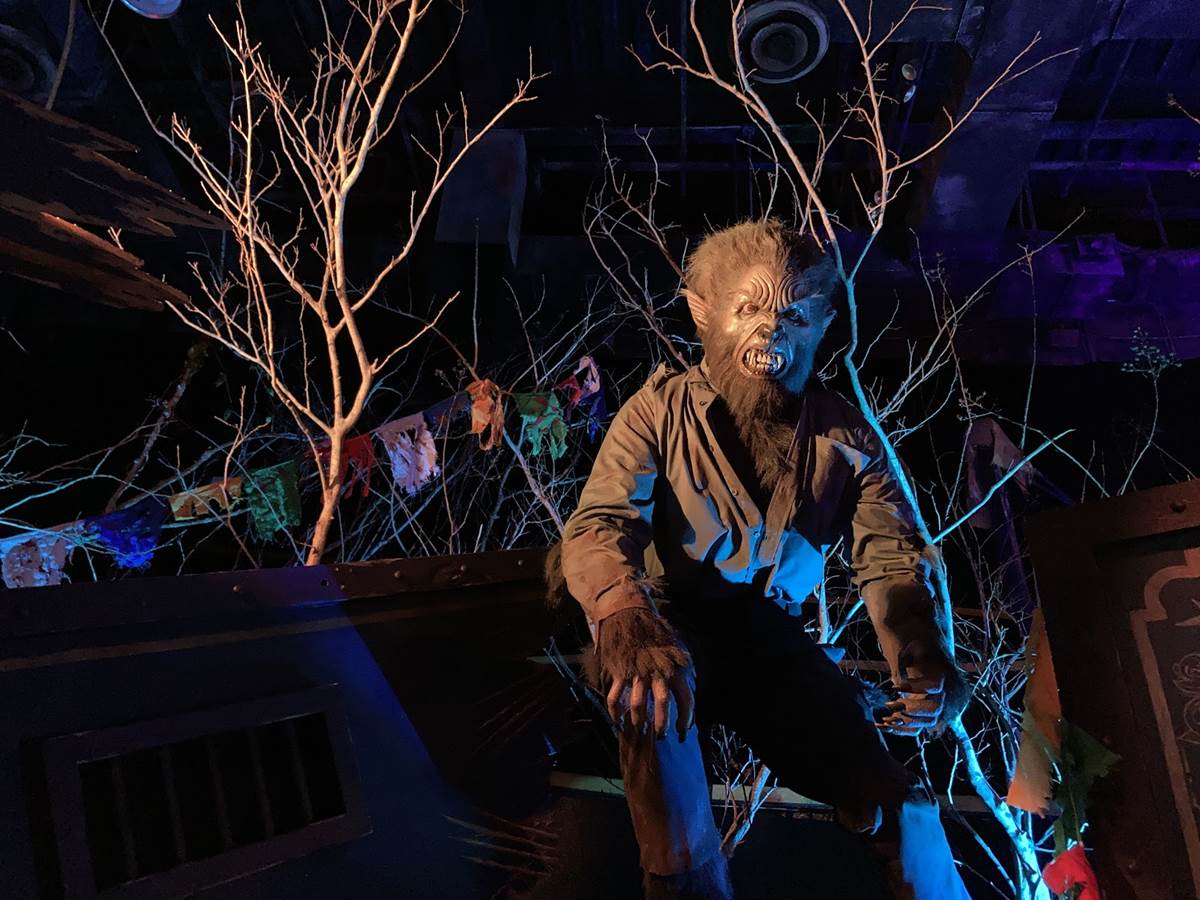 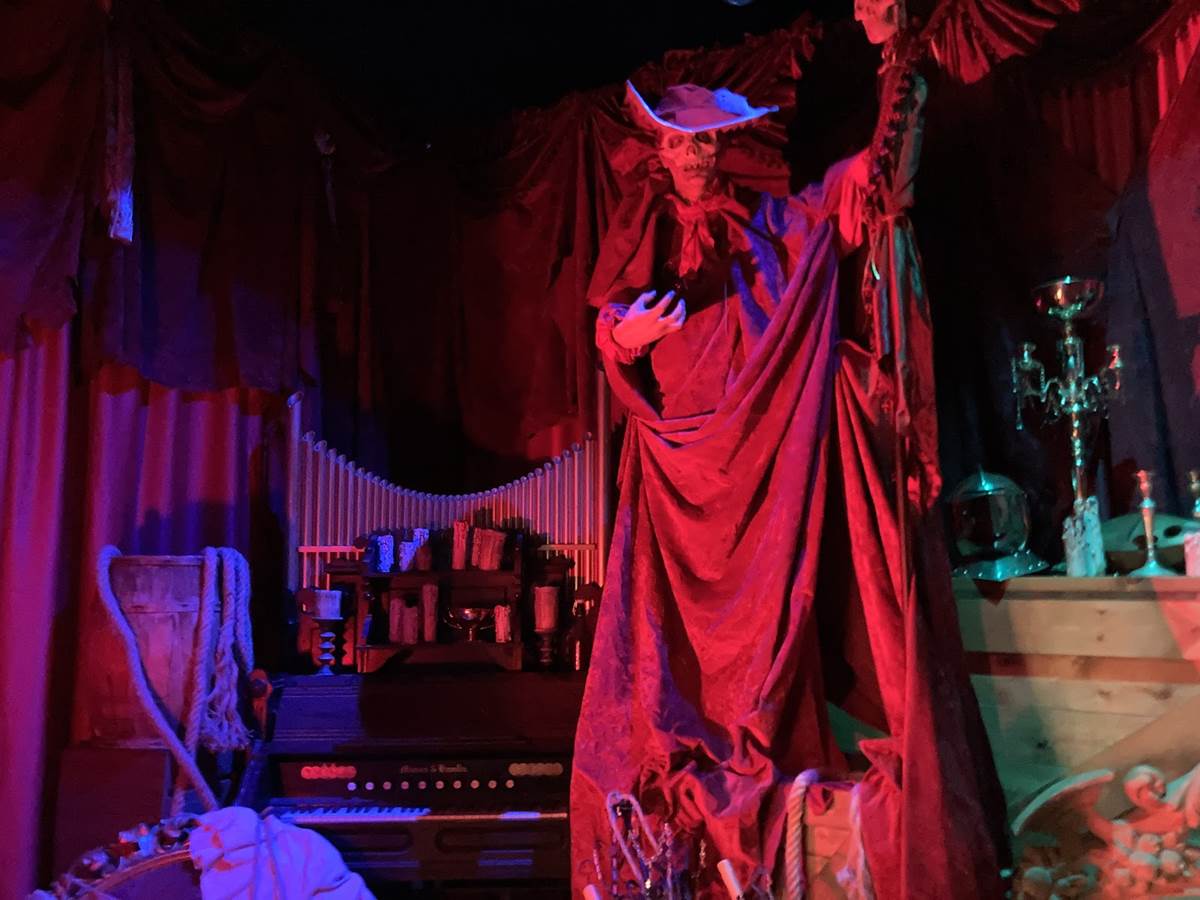 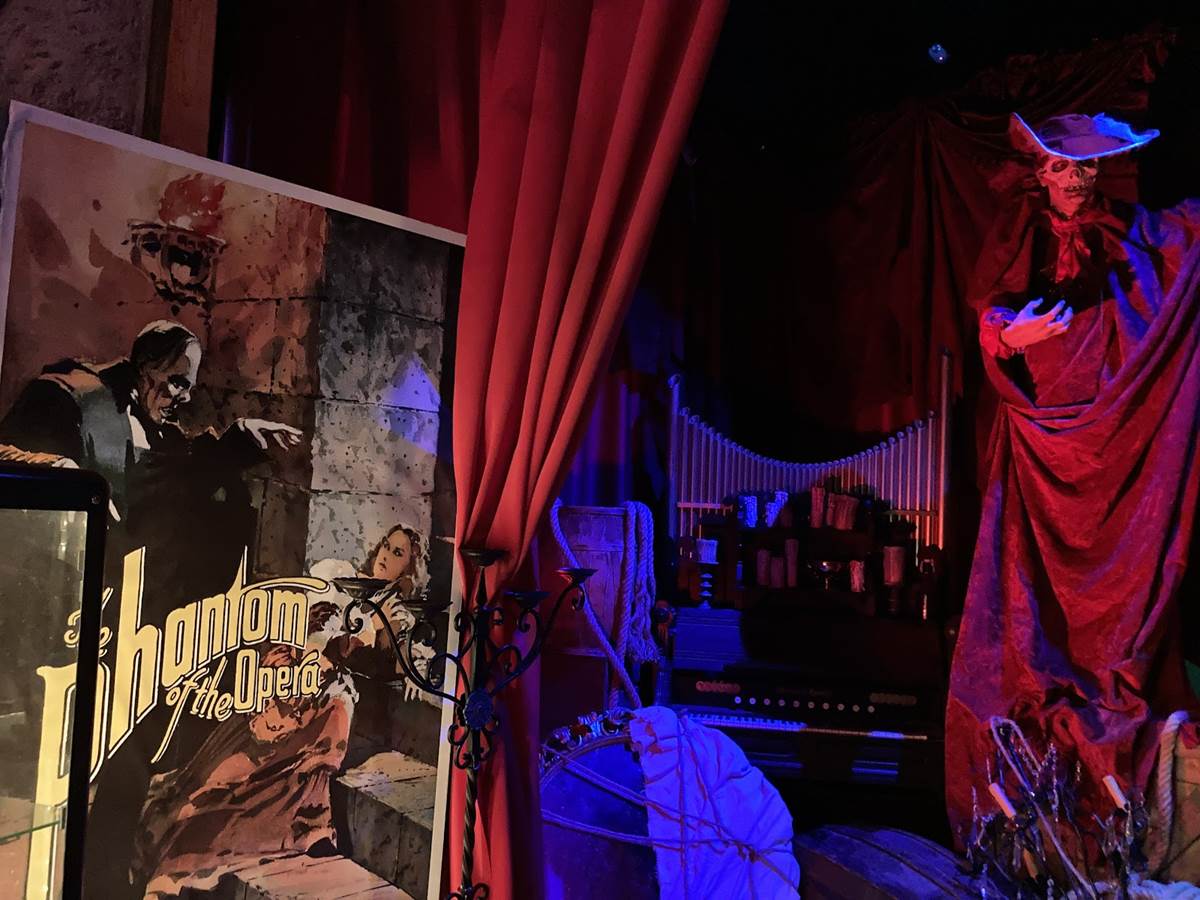 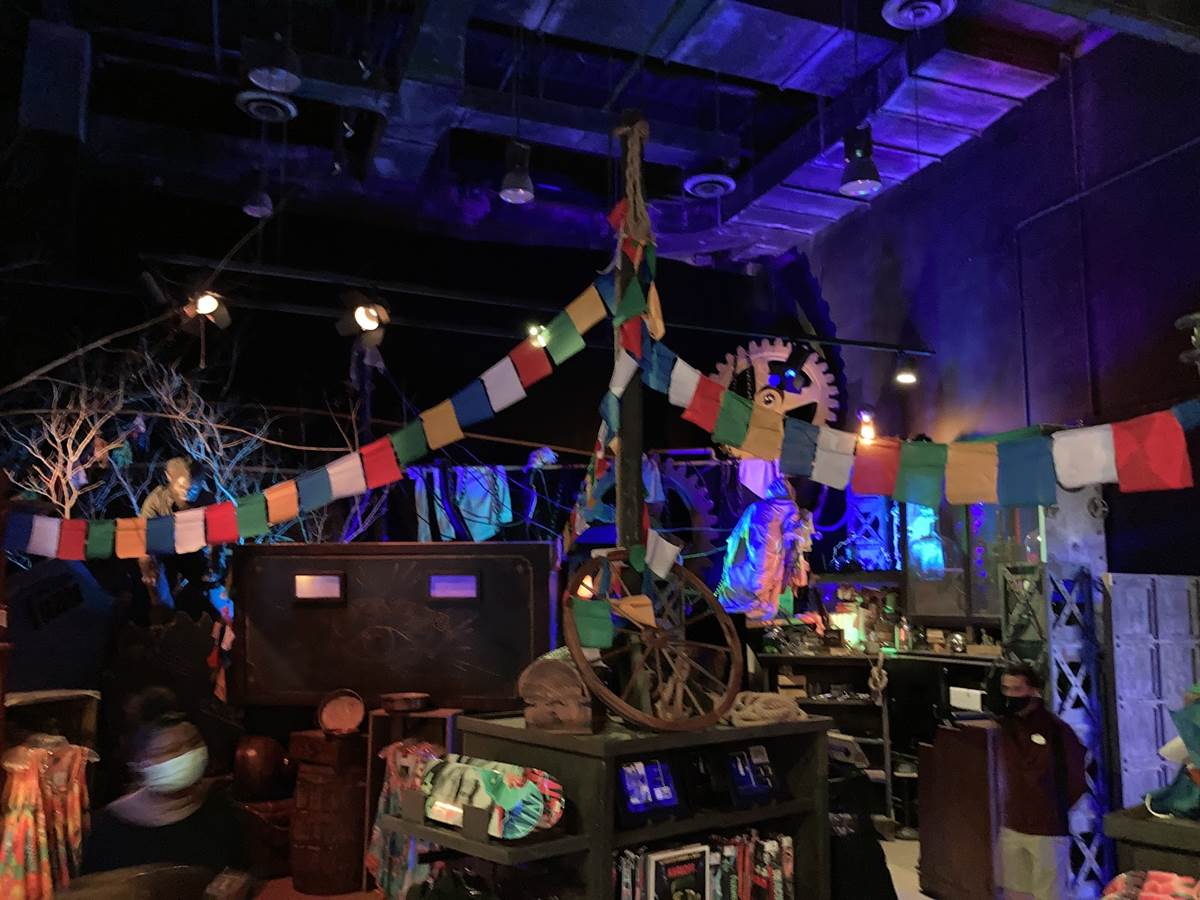 Some of the merchandise we spotted were some new scented candles themed to the classic films, and also some hoodies and t-shirts from Tristan Eaton and The Hundreds that had previously been seen at Universal Studios Hollywood. The special edition Hoodie sells for $90.00 and the Tees go for $40.00. 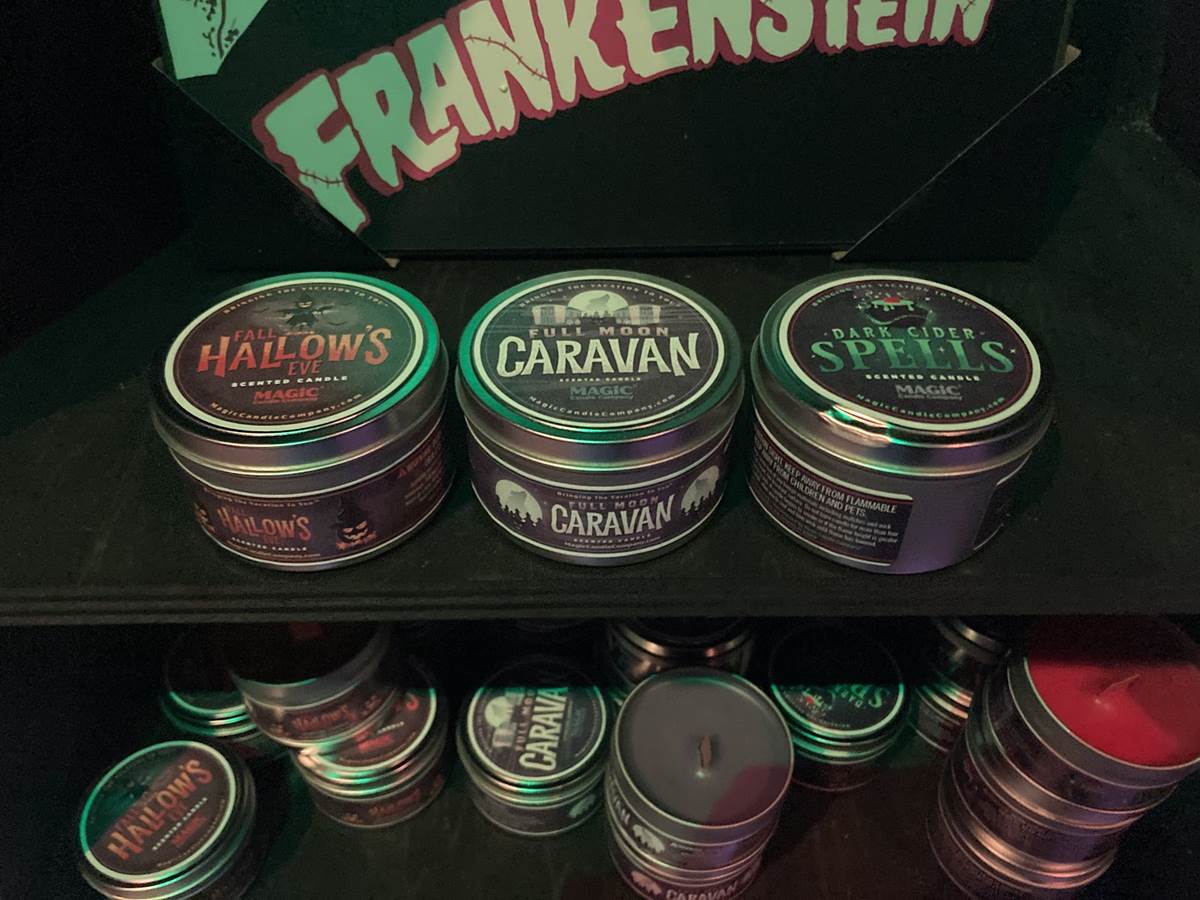 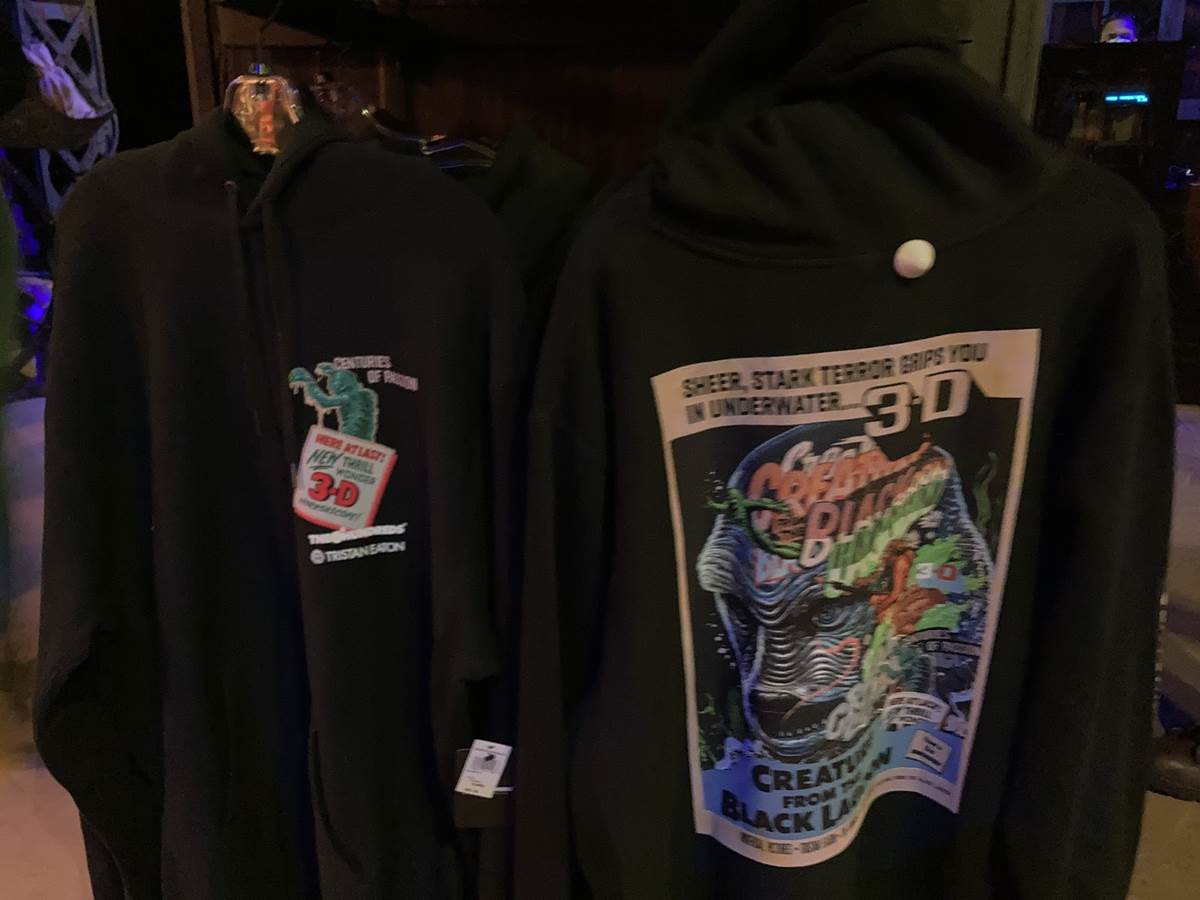 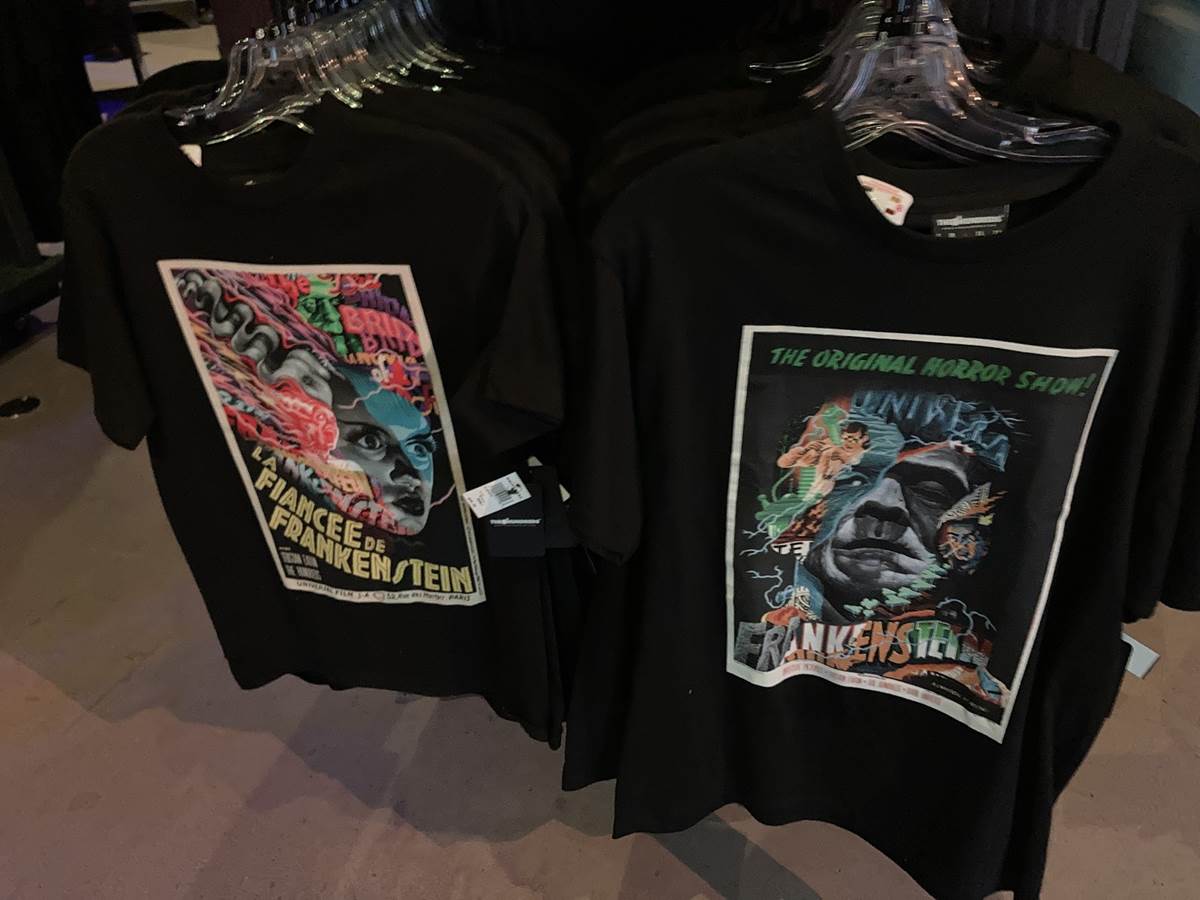 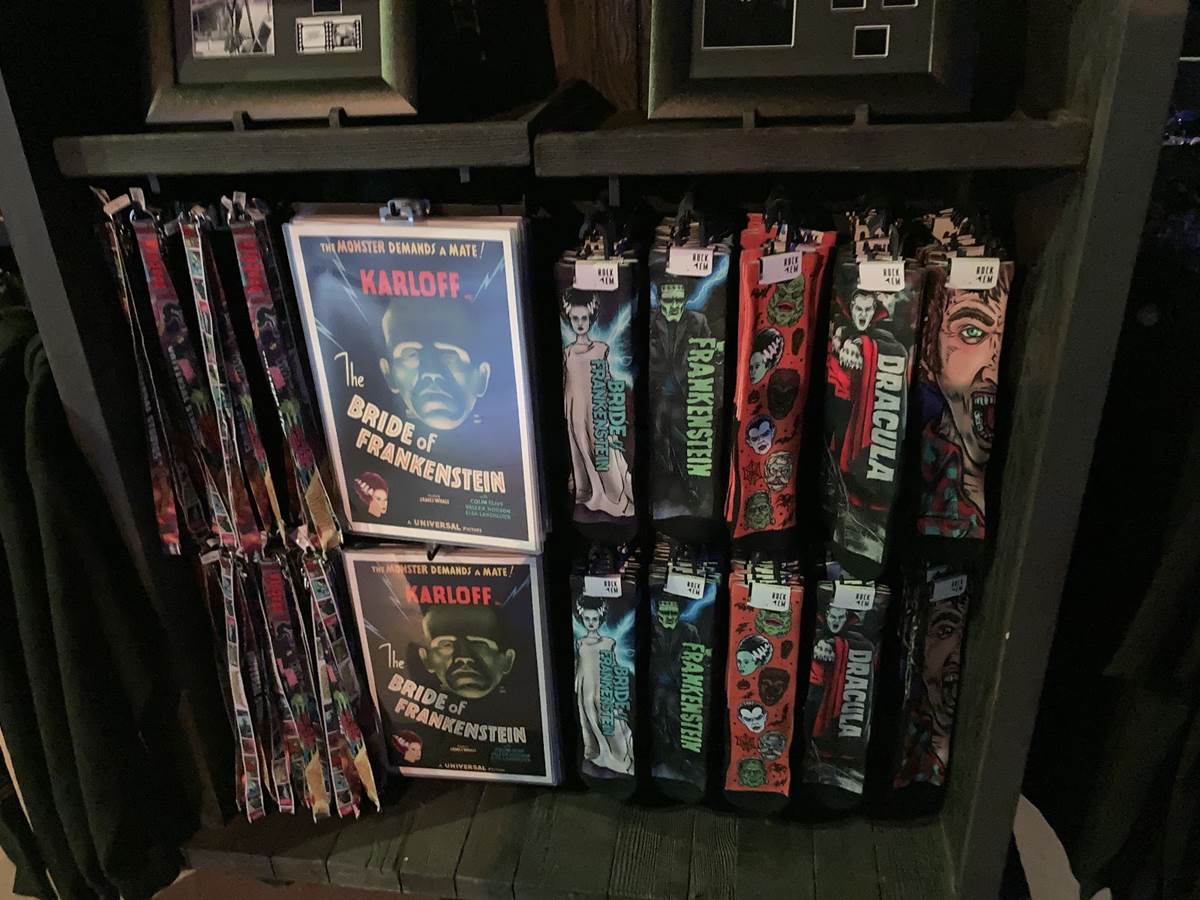 More unique items include these special skateboard decks featuring Frankenstein’s Monster as well as his bride. These sell for $125.00 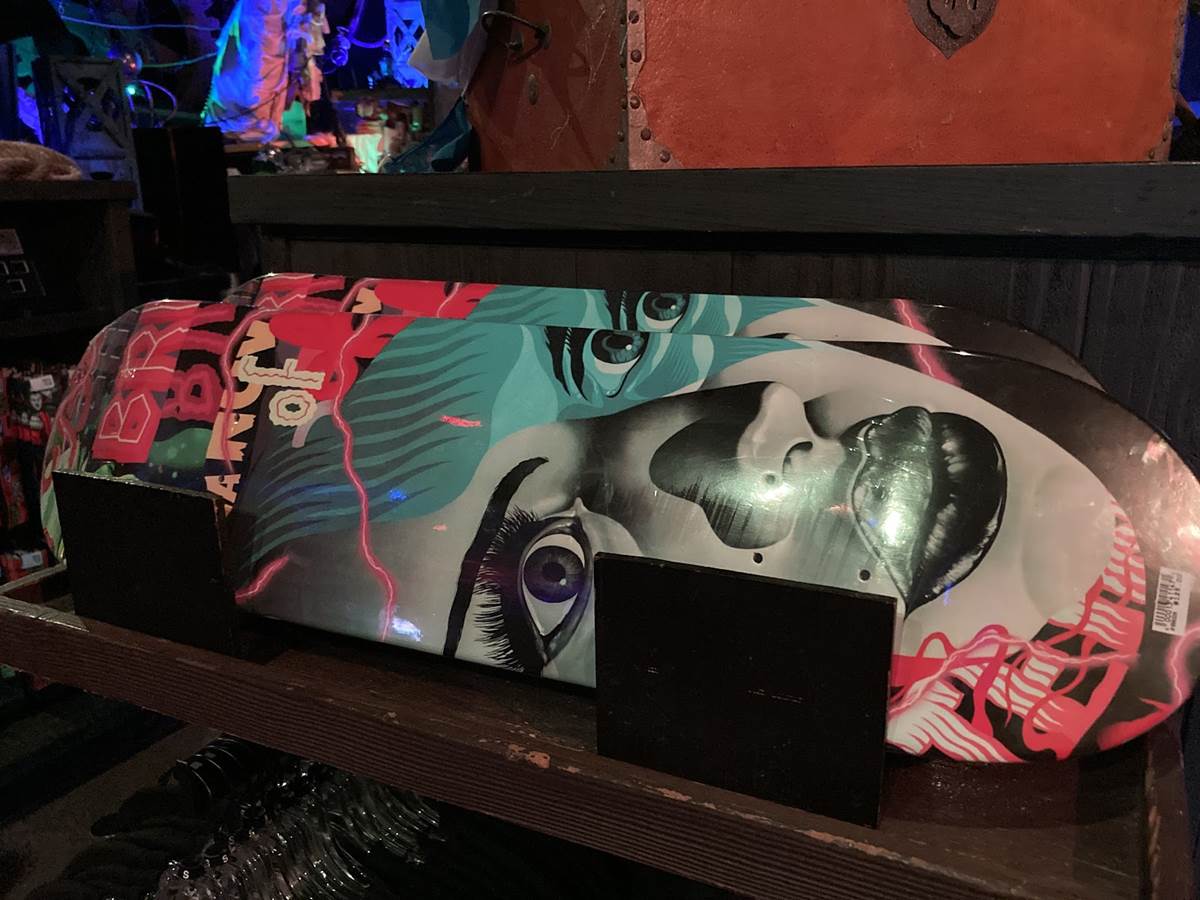 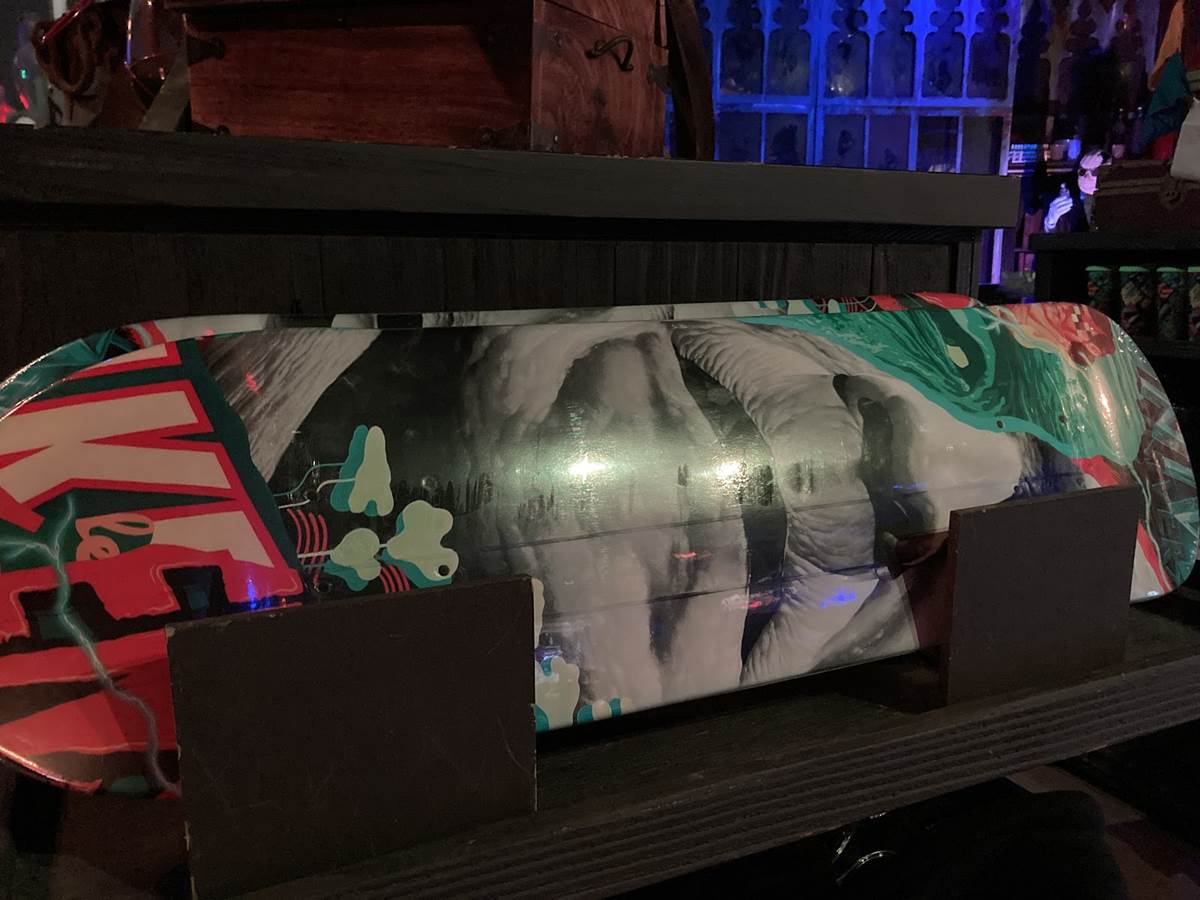 Check out a video of the new tribute store below:

Universal Monsters: A Tribute to the Creatures of the Night is open now at Universal Studios Florida at the Universal Orlando Resort.