The trailer and poster for 20th Century Studios’ chilling suspense thriller No Exit are now available. The film will debut February 25 exclusively as a Hulu Original in the U.S. and internationally as an Original on Disney+ under the Star banner and Star+ in Latin America. 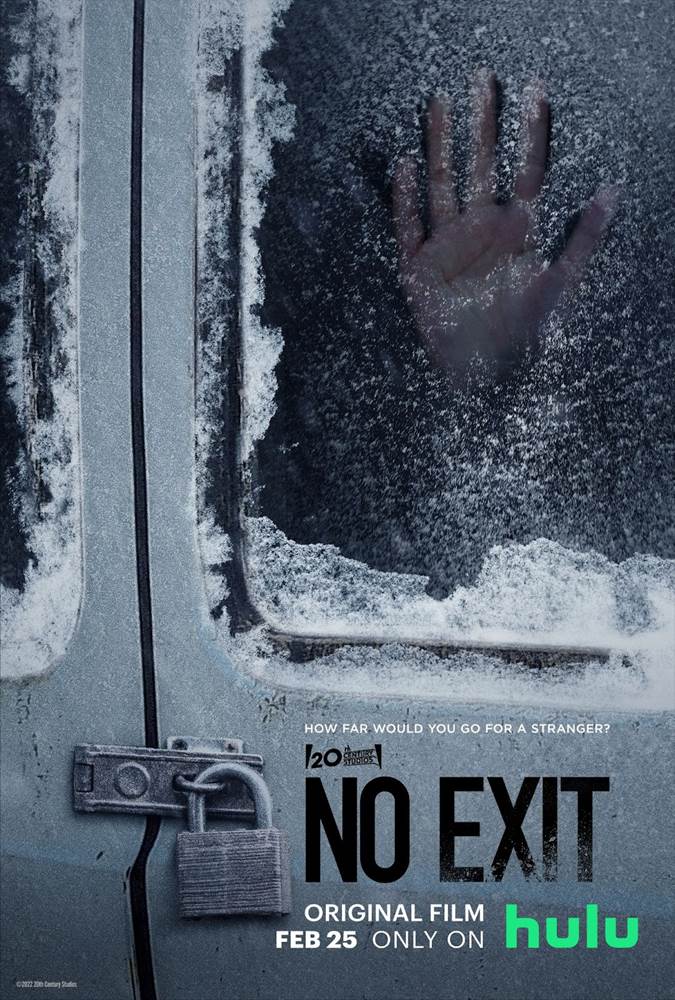 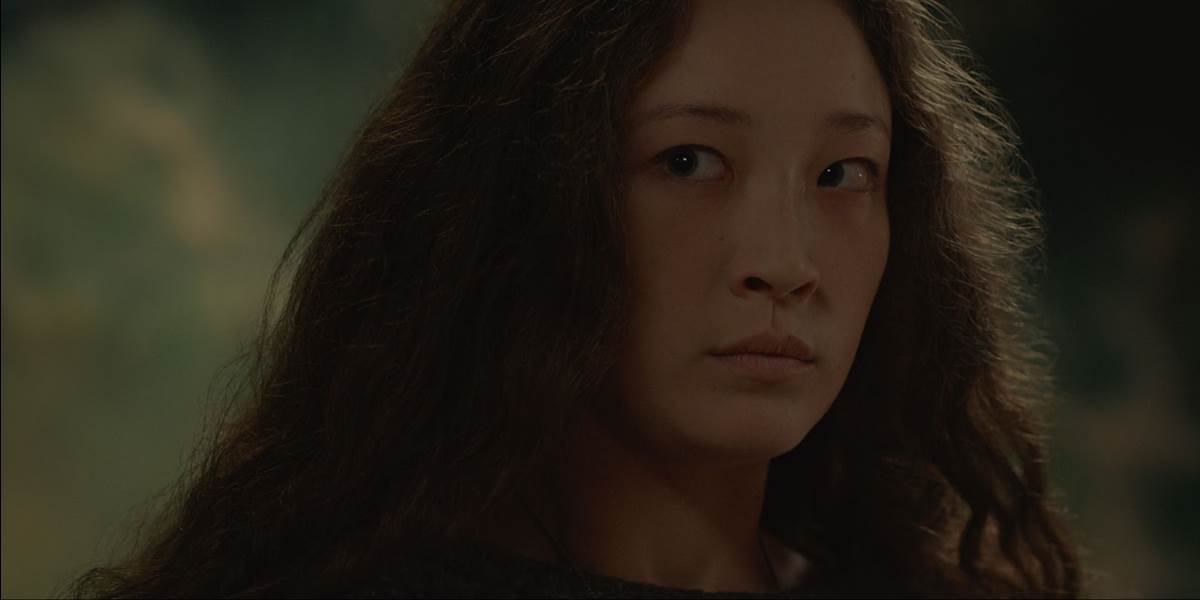