Spotify and Walt Disney Records are celebrating another milestone in the success of the hit song from the Encanto soundtrack, “We Don’t Talk About Bruno,” now with over 100 million streams on the platform. 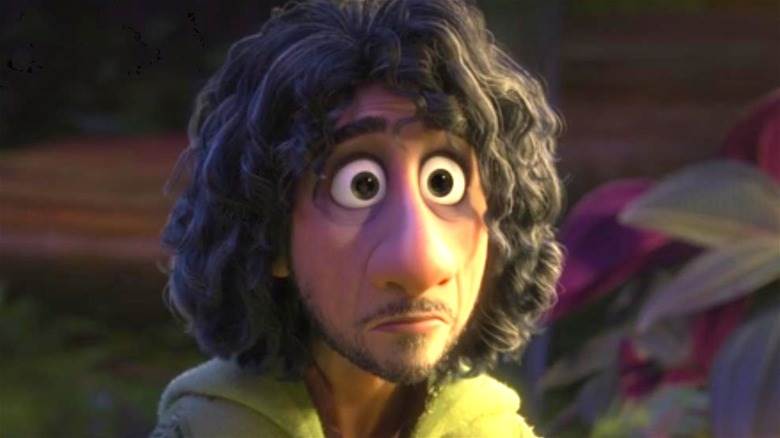 100M Streams on "We Don't Talk About Bruno"?! There goes not talking about him! 🤫🤫  Listen now on @Spotify: https://t.co/eUYiEhfrXu#Encanto is now streaming on @DisneyPlus. @EncantoMovie pic.twitter.com/AptoXDXj0S