ESPN today announced it has re-signed NBA host and reporter Cassidy Hubbarth with a multi-year contract extension. Hubbarth will continue to serve as one of ESPN’s lead hosts and reporters on its NBA property. 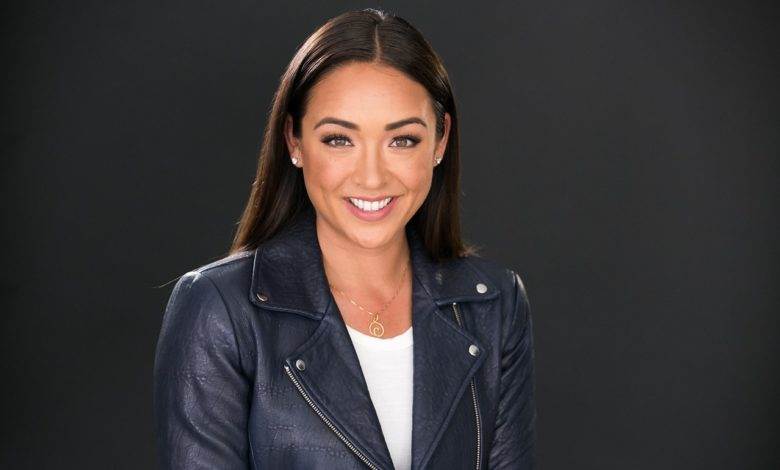