Disney Parks and Resorts Chairman, Josh D’Amaro, shared that children visiting through Make-A-Wish and other wish-granting organizations would be among the first to board Star Wars: Galactic Starcruiser! 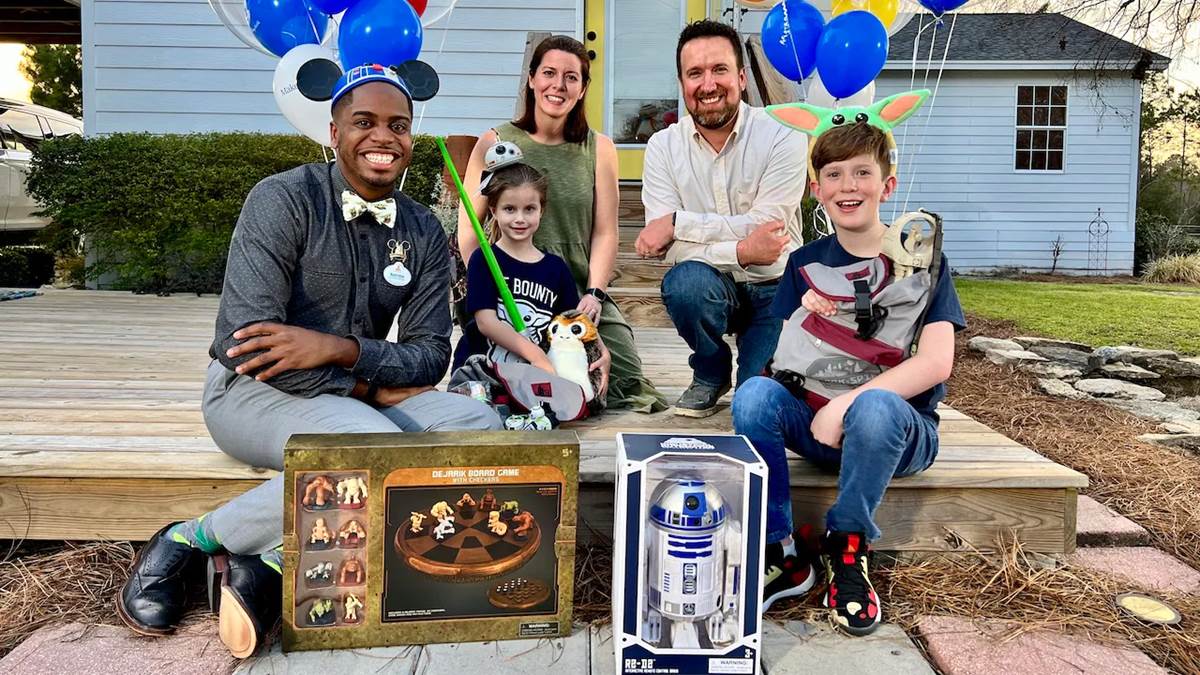 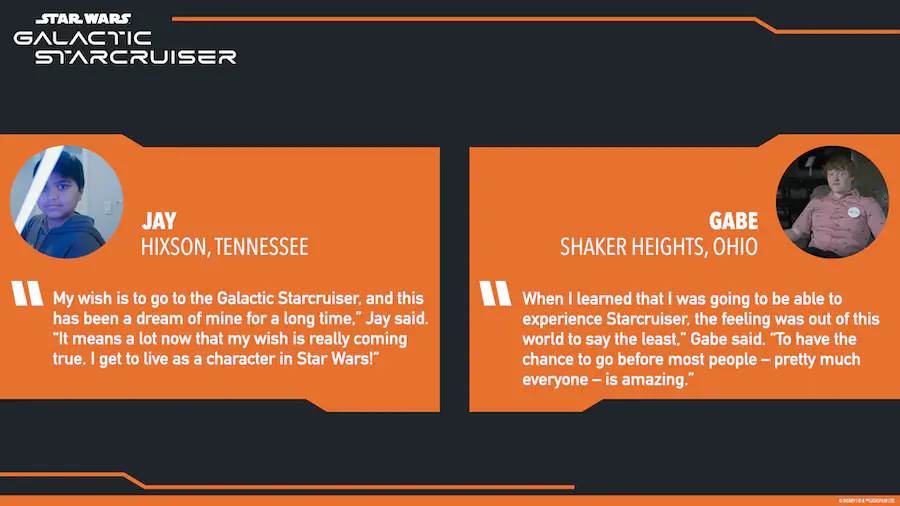