AHF, the AIDS Healthcare Foundation, has rolled out a new commercial airing on TV in the Orlando area, asking Disney to publicly oppose the proposed law that some refer to as the “Don’t Say Gay bill” that is currently making its way through the Florida state legislature. The proposed law, which is officially named the “Parental Rights in Education” bill, recently passed the Florida’s House and is pending in the state’s Senate. 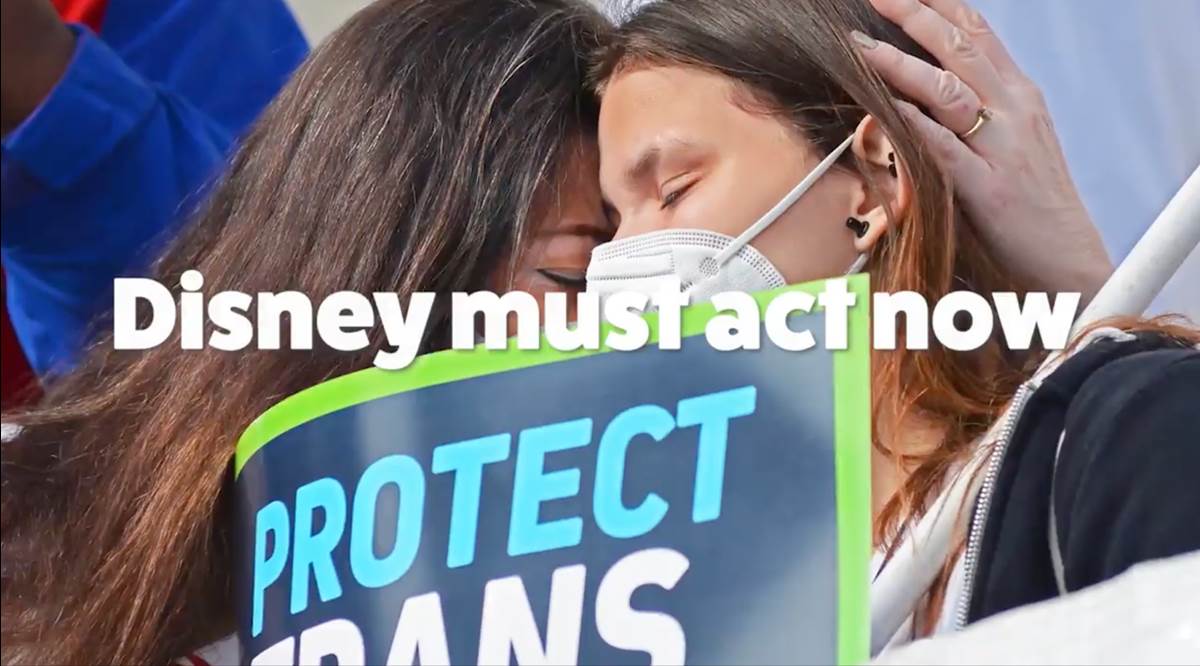