Steve Asbell, president of 20th Century Studios, recently did an interview with The Hollywood Reporter, giving an updated look at the studio as a whole and several upcoming projects. 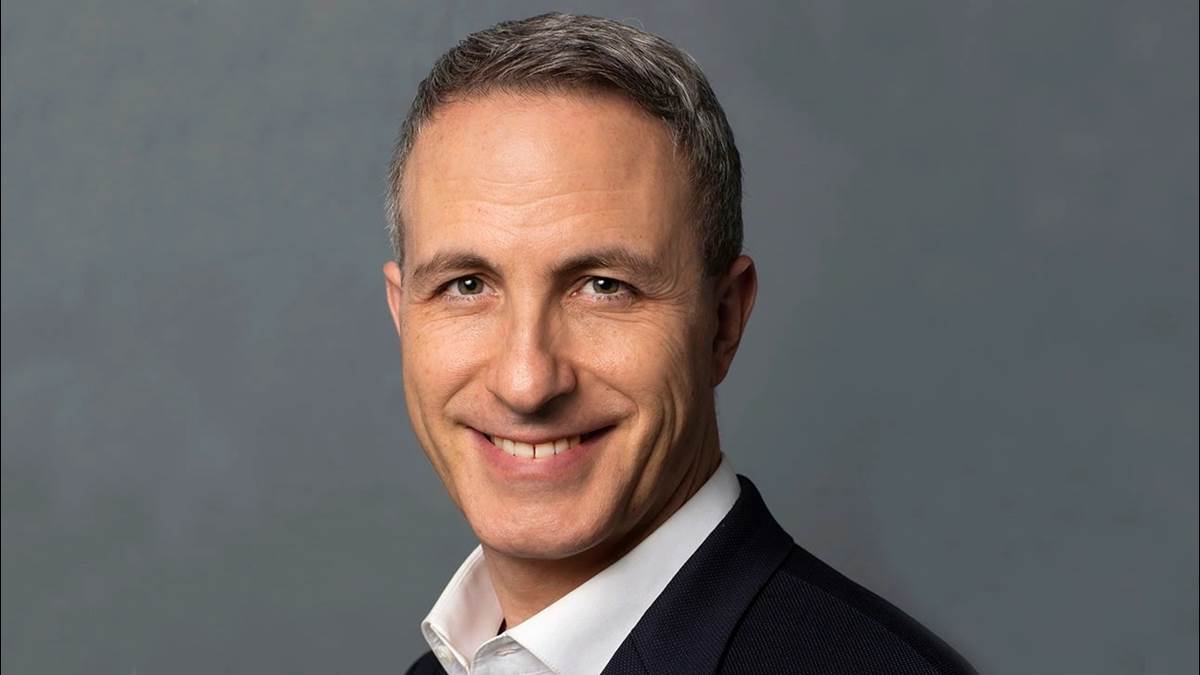