In 2021 EPCOT welcomed a brand new fireworks spectacular called Harmonious. It uses fireworks, water projections, music, and lights to share a story. Now, a new video shares a look at how a number of directors were invited to capture the nighttime spectacular. 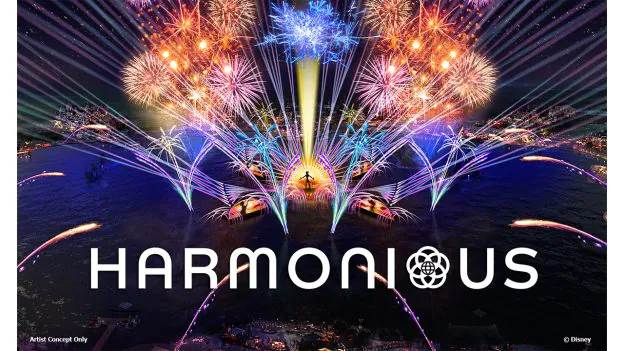 Past Firework Shows at EPCOT: