The soundtrack for Disney’s Better Nate Than Ever is now available on most major music streaming platforms! 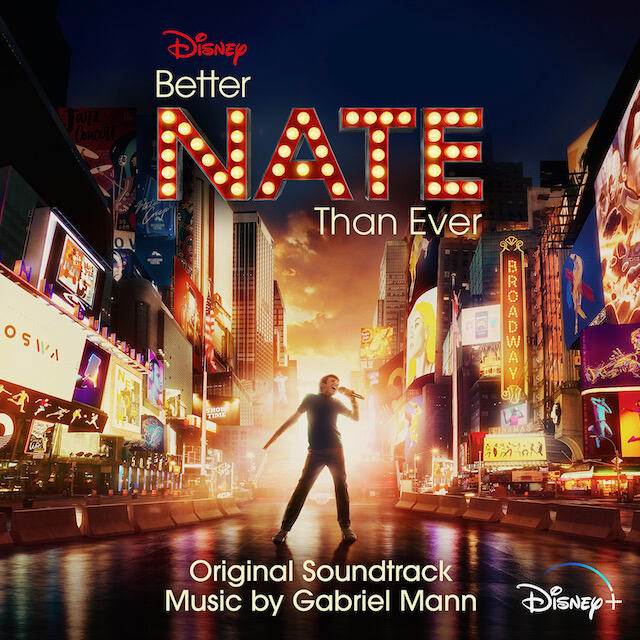