Disney has shared photos from the New York Special Screening of Disney’s new comedy adventure Better Nate Than Ever, which will stream exclusively on Disney+ beginning April 1, In attendance at the event held at the AMC Empire Theater were the film’s stars Rueby Wood, Aria Brooks, Michelle Federer and Norbert Leo Butz and director/writer/executive producer Tim Federle. 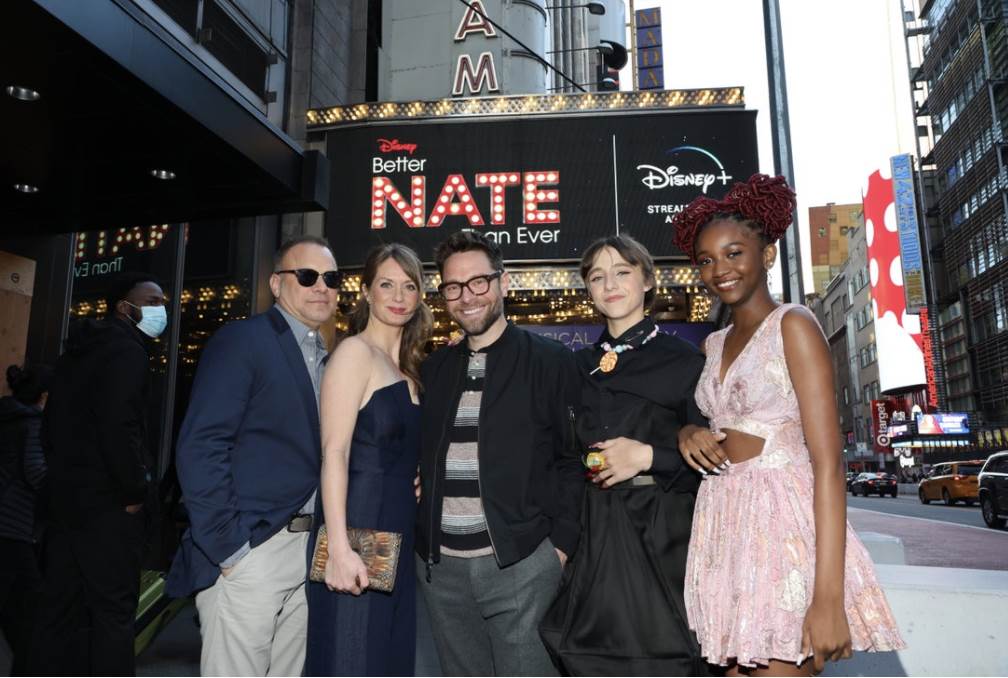 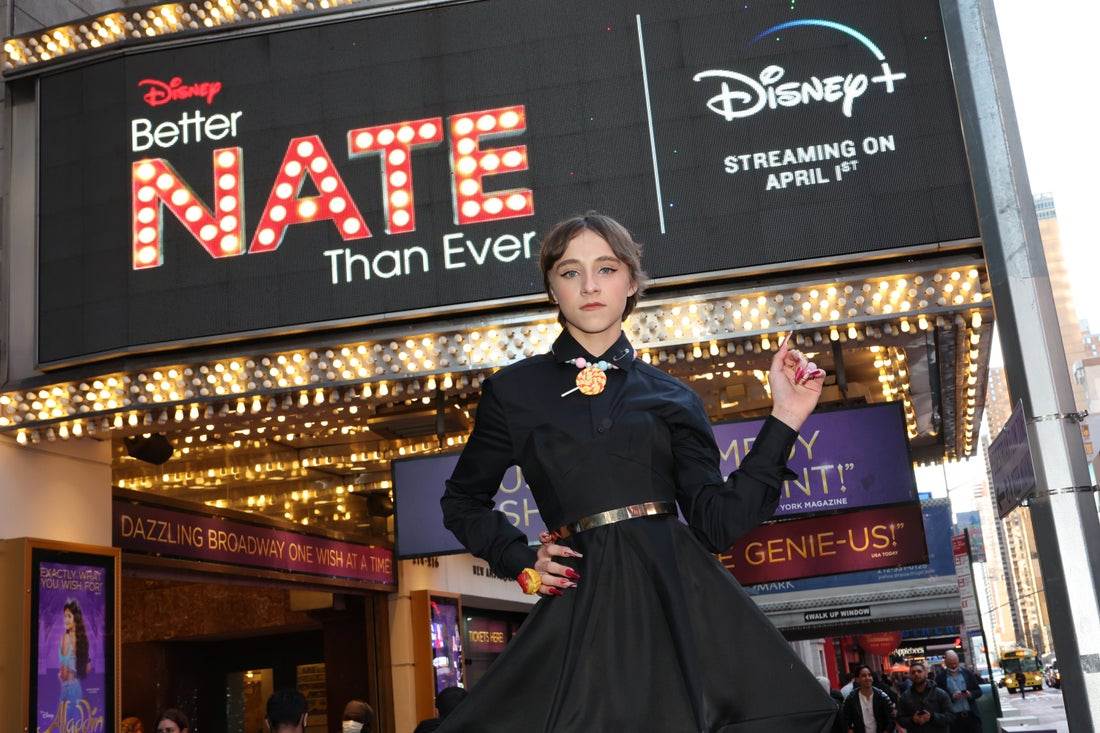 Newcomer Rueby Wood makes their film debut with Better Nate Than Ever. Aria Brooks stars in the film as Libby,  a theater kid at Nate’s School. Writer and director Tim Federle makes his directorial debut with Better Nate Than Ever. Norbert Leo Butz and Michelle Federer pictured outside of the theater. 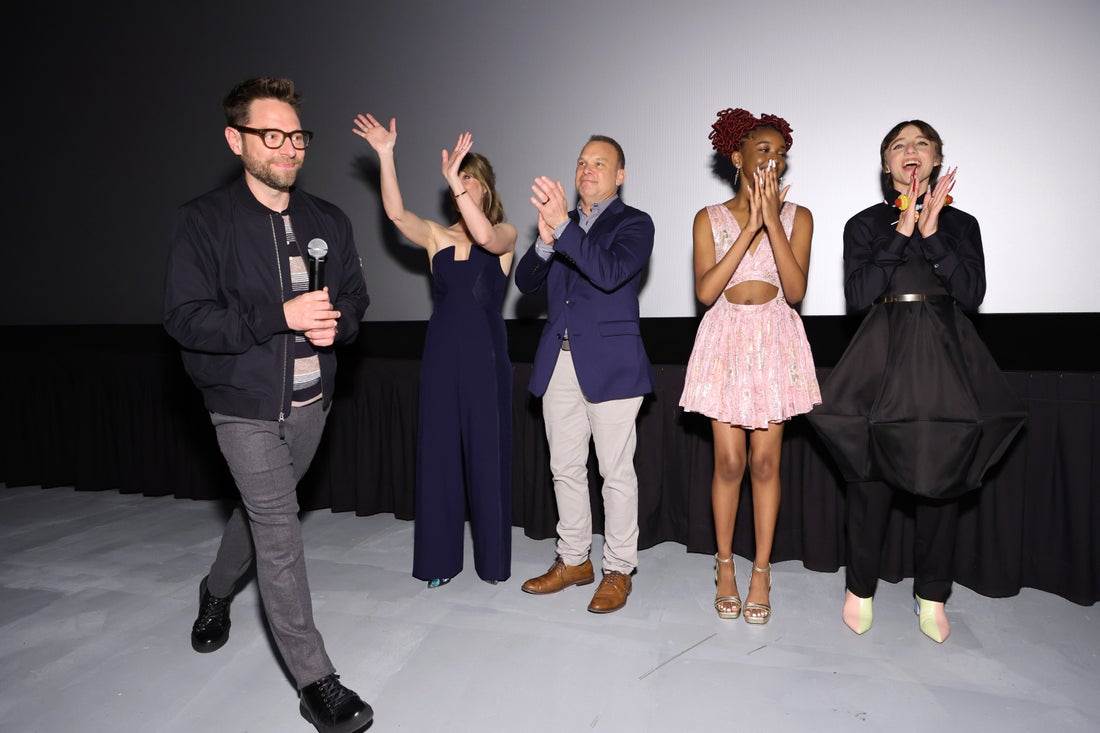 The cast members in attendance for the screening embraced the excitement of their first screening of the new film.

More About Better Nate Than Ever: